Design of the Week: Solar System

This week’s selection is the educational “Solar System” by Luis Cordoba.

Cordoba is a designer associated with Spanish 3D print site Prototipadora, where this model was created to assist students in learning about our neighboring planets.

While intended for students, I believe adults may also find this model useful, as it is quite surprising how many people don’t understand why and how the positions of the planets in our solar system change over time. Why, for example, are Venus and Mercury only visible near the sun and never appear in the deep, dark night sky? You may know the answer to that question, but if you don’t, just print this model and the answer will be immediately obvious.

The model is a set of 19 parts comprising of the official eight planets (no, Pluto is NOT a planet), arms to mount each of them and a central pivot stand. Oh, our Moon also happens to be included, too.

All of the pieces mount to the central pivot, which enables you to move the planets to various positions. It’s this mode that permits an understanding of why planets are visible in certain parts of the sky, and why the planets move in mysterious ways.

The printing process is straightforward, aside from the number of pieces involved. Each piece is easily printed and involves few if any tricky portions. But you’ll likely need at least two or three print runs to fit all the pieces on the print bed. The stand in particular is large.

While the planets appear in the correct order, they are not actually to scale with each other, as in real life they are dramatically different, with Jupiter almost 30 times larger than Mercury, for example. Similarly, the distances are not to scale. But that’s not the point of this model; no, it’s to show the relationships between the planets.

One interesting feature is that the planet surfaces are textured to hint at the actual surface. The Earth model, for example, includes the continents, while the Jupiter model shown here includes clouds and you can just make out the “red spot”.

This model is available for free download at YouMagine, where you’ll find many other cool printable 3D models.

Kerry Stevenson, aka "General Fabb" has been writing Fabbaloo posts since he launched the venture in 2007, with an intention to promote and grow the incredible technology of 3D printing across the world. So far, it seems to be working!
All Posts »
PrevPrevious3D Archaeology Offers Advantages and Disadvantages
NextThe MTW Create 3D Printer Kit is Much ImprovedNext 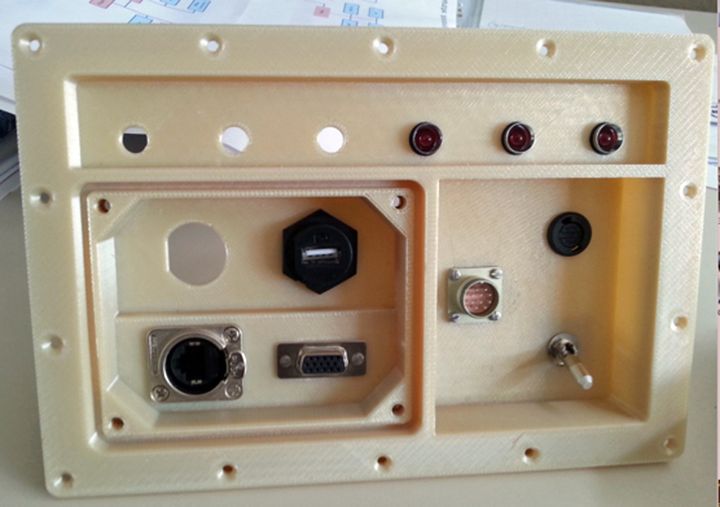 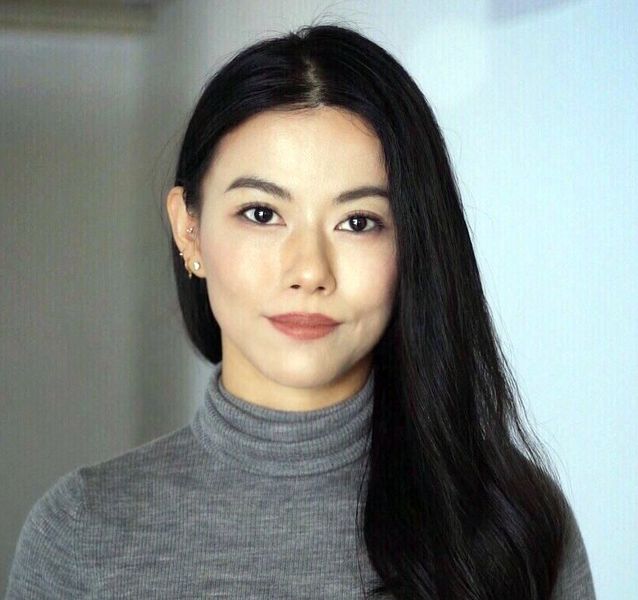 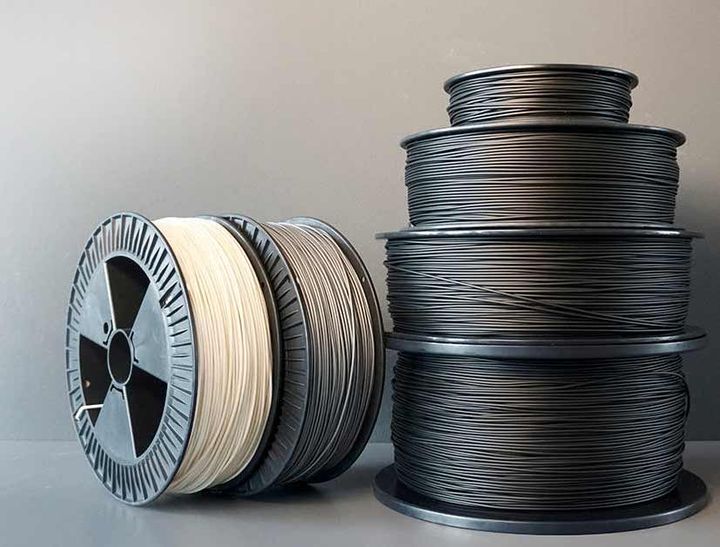 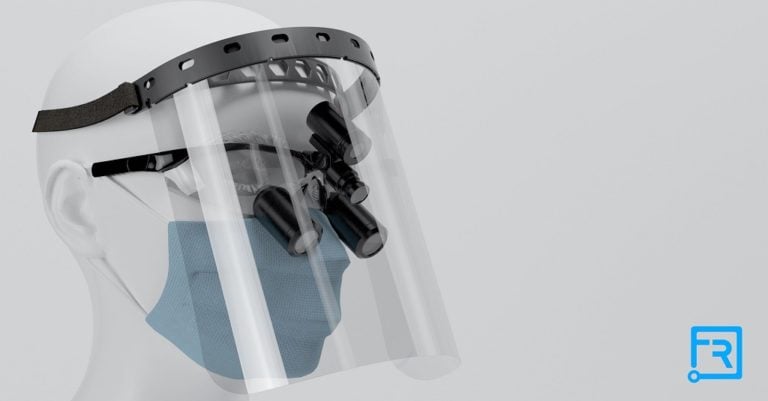 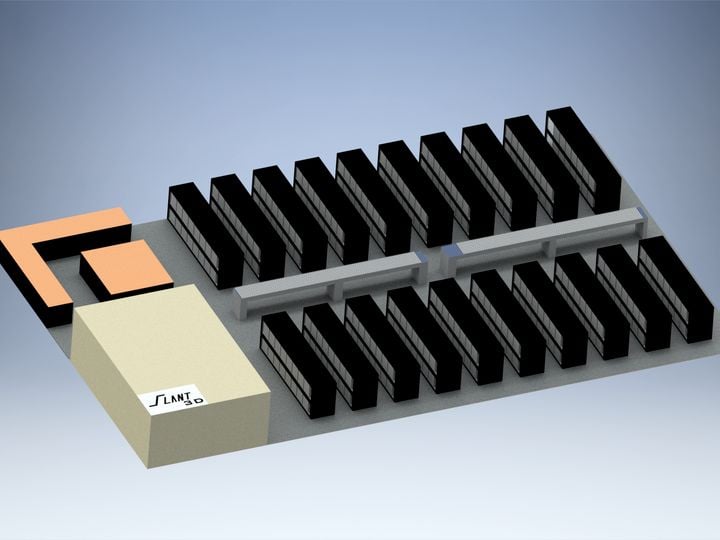