The Blender Foundation announced that Apple has joined their development fund.

Blender is a well-known open source 3D modeling tool that provides a wide spectrum of 3D development functionality. It’s been around since 1994 and has undergone significant development and today is a powerful tool used by thousands worldwide to create 3D assets of all types.

To be fair, it’s not particularly popular in the 3D print space as the tool is primarily oriented towards the creation of visual 3D assets (like, say, a helicopter model to be used in a movie), rather than mechanical parts that are most often 3D printed.

That said, there are plenty of people who use Blender on a daily basis to create 3D models for printing. Blender definitely does have the functionality to do so. However, many find other tools more optimized for 3D print modeling to their liking over Blender, in spite of Blender being free to use.

Blender has received significant support from its community over the years, and recently underwent a notable change to its user interface. The Blender UI was for many years criticized for its unfriendliness. That was true because the tool was originally designed for speed, not ease of use. Frequent users found the interface highly productive, while new users were frequently baffled. Much of that concern has now been dealt with by UI improvements.

The news that Apple has joined the Blender Development fund as a “Patron Member” is significant.

The fund has several levels of participation:

But Patron level is different. It means the participant is providing “€120K/year or more”. That minimum US$140/year could easily allow Blender to pay for a full time, top-level developer for the project. However, it’s quite likely that Apple’s contribution is far greater than the minimum for Patron level.

With added financial capability, Blender will now have the ability to perhaps chew down their very long list of improvements and new feature requests, as well as killing off bugs more swiftly.

I’m hoping that some of that effort will be directed towards making Blender a bit more friendly for 3D printing designers. 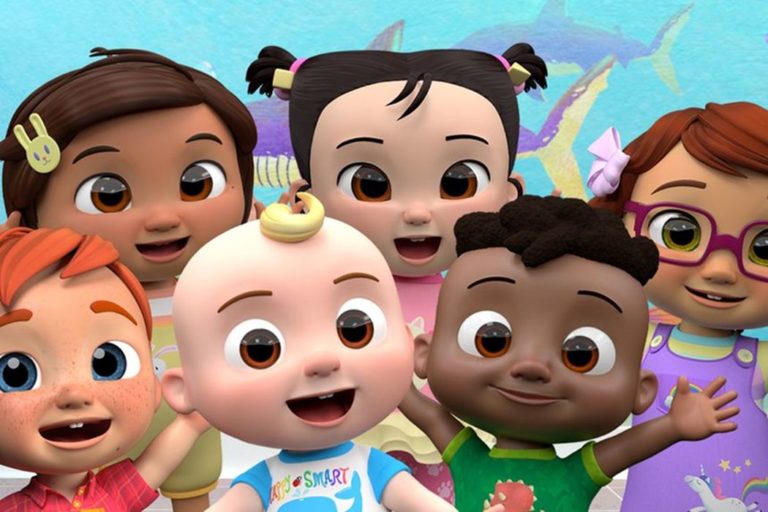 Charles R. Goulding and Preeti Sulibhavi look at how 3D printing technology could be used in the children’s entertainment business. 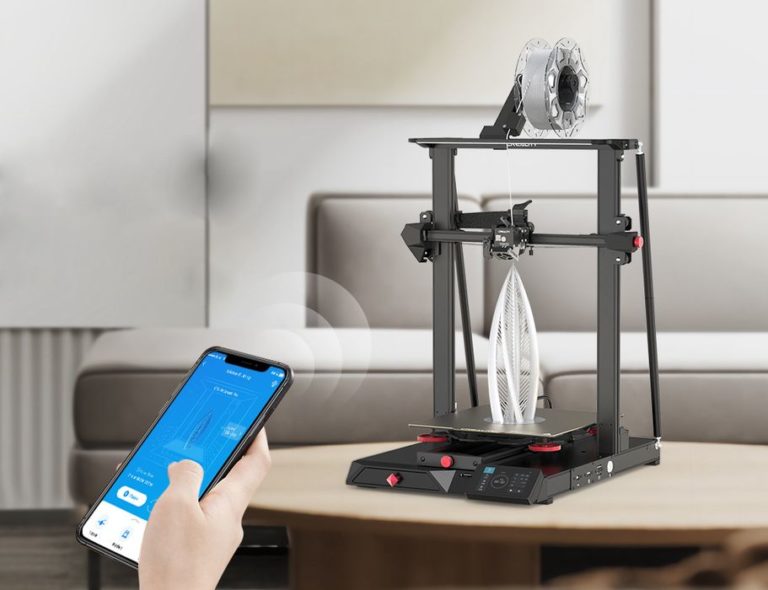 Creality announced not one, but four new desktop 3D printers with added intelligence and convenience. 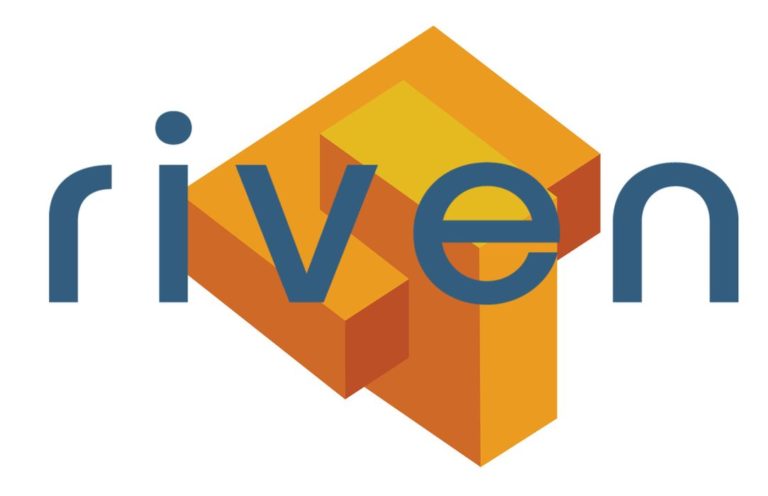 Authentise announced an intriguing partnership that should make their system quite a bit more powerful.

MakerBot provided a detailed disclosure of a data leak from last October. 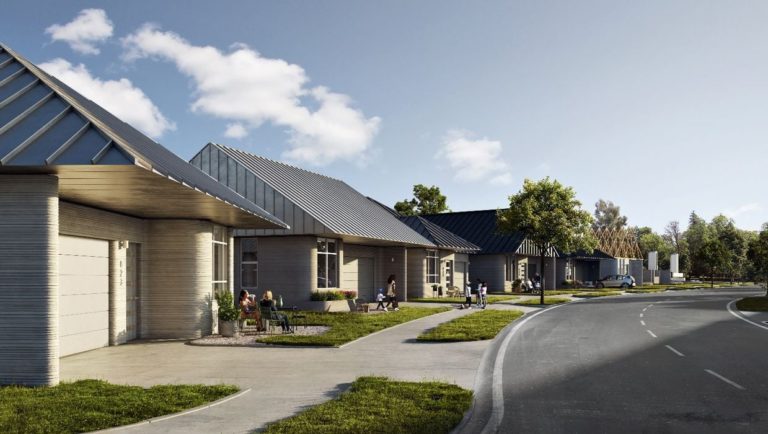 Could 3D printing really be used to solve the global housing crisis? Recent breakthroughs in the technology show we might not be that far off. 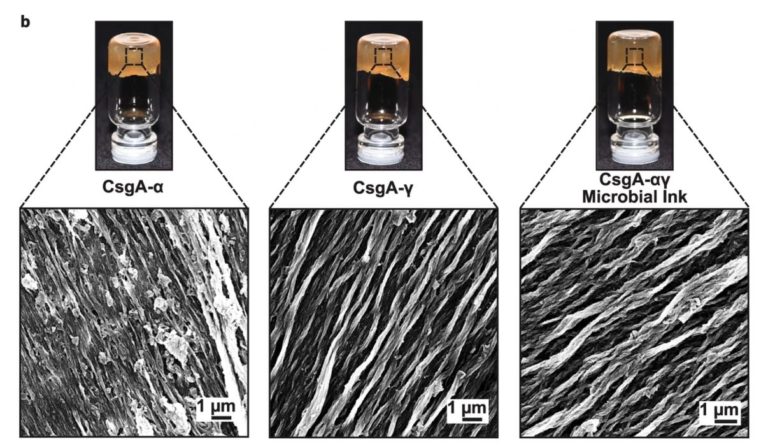 Researchers have developed an incredible new technique for producing material for bioprinters, and it may revolutionize other forms of 3D printing.