Bone 3D’s Hospifactory Could be a Massive Boost to Stratasys

An initiative in France has partnered with Stratasys on a potentially massive 3D printing network.

Bone 3D is a French company that specializes in, as you might suspect, medical 3D printing. They’ve developed a service they call, “Hospifactory”, which is designed to provide on-site AM services to participating healthcare institutions.

This is something we’ve hypothesized since the beginning of the pandemic. Soon after events started in early 2020, many healthcare institutions found themselves desperately lacking in PPE, resulting in extremely difficult situations for both patients and healthcare workers.

Earnest 3D printer operators in many areas took on this problem by rapidly setting up impromptu manufacturing centers using off-the-shelf inexpensive 3D printers to produce at least some of the items required. While initial efforts attempted to make complex parts for ventilators, for example, these generally failed because the problem was beyond the capability of the technology and operators. However, the instant infrastructure shifted to the production of PPE, and that turned out to be quite feasible.

For many healthcare institutions this was a bit of a revelation: what if a hospital could produce its own parts on demand. What if this could be done without any dependence on outside and possibly distant services?

Unfortunately, using the informal regional factories that sprung up was not an option, as these operations almost always have a definite lack of consistency, reliability, quality and bread of function. That’s not unexpected, as these were volunteer operations that did their best in a difficult time. However, it’s not something you want to do in normal times.

Nevertheless, the concept was valid and required someone to commercialize the process in a way that was broadly usable. That seems to be what Bone 3D is doing.

“Via Bone 3D’s Hospifactory initiative, which is available today, healthcare institutions now have direct access to an immediate, cost-effective and localized way of 3D printing essential medical equipment, medical devices and patient-specific anatomical models. Healthcare providers can sub-contract 3D printing hardware and services from Bone 3D, granting them the direct means to fulfil their own production needs on-site, as well as receive dedicated ongoing support from Bone 3D technicians. Under the agreement, Bone 3D will invest in and supply Stratasys’ latest FDM and PolyJet 3D printing systems according to the particular requirements of individual hospitals and medical institutions that are part of the Hospifactory network. The company has already invested in more than 30 Stratasys 3D printers to date.”

First, it uses equipment and materials that are or can be certified for use in healthcare applications.

Finally, the Hospifactory is supported by contractual arrangement versus the inconsistent volunteer operations used by most pandemic factories.

The Hospifactory is to be offered to healthcare institutions across France, and it remains to be seen how many will take up the offer. I suspect that it may take some time to gain deep penetration, as new additive manufacturing applications always take time for participants to become sufficiently familiar with the process to make an adoption decision.

Nevertheless, this is a massive move for Stratasys. If the Hospifactory concept proves successful, we could see Bone 3D or competitors establish similar services in other countries.

Now consider the number of hospitals that might make use of this type of service: there are many, and in theory each could be using Stratasys equipment — and materials — over many years. That could eventually grow into a very significant revenue stream for the company.

I’m very interested to see how this announcement affects Stratasys’ stock price, which we’ll review in our weekly market capitalization report on Sunday.

Via Stratasys and Bone 3D (Francais) 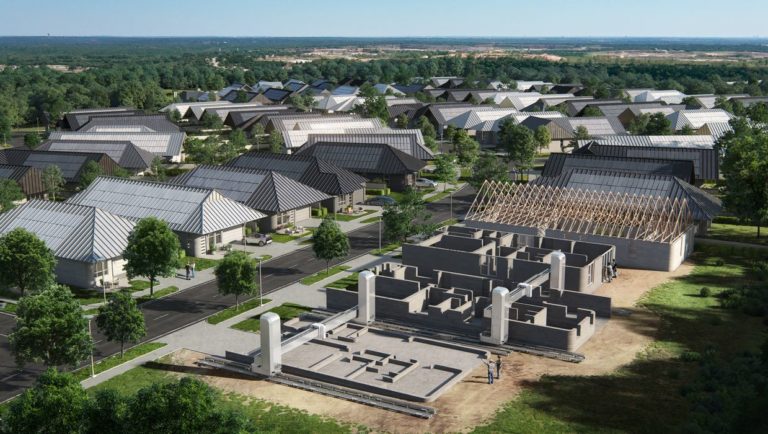 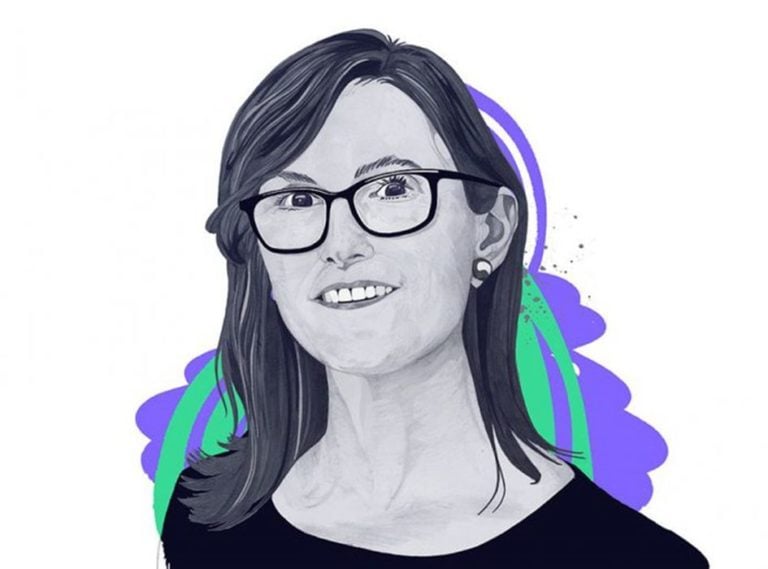 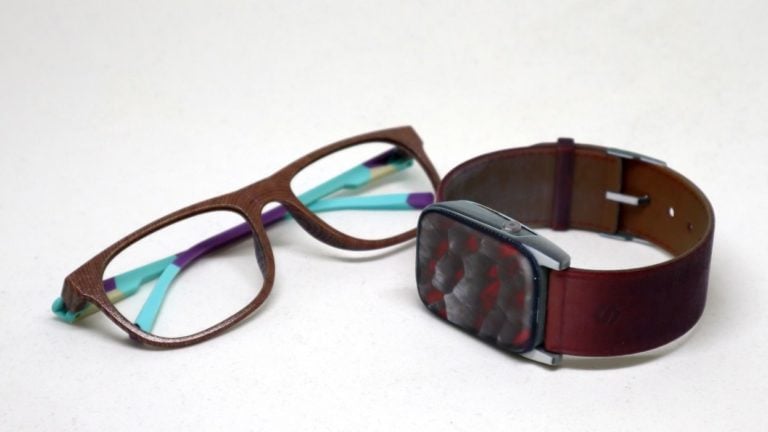 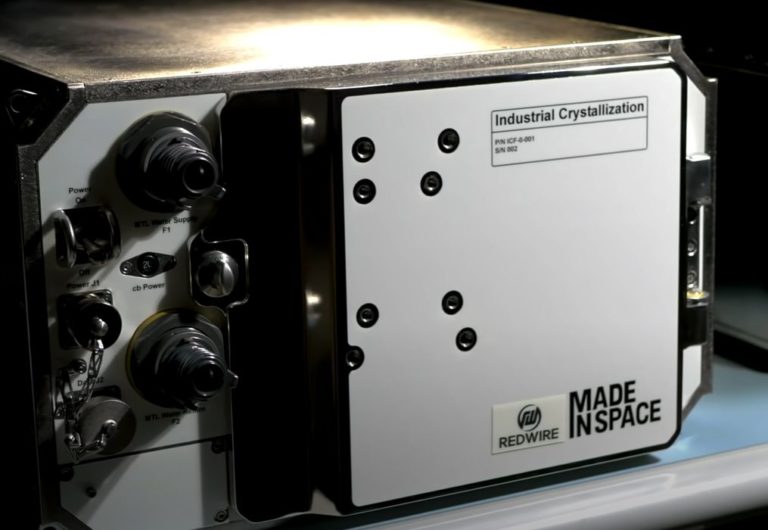 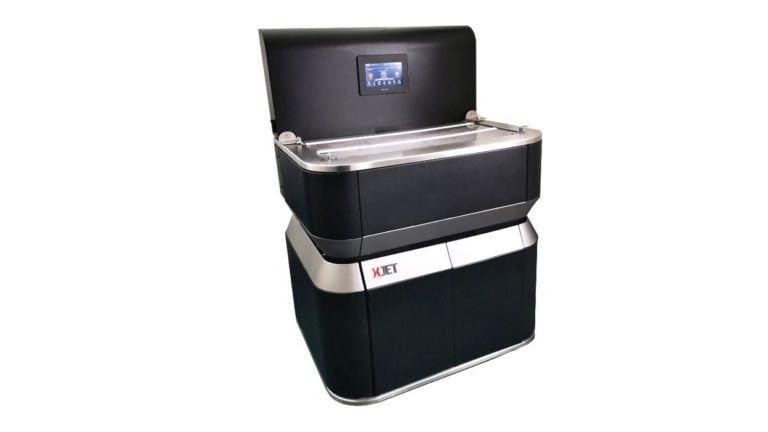 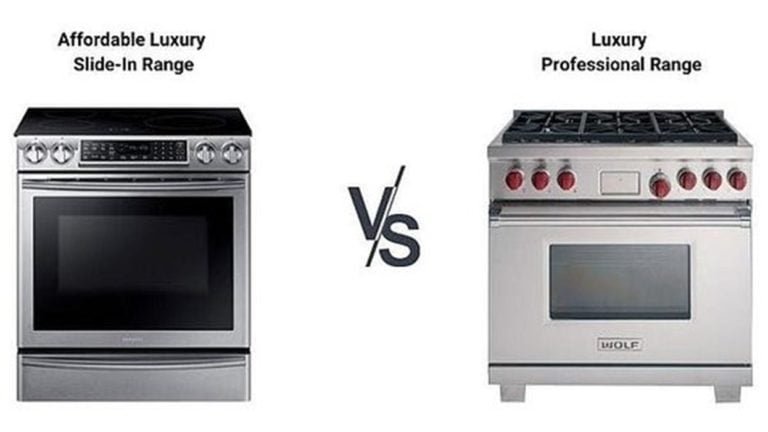