This week’s selection is the Air Powered Helicopter by Tom Stanton.

Stanton is an aerospace engineer who was “sidetracked by 3D printing”, and is now a popular YouTuber. He regularly produces videos typically related to drone designs, and always extensively using 3D printed parts.

This project is to develop a purely air-powered helicopter. The air will come from a typical 2L drink bottle that is filled with compressed air. This air would be used to turn propellers in much the same way that electric motors would normally do.

This is a very challenging project, and Stanton set out to design the entire vehicle from scratch.

His first task was to conceive of the basic design approach. Initially he considered using a standard quadcopter design, which uses the counter-rotating blades to negate the twisting force that a single propeller would generate.

However, after some analysis it turned out that would be impractical as you will see in his detailed engineering analysis. It’s entirely fascinating to see Stanton even develop test equipment, like this method of testing air velocity:

By the end of the video you’ll have a much greater appreciation for aircraft design, and the compromises that must be made to make them succeed.

Unfortunately, Stanton has not yet completed the project, as his most successful flight is shown at top. There’s much more engineering to do on this vehicle.

While the project is not complete, it’s quite valuable to follow Stanton’s progress through the design decisions. He proceeds quickly, as the availability of near-instant 3D printing allows him to conceive, design and produce unique parts on demand.

The foundation of this development process is undeniably 3D printing, as it should be. 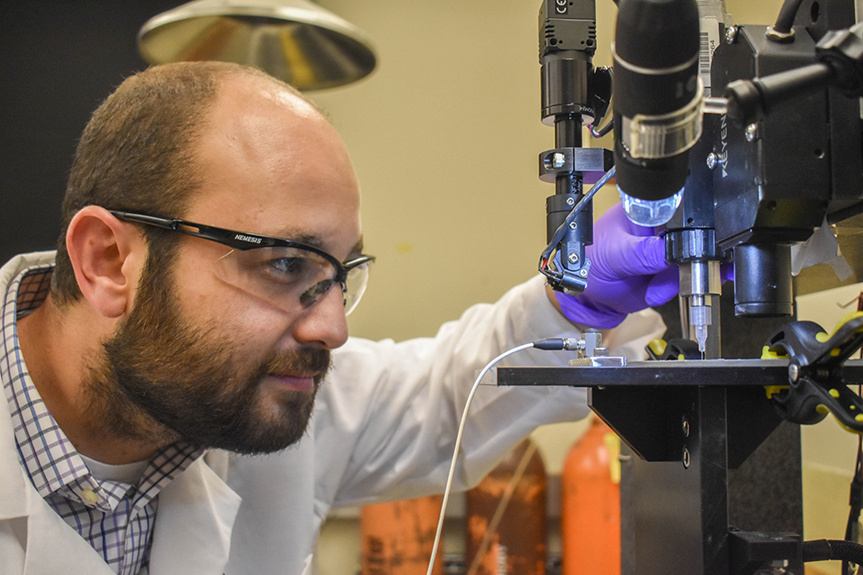 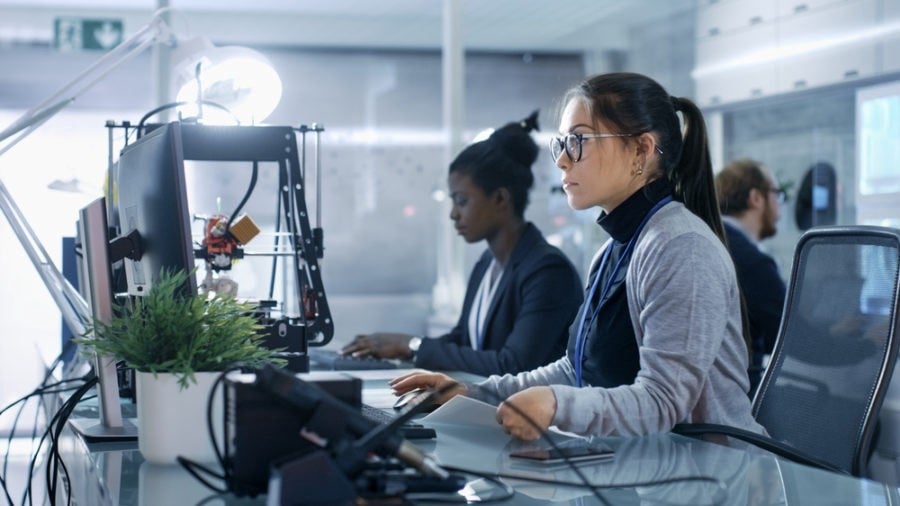 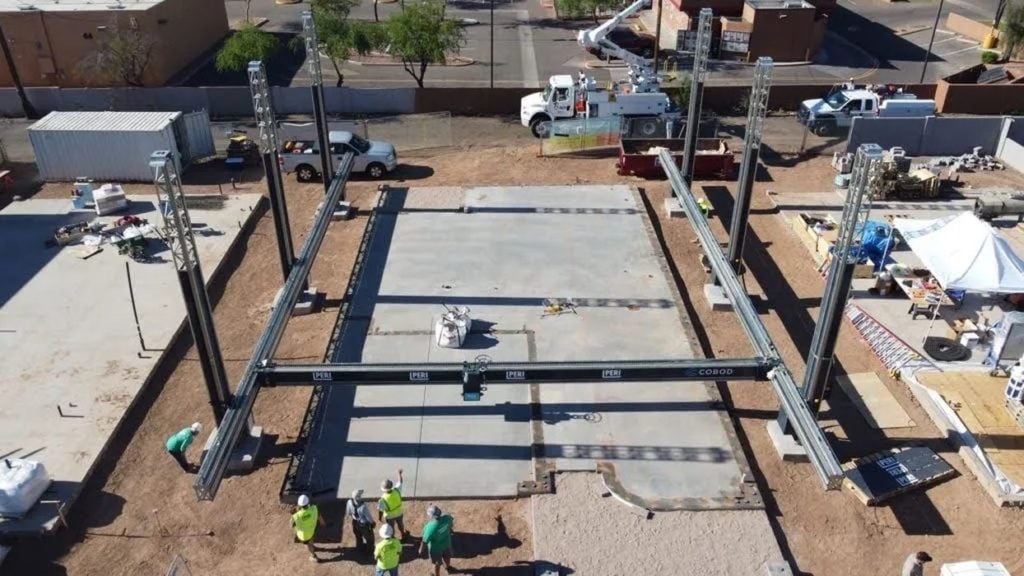 COBOD revealed one of their construction 3D printers is being used on a Habitat for Humanity project. 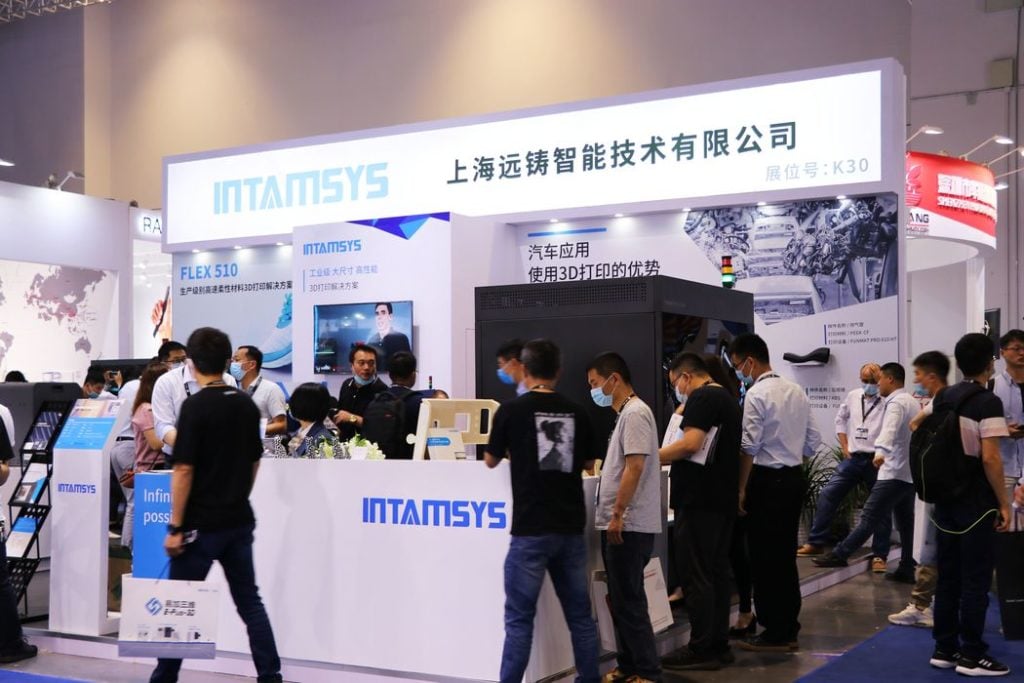 INTAMSYS was one of many who attended the recent TCT Asia trade show. 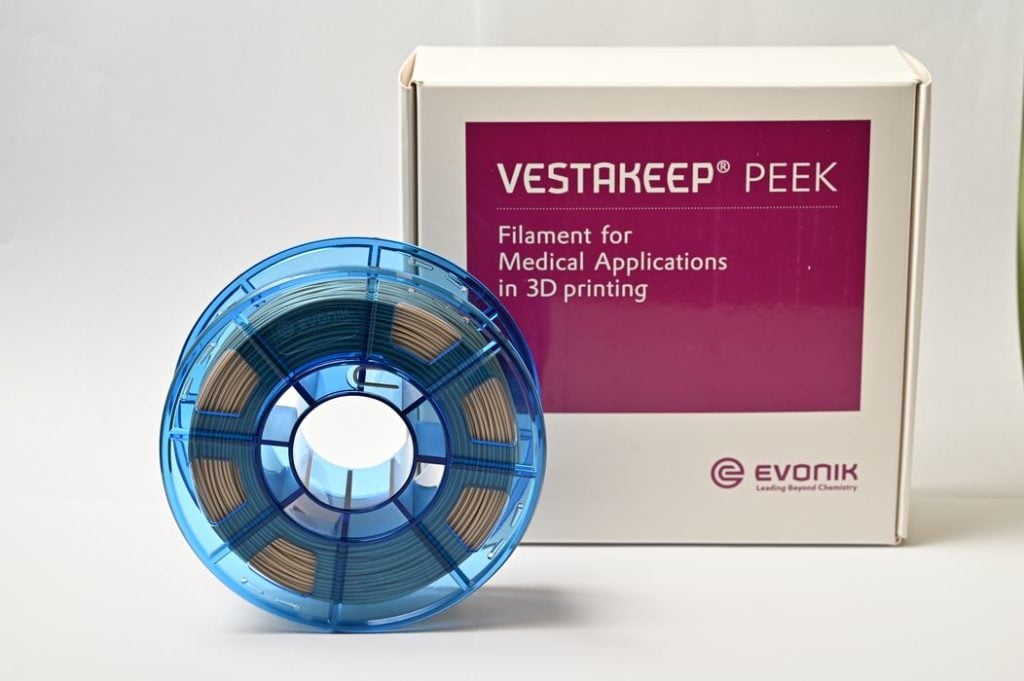 Evonik announced a new PEEK material that could be used for new healthcare applications.

The women of R&D Tax Savers see 3D printing technologies and trends in their work almost every day. 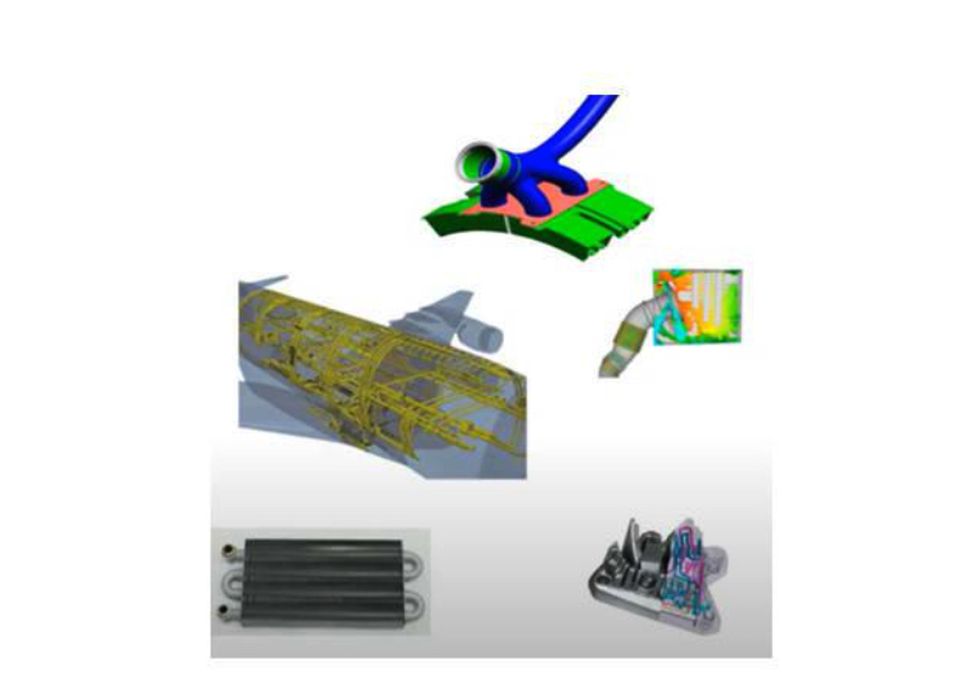 You can optimize internal fluid flow with an integrated generative design application.