One of their processes is “VaporFuse”, a process used to smooth the surfaces of 3D prints. Rather than using a mechanical approach such as sanding or blasting with pellets, VaporFuse uses a chemical approach.

Objects are cooled and then exposed to a hot chemical vapor. The vapor predictably condenses on all exposed surfaces of the cool print, and causes a reaction that softens the surface. As the reaction stops, the surface re-hardens into a much smoother form. While there can be some slight loss of detail in this process on complex 3D prints, in most cases this is not an issue.

The company offers VaporFuse technology in their Powerfuse S device, which comes in either automatic or manual loading configurations. Here is an overview of how the process works:

This means that it is now possible to 3D print parts intended for food contact and use them in commercial operations.

Normally, 3D printed objects cannot be certified as food safe, even if the materials and 3D printer used to make them were certified as food safe. This is because 3D prints are typically made layer-by-layer, resulting in tiny layer gaps. These gaps can, over time, become filled with organic material that is quite undesirable. Essentially, raw 3D prints cannot be effectively cleaned after food contact unless they are sealed.

Sealing the outside surface of an object is precisely what VaporFuse does. However, up to now, objects sealed with VaporFuse could still not be used in food contact applications.

But now they can, at least for the material combinations certified.

This development opens up the possibility of using many more additively manufactured parts in food production systems. It’s not well known, but this is actually an area of considerable activity. Each and every packaged food item passes through machines during manufacture, and the variety of food items means there are countless parts to these machines that constantly change.

I would not be surprised to see several 3D printer manufacturers now focus on the food sector because of DyeMansion’s announcement, as the possibility of rapidly made, smooth and certified parts could be irresistible for some food producers.

Currently DyeMansion has delivered over 600 finishing systems worldwide, and that number will likely increase as a result of this announcement.

The company has also expanded their US site in Austin, Texas to provide more finishing directly to clients. This is a good strategy, as it allows curious industries to “try before you buy”. 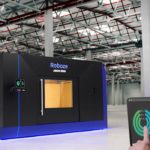 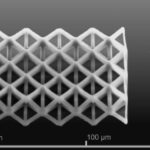 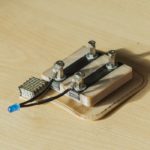 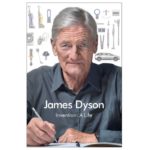 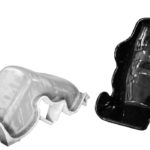 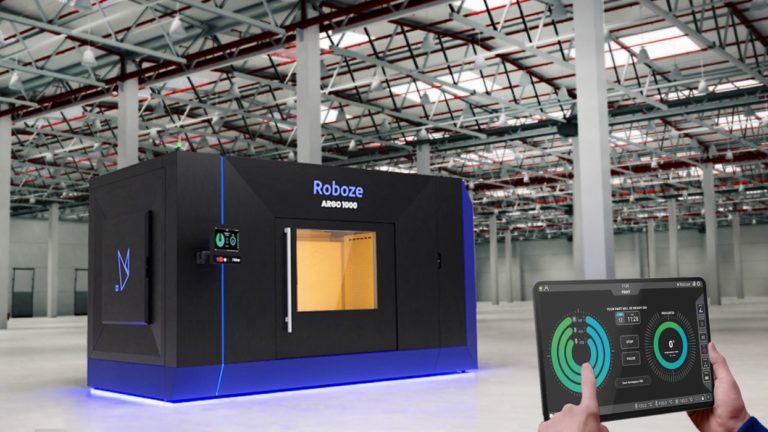 In January Roboze will launch a new program to establish a “circular economy” for their materials.

Researchers at Rice University have developed a unique approach for 3D printing extremely small and complex structures in glass. 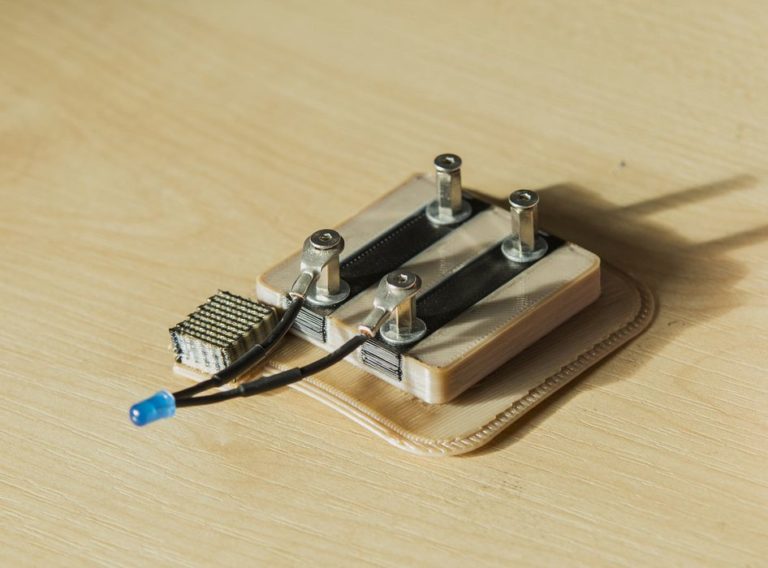 A 3D printed electrical circuit by Zortrax is set to take off on a unique wooden satellite. 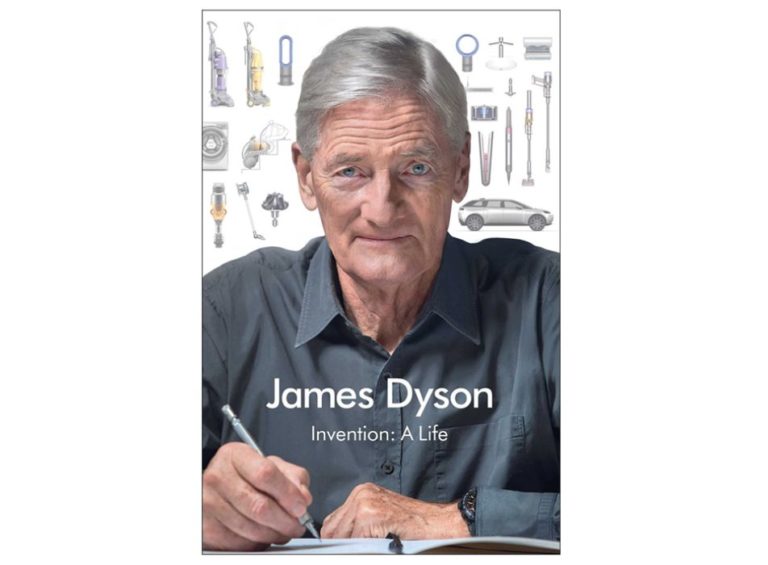 This autobiography is a remarkable book and a must-read for those interested in innovation, design, manufacturing, and business. 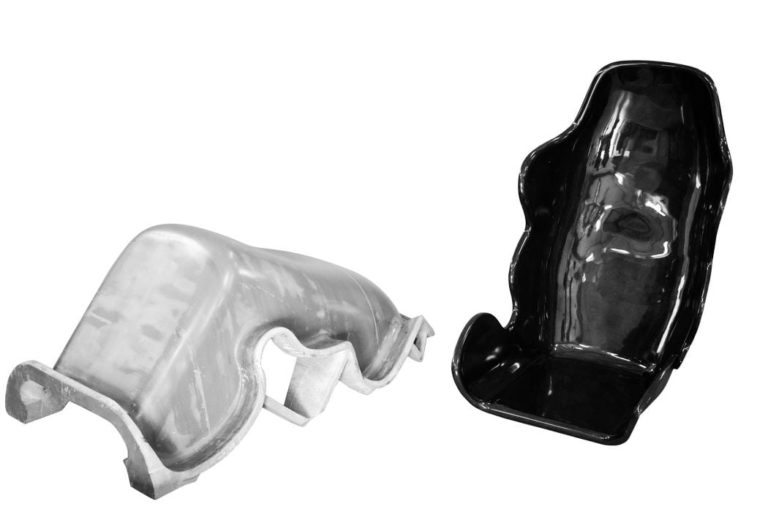 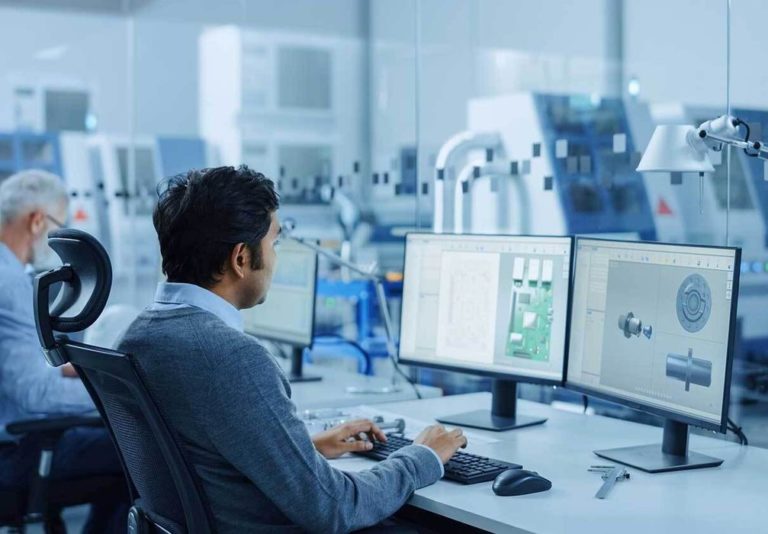 Shapeways released a new software-as-a-service called “Otto” that should make life a lot easier for some manufacturers.