Successfully Funding a Kickstarter a 2nd Time: Anthony Mattana and the Hooke Lav

Two years ago, we interviewed Anthony Mattana, founder of Hooke Audio, about his comically arduous hardware startup story. And today, he’s back.

His first product, the Hooke Verse, are wireless headphones that record in binaural 3d audio. More than just stereo sound, this tech gives listeners a literally jaw-dropping feeling of physically being where sounds were recorded.

The craziest thing about his last product is it wasn’t even new technology. Mattana was just bringing cool, existing capabilities to everyday consumers. Now, with the Hooke Lav: a tiny, lightweight, wireless Bluetooth microphone; he’s doing it again.

However, this time he tells me everything — from the product development to launching on Kickstarter — was infinitely easier.

Mattana likened his experience to the adage which states “making the first million is the hardest”. (Not that either of us knows what that’s like, but it’s a thing people say.)

Whether it’s the first million dollars an entrepreneur makes or the first million followers and influencer gains, it’s often said those were the hardest gains. The Hooke Verse was Anthony’s “first million” and after that, the earned momentum helped propel his team through the next product development cycle.

“Our first Kickstarter…was me dragging myself through mud and trying to survive and having no idea. And if you can get through the first one, which is the big risk, the other ones seem to come a little easier.” — Anthony Mattana

The first time around, Mattana began one of the most important tasks – gathering a talented team – late in the game. This time, he already had key talent at his fingertips, and they were people he’d vetted and worked with previously. He just had to get the band back together.

With other parts of developing and launching a product, there were a lot of things he could speed through this time. For one thing, he already had a community to solicit feedback from well beforehand, which is huge.

Another important factor was negotiating with vendors and safeguarding his interests was far easier because he knew which “gotchas” to look out for. That was in large part because he was gotten by those gotchas the first time around.

How is the Hooke Lav Different From Other Personal Mics?

First, the Hooke Lav is only 10 grams, it’s about the size of a half-dollar, and there’s no need for a bulky, external battery. There are no wires you need to string through your shirt, either. So, on the form factor side, it stands out.

This device can also backup recordings internally on an SD card with 8 GB of storage. With this feature, users don’t have to worry about losses or interruptions that might happen if recordings were captured solely wirelessly.

Because of that internal recording capability, the mics don’t even need to be connected to an app to work. In “Island Mode” you can start recording without using a separate mobile device.

If you get a set of 2 of these microphones, there’s another neat trick you can play.

One mic, “Lav A”, can be worn normally, while “Lav B”, the 2nd mic, can be mechanically connected to other devices, overriding their internal mics.

Also with 2 lavs, you can record from both at the same time using dual-channel “Duet Mode”. That way, on the same device, you can record two speakers in an interview but with each speaking into their own mic.

Product development started about a year ago for the Hooke Lav, and it’s “pretty much done”. Delivery is slated for April 2021, which seems a bit lengthy, but that’s because there’s a longer lead time on parts with all the pandemic upheaval happening.

The first time Mattana developed a product, with the Hooke Verse, the design started more on the overall form factor side, and then they tried to fit all the electronic parts afterward. He tells me that was a mistake.

With the Hooke Lav, they worked in reverse, and it turned out a lot better!

3D Printing For the Win

There were several rounds of 3d printing that helped speed up development. They printed dummy PCB’s and then ensured the enclosures would fit.

The only part they couldn’t 3d-print were the metal, flexible clips used to fix the product on clothing. Anthony told me this was surprisingly one of the parts that took the most time to perfect. Getting the right flexibility and grip needed a lot of physical prototyping and testing.

The metal clip is additionally involved in an even more brilliant engineering feat: it was designed in such a way as to serve as an extension of the antennae. Josh, the lead electronics engineer who worked on the Verse years ago, has once again proved his ninja-wizard engineering skills. Or wizard-ninja engineering. Whatever, Josh is amazing.

Another valuable bonus: digital microphones are used for the Hooke Lavs. Unlike with analog mics, these don’t need to be built to the surface of the housing. Instead, digital mics can be protected deep inside tubing without exposure to horrible, static sound-inducing clothing. That’s pretty important for mics you intend to wear!

This time, within 8 hours of launching, Hooke Audio raised $100k on Kickstarter, blowing past their $10,000 goal. So how did he approach this launch differently from the last one?

This is a very small behemoth of an online community about 3D CAD, technology, design, robots, ninjas… Ok, maybe not ninjas so much, but those guys are COOL so there just might be something about some dang ninjas. Besides the occasional blast of intensely cool product design and technology, we look at what’s going on in the world of 3D, add a splash of business insight and web tech into the mix and there ya got your SolidSmack.
All Posts »
PrevPreviousImproving The Ability To 3D Print Food
NextGideon Gartner’s Legacy Included 3D PrintingNext 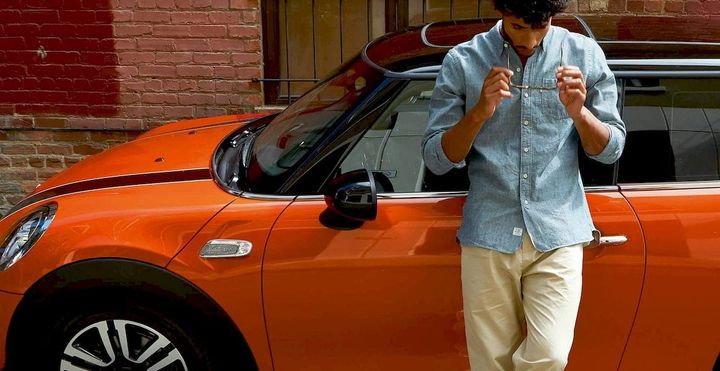 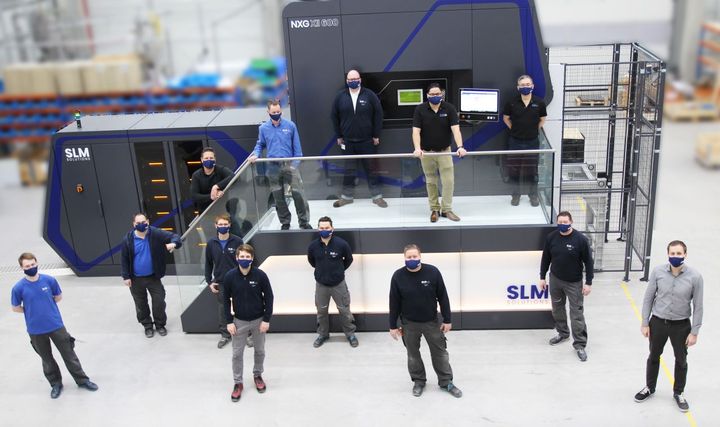 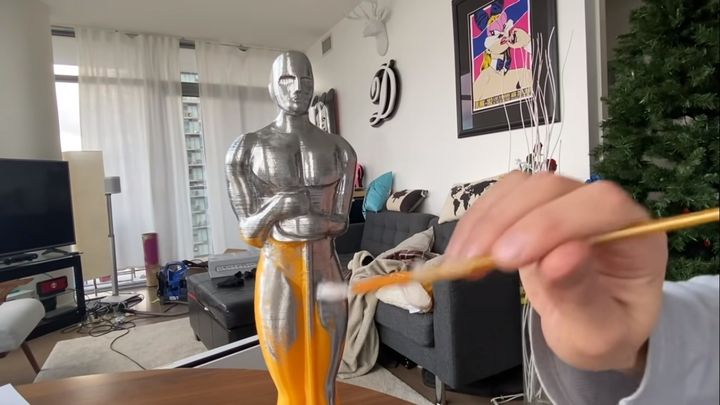 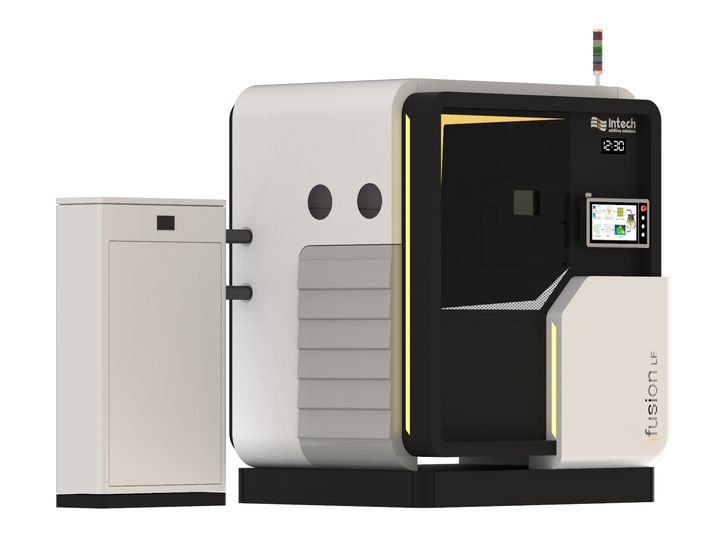 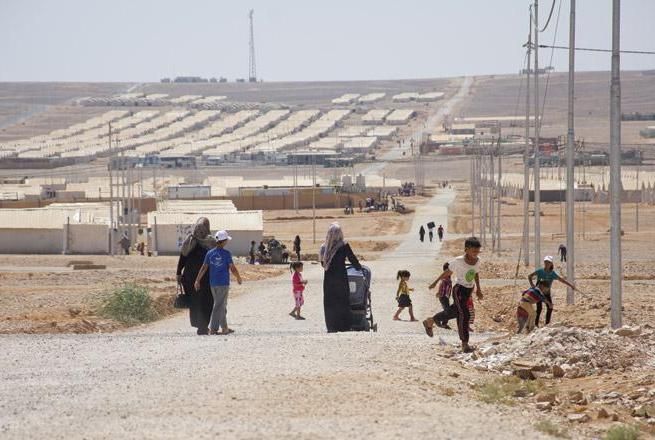