Did you ever wonder where the colors in 3D printer filament originate?

It turns out there is quite a process involved, and many people don’t know how the color process works.

This is because the chemistry of the thermoplastic is of utmost importance. It must be pure and in some cases come with certifications for the source materials, particularly for eco-friendly products. Often chemical companies are the ultimate manufacturers of thermoplastic resin because of their extensive knowledge and long catalogs of (usually patented) chemical recipes.

Each thermoplastic has an inherent color, and sometimes you’ll see this in filament on the market. It’s often called “natural”, or “pure”, and might be transparent or otherwise a bland color.

How 3D Printer Filament Is Made

Filament is made through an extrusion process, which is a bit ironic as filament originates in an hot end, and disappears in another hot end on your 3D printer.

The natural pellets are poured into a hopper that will have a screw-style mechanism to push them through a hot end. The pellets melt and form a solid filament as material emerges from the nozzle. Usually the material is cooled with long vats of water before spooled up. By carefully managing the temperatures and speeds, the filament manufacturer can tune the system to produce filament with a consistent diameter.

But how does the filament gain color?

That happens in the hopper stage, where a coloring agent is added. Usually this is in the form of a pellet which contains a concentrated color. This is called a “color masterbatch”, and it’s mixed in with the pure filament to obtain the color.

Note that if you wanted to produce more filament in a second run, you’d have to very precisely measure the same amounts of color masterbatch and raw pellets. If you don’t do so, then the second run would have a slight different color profile than the first, and that’s not good for buyers hoping to ensure consistent color appearance.

The color masterbatch producers only make certain base colors, so in order to obtain a unique or specific filament color, you’d have to mix base colorants in a specific ratio, much like buying a specific color of paint at the hardware store. Again, the ratios are critically important to ensure consistency.

It’s also possible to include additives other than just a color. For example, if you wanted speckles or glow-in-the-dark properties, these could be added with “additive masterbatches” that provide function rather than color.

This approach has long been used in the plastics industry to color all types of plastic, but has also more recently been applied to 3D printer filament. In fact there are some colorant producers that have only just now opened business to the 3D printer market, similar to how the chemical companies took years to recognize our industry.

One of the recent switchers has been Chroma Color Corporation, who announced this month they are now providing color masterbatch pellets for filament production. They seem to provide a wide range of possibilities for different types of 3D printer material. They explain:

”As the market for additive manufacturing and 3D printing grows and applications expand, manufacturers have expressed desires to enhance their capabilities with functional, colorful, and performance characteristics for the variety of resins being used. Chroma Color can now provide filament and resin suppliers with pelletized concentrates to meet these needs.

The next time you use a spool of colorful filament, take a close look and think about how that color got there. And then look at the other spool of the same color, and check whether it is the same. If it is, you probably have a very competent supplier. 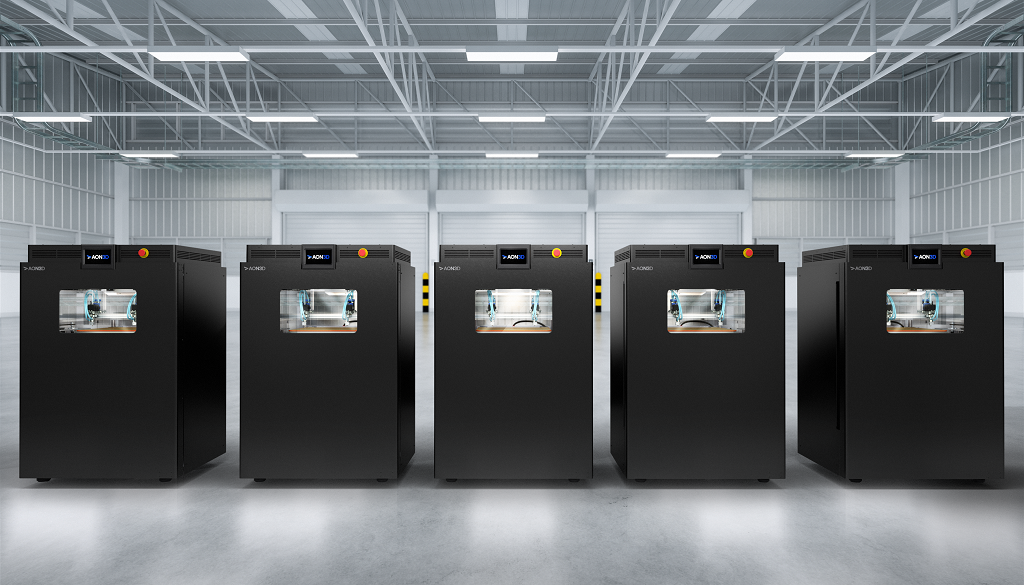 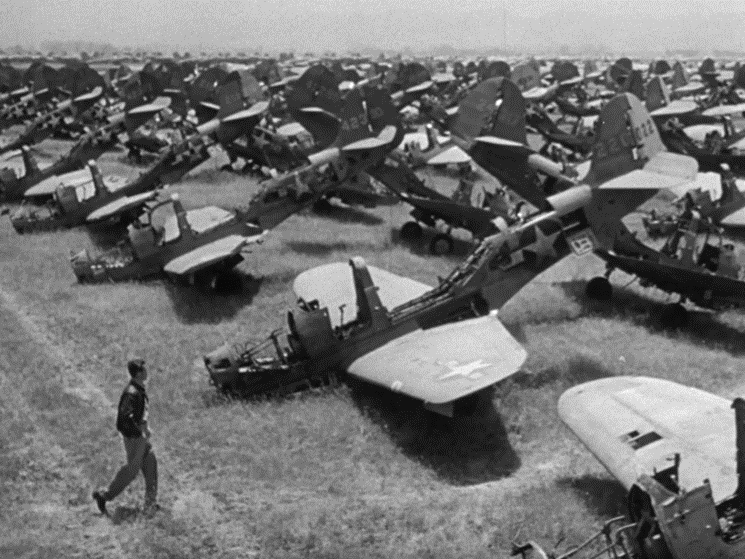 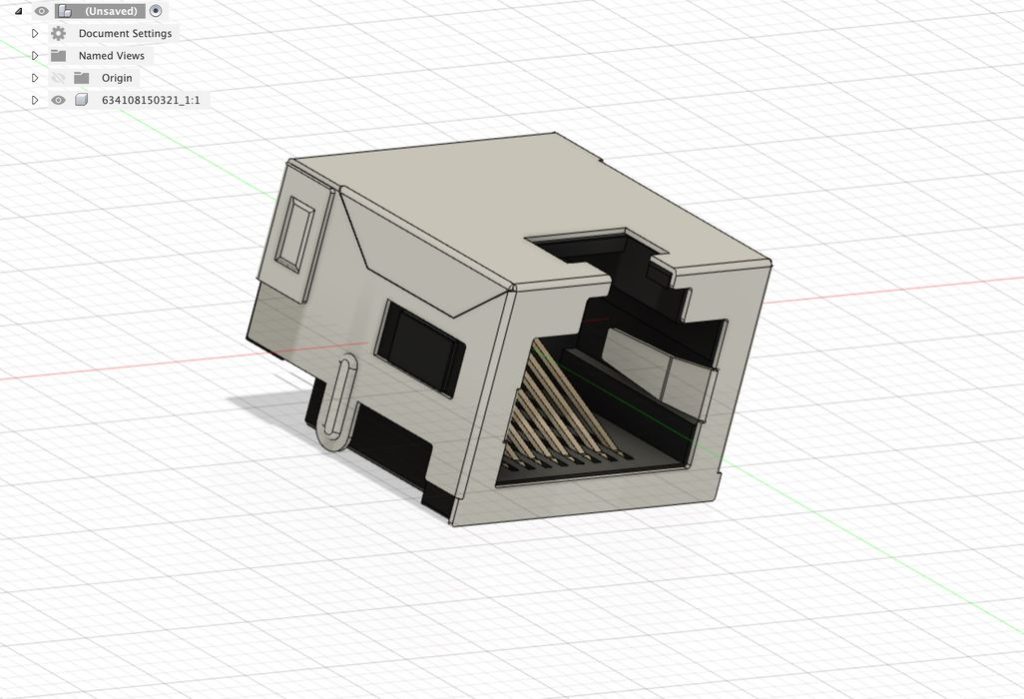 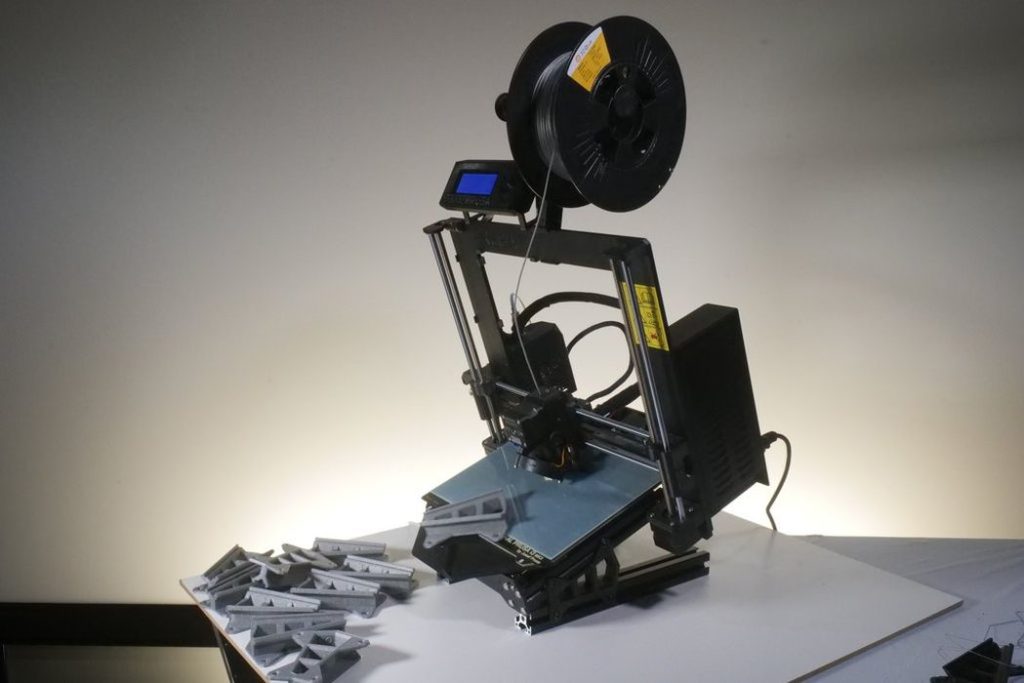 The East Coast RepRap Festival (“ERRF”) has cancelled their 2021 event.

Charles R. Goulding and Preeti Sulibhavi consider the use of new 3D printed parts versus those from OEM inventory as airplanes again require more spare parts. 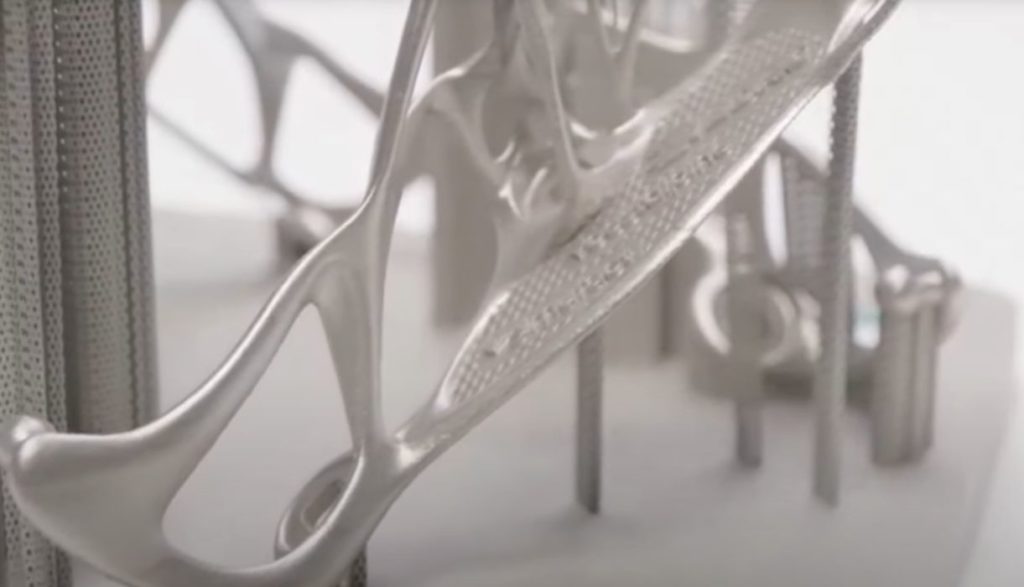