Autodesk Netfabb is industrial-strength 3D printing software for Windows (currently does not support any Apple OS). It has a complete tool set to help you optimize additive manufacturing jobs. Autodesk Netfabb includes design and simulation features for additive manufacturing such as the ability to customize supports, mesh repair and to streamline workflow to optimize your production process. 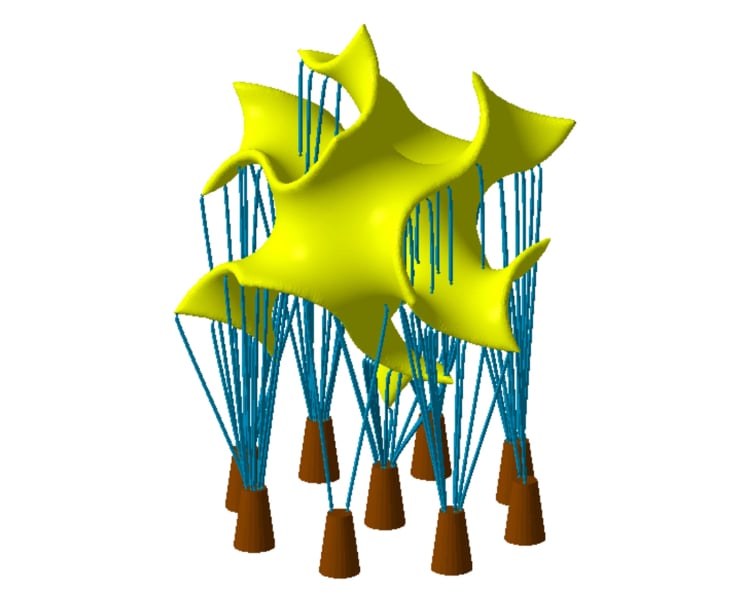 Not for Lack of Support—Netfabb 2021.0 for 3D Print Processing 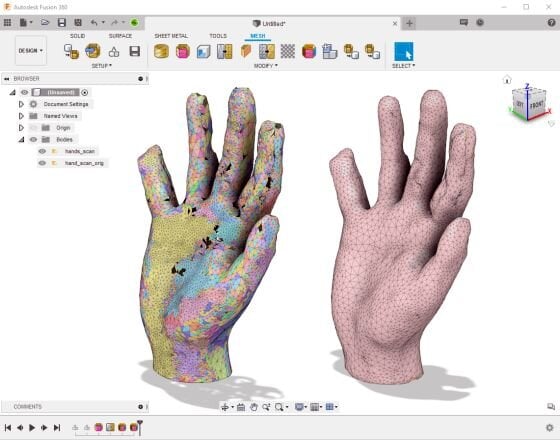 Do You Know About Netfabb Online Service? The Clean Evolution of Netfabb And Where Did Netfabb Basic Go? Microsoft Teams with netfabb In The Cloud The build preparation feature of Autodesk Netfabb can analyze an imported model and quickly repair any detected errors. You can adjust thickness, smooth rough areas and configure supports. Autodesk Netfabb software has a semi-automatic feature to generate support structures.

Another valuable feature of Autodesk Netfabb Premium product is the automatic packaging that uses an algorithm to optimally place large collections of parts within a build volume to prepare for complex 3D printing jobs.

Autodesk Netfabb simulation capabilities can predict the thermal and mechanical response of additive parts to help reduce build failures. The simulation utility is used to relieve stress accumulated during manufacturing. Other simulation features include: small scale simulation, simulation of the entire build plate, part scale simulation, and simulate response after wire-cutting. The Netfabb Simulation solver has been validated with experimental research results for hundreds of design cases. Netfabb Simulator is its own product and you need to contact an Autodesk representative for pricing.

Autodesk Netfabb has several pricing options, including a free version. The free 30 day trial is only available with the Netfabb Premium product. After 30 days it automatically flips to the Standard option for a small monthly fee. The Standard options seems to have the same features as their previous Basic option (before NetFabb was acquired by Autodesk). The Standard product has all the same basic preparation and modification features to prepare parts for manufacturing, automate file analysis and repair.

It’s a try before you buy approach, and you can get accustomed to the premium features during a free trial. Autodesk Fusion 360, a full CAD system, is included in the Premium product and not the Standard product after the free trial ends.