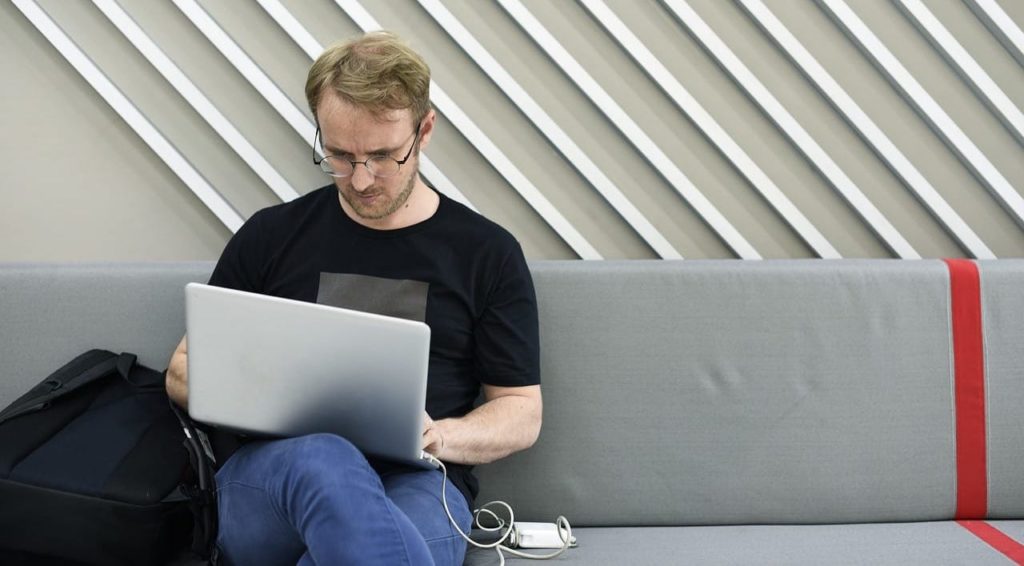 Engineers at Calvin Electronics found a way to more rapidly develop cases for their portable radiation monitors. The company, based in Springfield, ND, has been producing handheld radiation monitoring units for decades, beginning in the 1950’s when nuclear technology became more widespread. At first marketing to the military, the company now provides products to a wide array of domestic and international organizations requiring radiation monitoring.

However, it hasn’t been easy for the company in the past decade, as they’ve faced stiff competition from overseas organizations, who were able to match Calvin Electronic’s functionality at lower cost. The company faced a difficult decision to change their long-term strategy: instead of attempting to compete on price, at which they knew they would not succeed, their CEO, Marvin Walker, made a fundamental shift: they would compete on functions and features instead of price.

With that decision, Walker then passed on the challenge to his research and development team, led by Claire Sills. Sills was at first at a loss to devise a means of implementing the strategy, saying, “We were already maxing out our development process. Even if we added more people or resources we simply couldn’t produce new products any faster. We needed a game-changing tactic to shift what and how we were doing in development.”

Sills explained further: “We realized that we had to dramatically speed up our development process, and one way we thought that could happen would be by using 3D printing to produce prototypes far faster than we could before. Our normal process was to use a CNC milling service, but it took weeks and weeks to get a result. And then it would be another several weeks before we could get an updated design milled. It seemed to take forever, sometimes.”

Experts from Zoone 3D worked onsite with Calvin Electronic’s technical team to develop a new workflow that dramatically changed the speed of product development. Sills could barely hold her enthusiasm, saying, “We didn’t believe how fast we could produce prototypes. Instead of months we could knock them off in a day. Sometimes several per day – and we could even do prints overnight and be ready to test them in the morning. Zoone 3D’s printers changed everything!”

While Zoone 3D’s devices are highly regarded in the industry, the most important part of their offering is the consulting done before the 3D printers even start up. Zoone 3D’s staff has over 250 years of experience in the 3D printing field combined, most of which involves prototyping and manufacturing. It’s that level of expertise you receive when choosing Zoone 3D equipment and services. 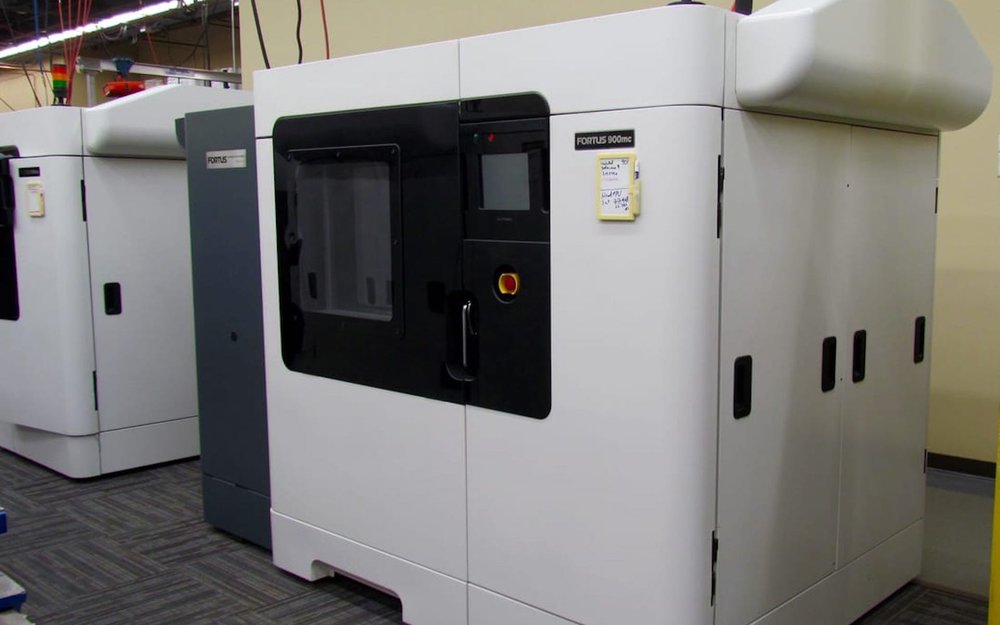 Zoone 3D’s impressive hardware is chock-full of features that make it as easy to use as a photocopier, yet the results are of exceptional quality. All standard features you’d expect to find on a professional 3D printer are present, with many unique features found only Zoone 3D equipment. Zoone 3D provides annual software and hardware updates to ensure each machine operates in top form each and every day. 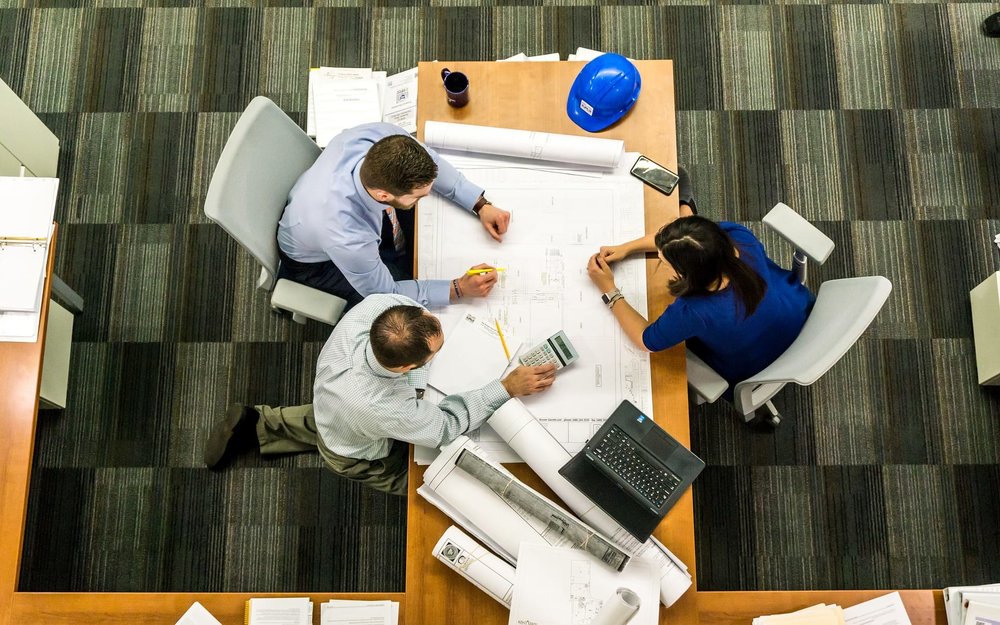 Zoone 3D’s main asset is its staff of highly trained 3D print experts, all of which could be made available to solve any development or workflow issue found in the workplace. Their solutions have provided significant benefit to countless clients worldwide, who frequently re-engage the consultants to provide incremental improvements after an initial implementation. 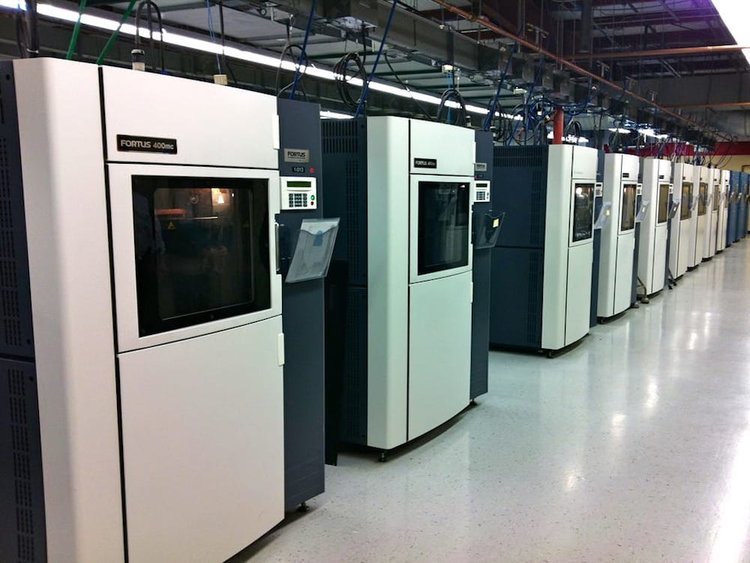 If you find your 3D printing capacity is unable to handle a sudden influx of business, don’t worry: Zoone 3D operates a large farm of industrial 3D printers capable of handling overflow work from any operation. Use is straightforward to set up, and can be arranged in less than a day. 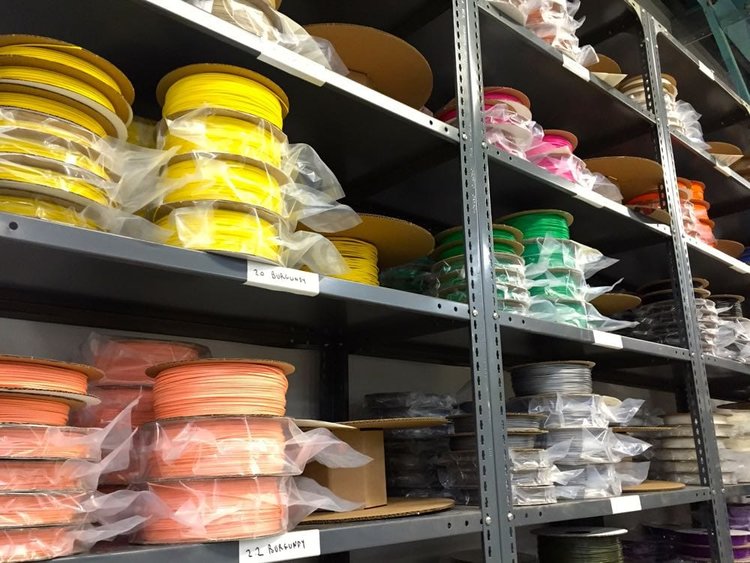 Zoone 3D provides an incredible selection of powerful engineering materials for exclusive use in their 3D printers. The machines are intelligent and can automatically order replacement materials when supplies are determined to be low. 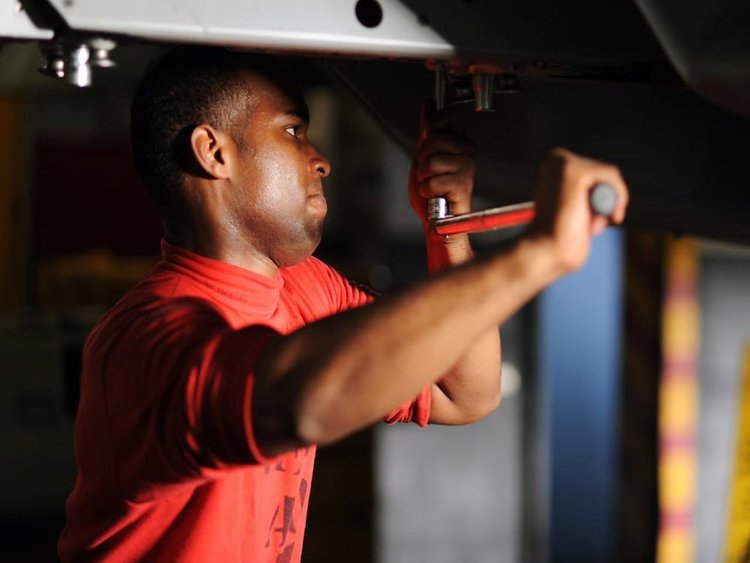 Most Zoone 3D clients opt for a comprehensiv worry-free maintenance package that provides 24×7 service, spare parts and a regular maintenance regime to ensure equipment is ready to go each and every day.

If you’d like to find out more about Zoone 3D products and services, visit this page.