VELO3D is a new company that produces an unusual type of 3D printer designed for industry, and in particular, metal manufacturing. 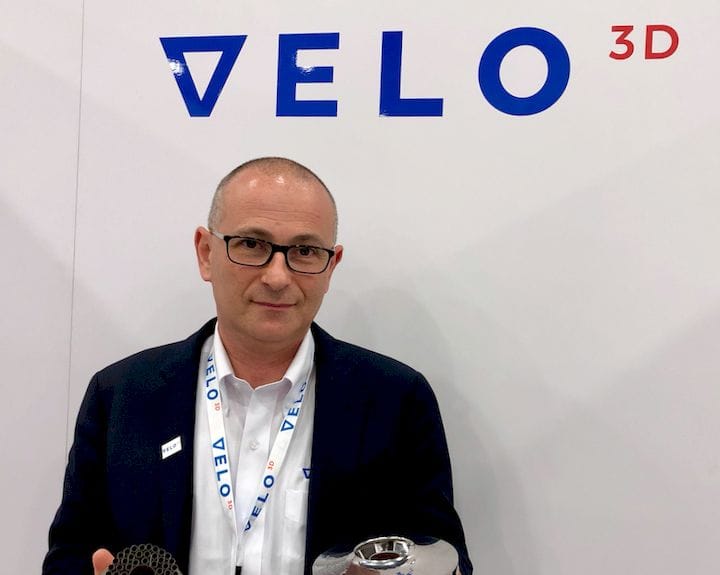 Even More Investment For VELO3D

VELO3D has unexpectedly received an investment of US$12M. 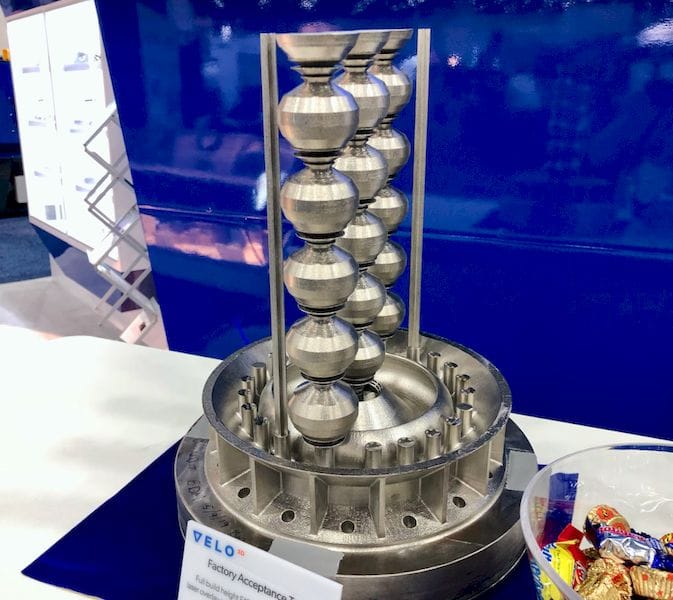 I spoke with VELO3D’s Zach Murphree to find out more details on the company’s recent announcement of a tall version of their popular metal 3D printer. 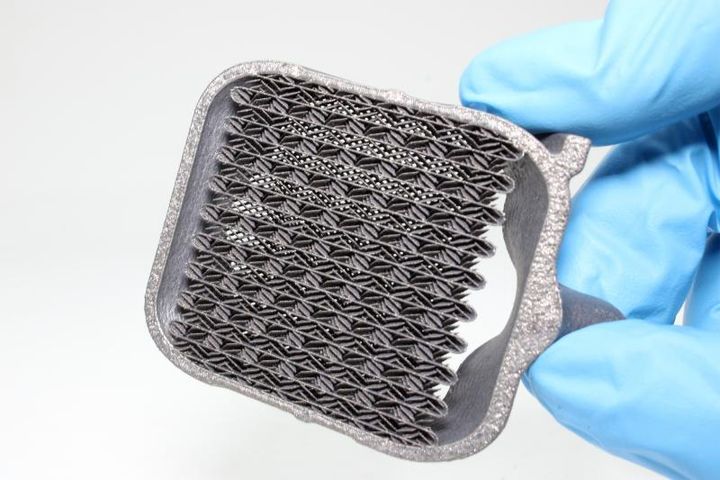 VELO3D announced the availability of a new alloy of aluminum for use in their Sapphire series of metal 3D printers, and it has some very unique properties. 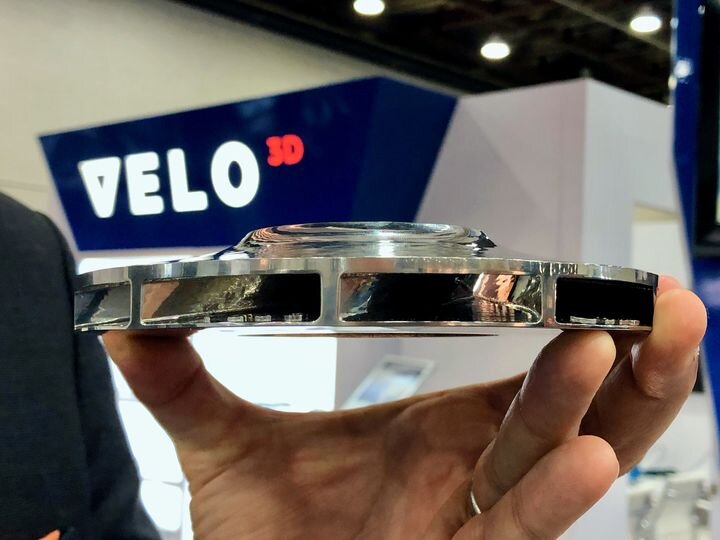 VELO3D just received a huge US$28M investment round. What will they do with all that cash? We have some ideas. 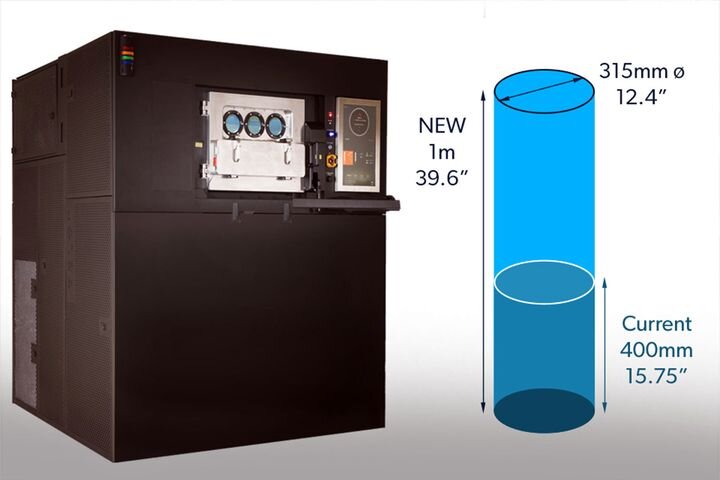 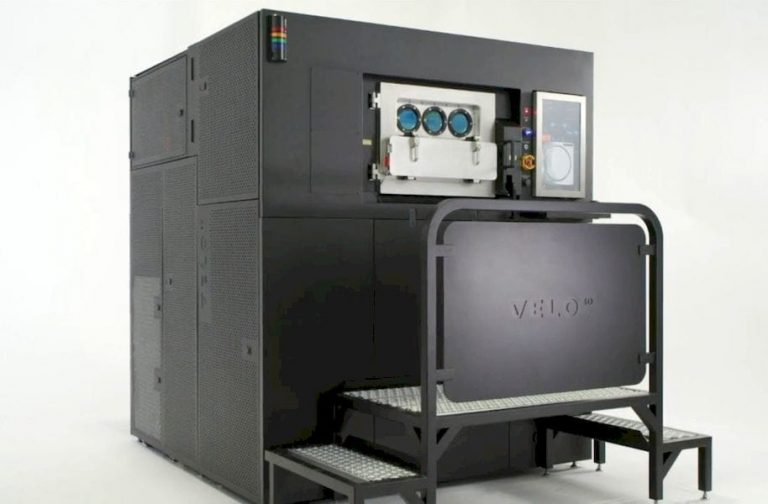 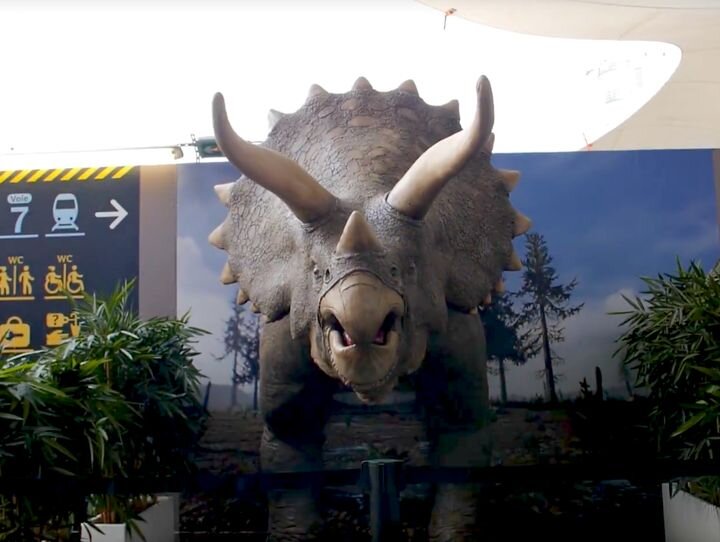 Stuck In the Doghouse Of The Future: Why Some Companies Can’t Do Additive Manufacturing

Why don’t companies adopt additive manufacturing? There are cultural, organizational and financial barriers to overcome that could block incorporation of 3D printing. 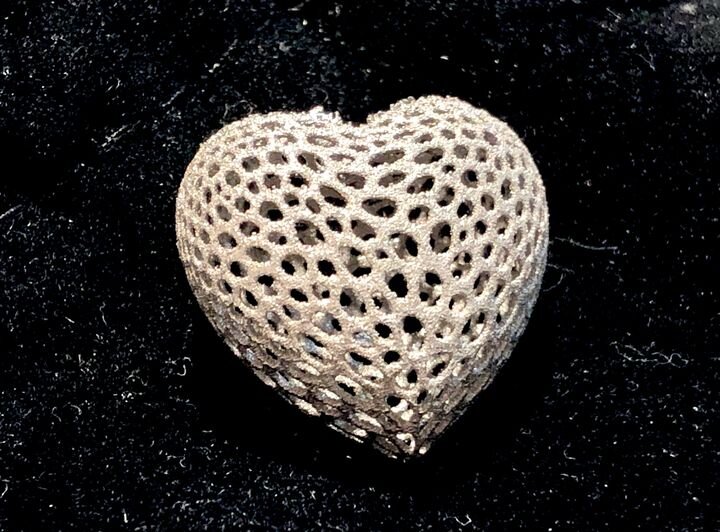 Want to know Velo3D’s origin story? Find out how they discovered how to 3D print metal without support structures using a revolutionary recoater system. 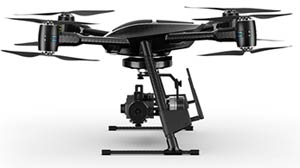 The secretive company began operations in California only a few years ago, and operated in stealth mode for years. Multiple rumors of their mystery product flew through the Internets for months, culminating in a surprise news announcement where they revealed their unusual technology and 3D printing process. And what a system it is!

VELO3D’s Sapphire system is the keystone of their product line. The machine is capable of producing incredibly intricate 3D printed metal parts due to some unusual technology included with the Sapphire 3D printer.

The Sapphire system is in fact a powder bed laser system, at first sounding quite similar to many other metal 3D printers. However, VELO3D has inserted some twists into the Sapphire system to differentiate it from the competition.

The most notable technological advance by the company is their recoating system, which is the process the 3D printer uses lay down a new thin layer of fine metal powder for the next layer of the print to be produced by the powerful laser system.

The recoater does not use a blade, which means the recoating process does not disturb a 3D print in progress. This means that the Sapphire system can 3D print highly detailed metal parts with seemingly fragile elements with great ease.

Another surprising benefit of the recoating system is that many metal 3D prints can be made without support material: support-free for some geometries. For others, the overhang angle is far more relaxed than would be the case on conventional or legacy powder bed laser metal 3D printers. This is an incredibly valuable feature, as it dramatically speeds up the manual process of removing metal support structures.

VELO3D has fully instrumented the Sapphire system with a large array of sensors. These sensors monitor the progress of 3D prints end-to-end in real time to provide an ability for the 3D printer to make adjustments as required. The result of this feedback system is very high quality metal 3D prints.

These characteristics would certainly be highly desirable for manufacturing of production parts. That’s the intention of the Sapphire system: industrial production, rather than mere prototypes. Companies hoping to move into additive manufacturing for production use could consider using VELO3D’s technology.

For example, Flow “knows” where surfaces exist and do not exist, and can therefore create extra strength in portions of parts that require so. These may be missed by legacy slicing methods. There are a variety of geometric scenarios that can be handled more correctly by VELO3D’s Flow software, and it’s likely the company will leverage this capability going forward by creating even more intelligence in the software.

Another fascinating feature of Flow is that it performs a type of 3D print simulation of a 3D print job before it takes place. Using this simulation, they can predict where things may go wrong during a 3D print. For example, thermal stresses may cause a part to warp during 3D printing. If this is known, then the part can be 3D printed in a way that can automatically compensate for that predicted warping, and thus increase not only part quality, but production yields when Sapphire is used for additive manufacturing.

One interesting side benefit of the VELO3D hardware and software technologies is that it could reduce the requirements for expensive engineering staff who would otherwise be carefully plotting each and every 3D print job, from end-to-end. If used in an additive manufacturing scenario, these capabilities could prove quite valuable.

VELO3D has been quite successful even though they have not been in business very long. Their value proposition is quite clear and has attracted significant interest from industry wishing to perform production additive manufacturing operations. It’s likely VELO3D 3D print equipment will find its way into aerospace, automotive, medical and other industries seeking the ability to 3D print high quality complex metal parts.