A 3D printer on Kickstarter deserves more attention than it seems to be getting.

The Gala 3D printer by Miami-based Drotix seems to have almost all the features one would want in a 3D printer. We see numerous 3D printer launches on crowdfunding sites, but most of them seem to be little different from other offerings, or have perhaps one or two unique features. That doesn’t seem to be the case with the Gala.

If you look through the list of features on this machine, you’ll quickly realize it includes almost every feature you’d want. Usually personal 3D printers have one or two interesting features and you hope they had a few more to round out functionality, but the Gala has most of them.

Here’s our (long) list of interesting features on the Gala: That’s a lot of prime features, and get this: the price is only USD$1,800 (actually USD$1,700 for their launch). That’s a price lower than the competition, yet high enough to provide some confidence that the company will survive – as opposed to ultra-low cost products whose manufacturers must sell zillions of units to keep operating.

Sounds like a pretty good deal to us. But apparently this is not so to many others, as the project has raised only a few thousand dollars so far, suggesting they’ve sold only a couple of units.

Had this offer been out a year ago, it would have been swamped with orders, but now it may be lost among the dozens of other 3D printer offerings. It would be unfortunate if this project did not continue, so we recommend you check them out immediately if you’re in the market for a personal 3D printer. 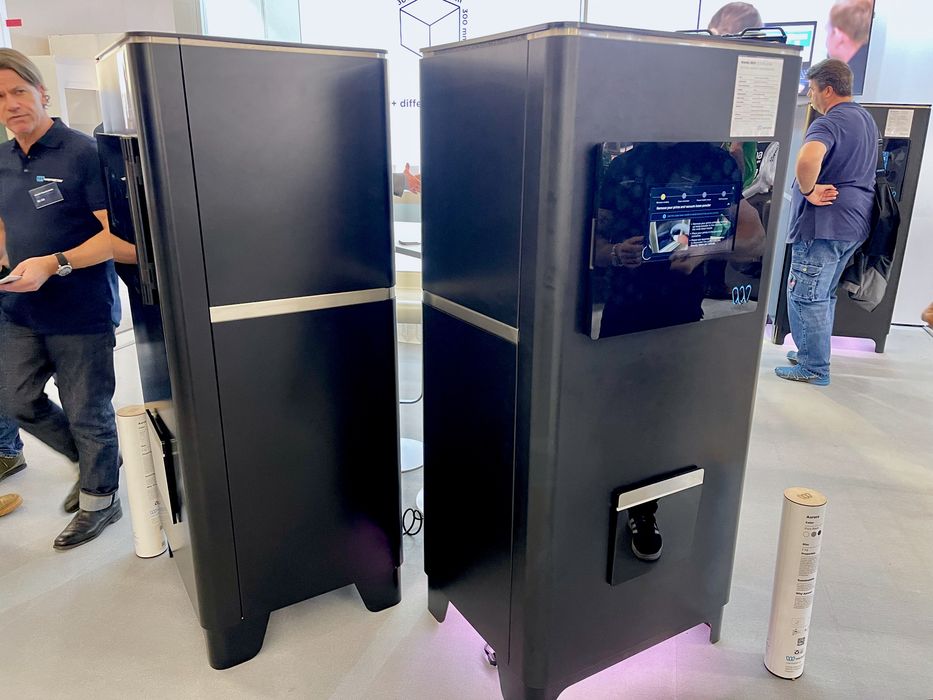 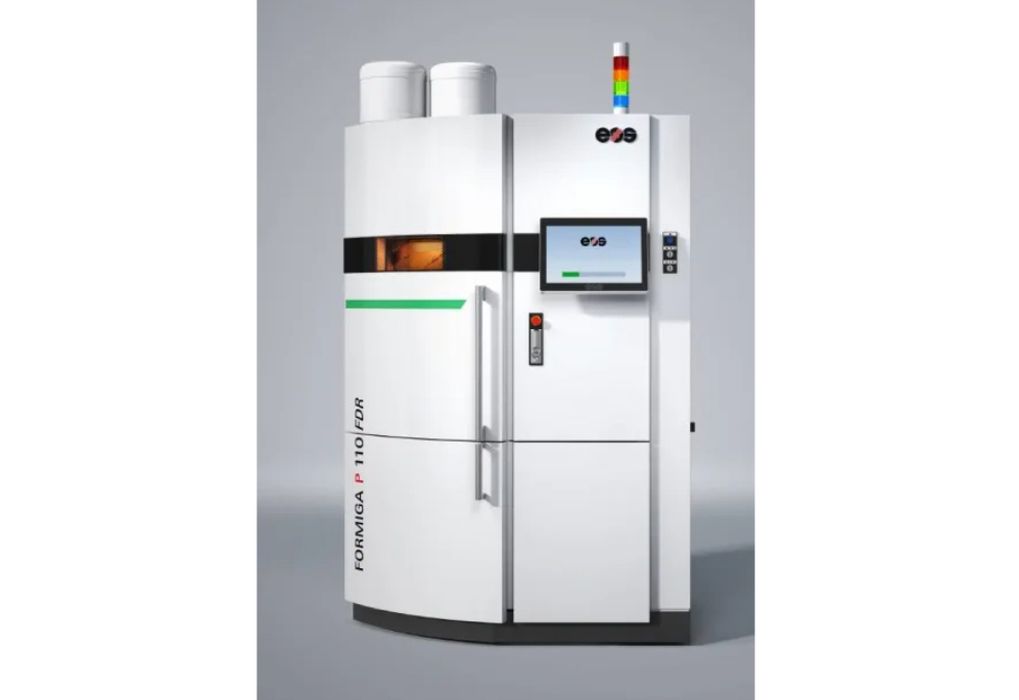