I’ve taken a look at Lumi Industries’ upcoming LumiCUBE and am quite impressed with this 3D printer’s features.

Italy-based Lumi Industries is known for their production of inexpensive resin-based 3D printers, such as the 2014 LumiPocket device. Since then they’ve gradually increased the capability of their 3D printers.

The latest development is the LumiCUBE, which includes several radically new features not present on any other resin-based 3D printer I’ve seen.

I should point out that the low-end resin 3D printer market is drowning in near-identical devices that are virtually indistinguishable from each other. They all have a resin tray, a metal build platform and an orange UV-deflecting transparent hood. There are dozens of these machines on the market and they seem to mainly compete on price.

Meanwhile, the operators of these machines desperately need new features to simplify workflows and increase print quality. As the prices drop lower, the value of the missing features seems a lot higher than another saved US$20.

Counteracting this situation seems to be the strategy of Lumi Industries, who have equipped their new LumiCUBE with several workflow-related features.

One of the best new features is a “modular tray system”, which simplifies 3D print removal. Normally the print is stuck on a rigid metal build platform, and to remove it requires prying with a sharp metal object, with several risks present.

Of course, you can accidentally poke yourself with the sharp object (which I have done), and sometimes the pressure required to release the print is so high that when it does break loose, the print flies across the room and smashes into pieces (which I have also done). I recall Formlabs inserting code that ensured the generation of “pry points” in the first layers to at least allow the sharp object a place to start prying.

All of those issues disappear with the LumiCUBE’s modular tray system. The print is printed on a removable and flexible surface, much like you see on many FFF 3D printers these days. After the LumiCUBE finishes a 3D print, the plate is removed and simply twisted to cause the print to harmlessly pop off. Hooray! Someone has finally solved this horrible problem!

Even better is that the €15 (US$17) removable plates can be each associated with a specific type of resin. You can store them in a drawer and select the right plate for a given resin.

But that’s not all for the LumiCUBE; it has another near-unimaginable feature.

Anyone who uses resin 3D printers quickly realizes a separate curing station is required to complete the print by subjecting it to a long and slow exposure to more UV rays. This completes the solidification process and results in a stronger and more rigid print. Usually this is a separate purchase with or after acquiring the 3D printer itself.

That’s not required anymore with the LumiCUBE, which has an integrated curing station inside the device!

The LumiCUBE leverages its already-present LEDs to perform the curing, just as they are used to selectively polymerize resins. All you have to do is swap in a curing module and the machines’s software is ready to do the work.

The print will have to be washed separately to remove stray uncured resin first, of course. However, Lumi Industries informs me that they are working to develop an integrated washing system in the future, which would make the LumiCUBE a one-stop shop for the entire resin 3D printing lifecycle.

There are tons of other interesting features on this quite advanced resin 3D printer, including:

Kerry Stevenson, aka "General Fabb" has written over 8,000 stories on 3D printing at Fabbaloo since he launched the venture in 2007, with an intention to promote and grow the incredible technology of 3D printing across the world. So far, it seems to be working!
All Posts »
PrevPreviousMore Thoughts On Use Of HP 3D Printers For Prototyping
NextDrugs, Drones, and 3D PrintingNext 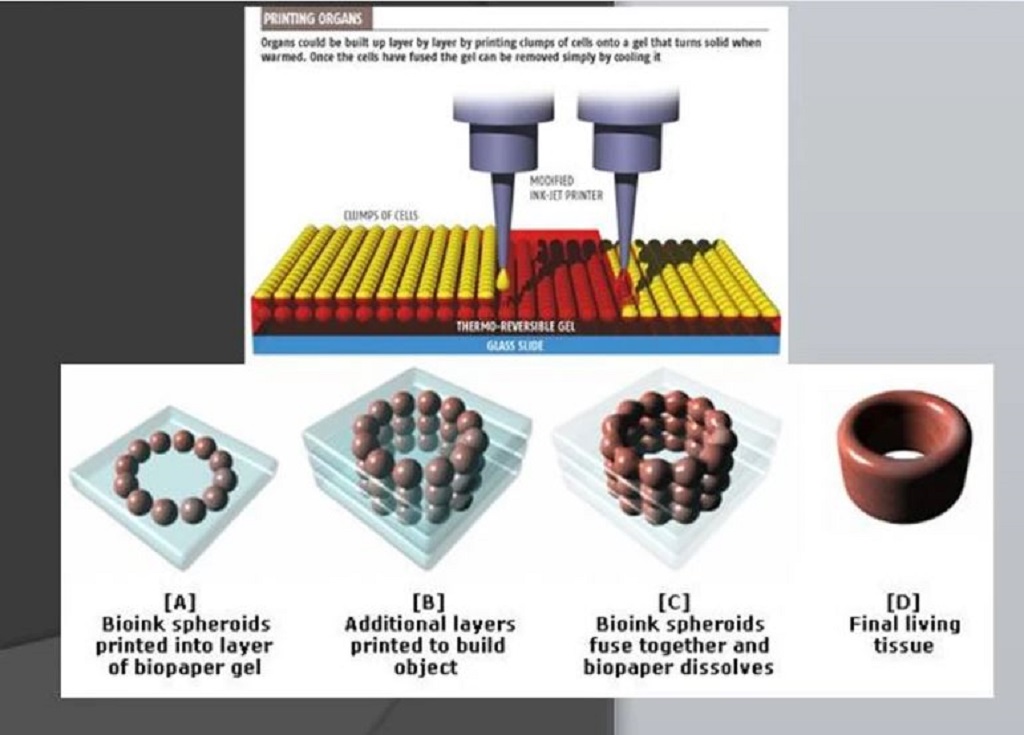 The Art Of Bioprinting

Bioprinting is a 3D printing technique that combines the technology of 3D printers with select biomaterials to imitate components of the body. 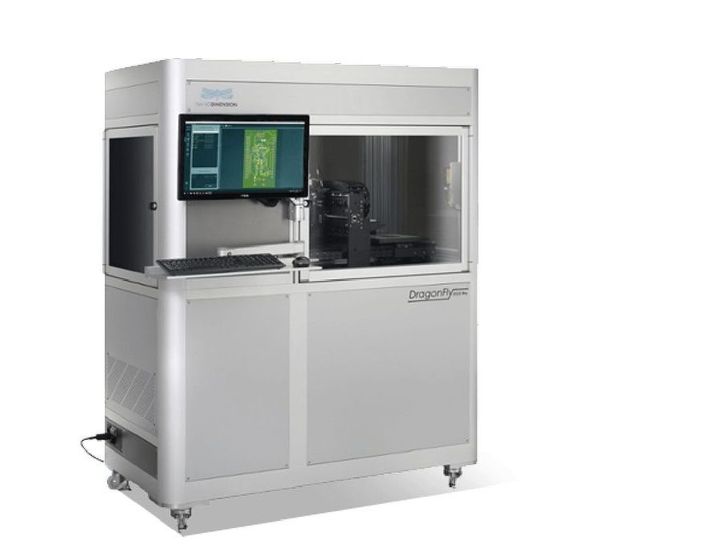 Nano Dimension seems to have raised a massive US$50M. 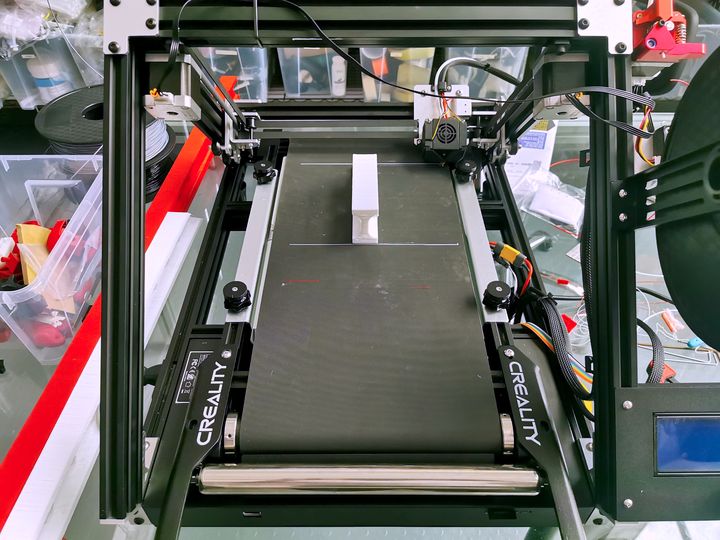 The Economics Of Low-Volume Manufacturing With Belt 3D Printers

The world is about to see a deluge of belt 3D printers but can they be economically used for low-volume manufacturing?