I’ve learned that Creality is apparently about to open a new subsidiary to market an interesting variation of their 3D printers.

The Shenzhen-based company is one of the largest makers of 3D printers in the world, today marketing over 30 different machines, including the revolutionary 3DPrintMill.

All devices on their current product line might be called “general purpose” 3D printers; they’re not designed for any specific application, and you can attempt any type of print you want on them.

But this week I ran into a new, seemingly unannounced Creality device, the “K8”.

Unlike everything else in Creality’s product line, the K8 is a specialized 3D printer: it’s designed specifically for “industrial grade LED letter signage”.

What does that mean? You can 3D print giant letters that can include embedded LED lights. Creality says the K8 can significantly short-circuit the typical process for producing LED letters, from approximately 25 hours to only two hours. This process chart shows the different steps involved:

But how is a 3D printer “specialized” for this particular process? The K8 is basically a typical FFF 3D printer, but it has several interesting adaptations.

First, and most obvious, is the build volume. While most general-purpose 3D printers have an equal-side-length cubic volume, the K8’s build volume is quite different: 800 x 800 x 85.

That build volume would seem ridiculous for a general-purpose 3D printer; you could produce only short objects. The Z-axis of 85mm is “jewelry-sized”!

But then the X and Y axes are enormous, with 800mm being a typical dimension for massive large-format 3D printers. Here it’s on a desktop unit that prints short, wide objects… like letters. And it can make them with 0.6mm layers for rapid printing, too. The K8 can use nozzle sizes of 0.6, 0.8, 1.0, and 1.2mm.

The K8 also includes dual extrusion. It uses dual Bowden extruders that feed a mixing nozzle. This means that the device can change color in mid-print, but must purge some material. That will generate a bit of waste material and time, but easily handled given the tremendous advantage over conventional letter-making processes.

Creality has included silent stepper motor drivers in the K8, making the desktop device suitable for use in an office, which is likely where it will be most used.

The K8 can be mechanically leveled, but apparently has an option for automatic leveling, likely with the addition of a sensor like the popular BL-Touch.

Like most 3D printers these days, the K8 sports a filament-out detector, but there’s a twist here: the K8 includes what looks like a red alarm light! This would seem appropriate for a production office, where an operator could see the red light and take immediate action.

In all, the K8 looks like a tremendously powerful device for a company needing to produce illuminated letters for clients. For others, not so much.

I took a look around and could not find the K8 on Creality’s website, but did find evidence of it on stray sales websites. There was also evidence of a K5 marketed under the brand name “Soleyin”. It may be that Creality is producing these devices under white-label for Soleyin.

However, a contact at Creality said they are soon to open a new subsidiary and website for these products.

For Creality, this appears to be a viable specialized application area for their 3D print technology. It’s quite possible there could be many others, and they may find themselves eventually making all kinds of strange 3D printers for various industries.

Kerry Stevenson, aka "General Fabb" has written over 8,000 stories on 3D printing at Fabbaloo since he launched the venture in 2007, with an intention to promote and grow the incredible technology of 3D printing across the world. So far, it seems to be working!
All Posts »
PrevPreviousTexas’ Power Outage, Generators And 3D Printing
NextSome Questions About That 3D Printed SchoolNext 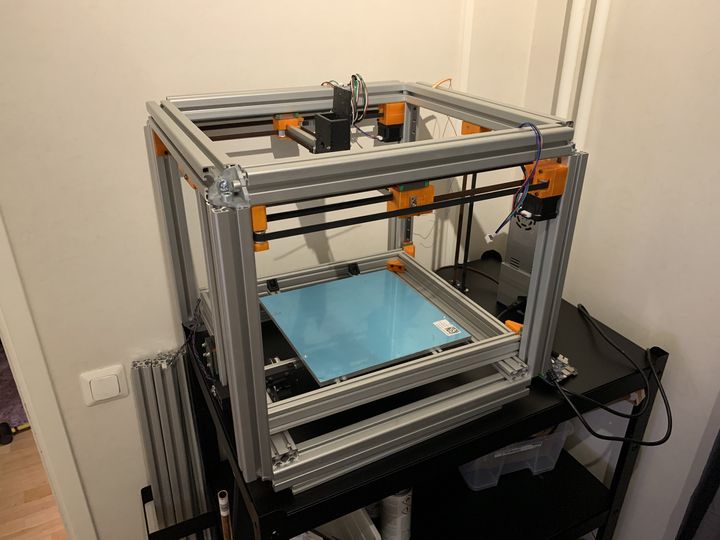 There are plenty of open source designs for 3D printers, but most of them are for relatively straightforward desktop machines. That’s not the case with Blackbox. 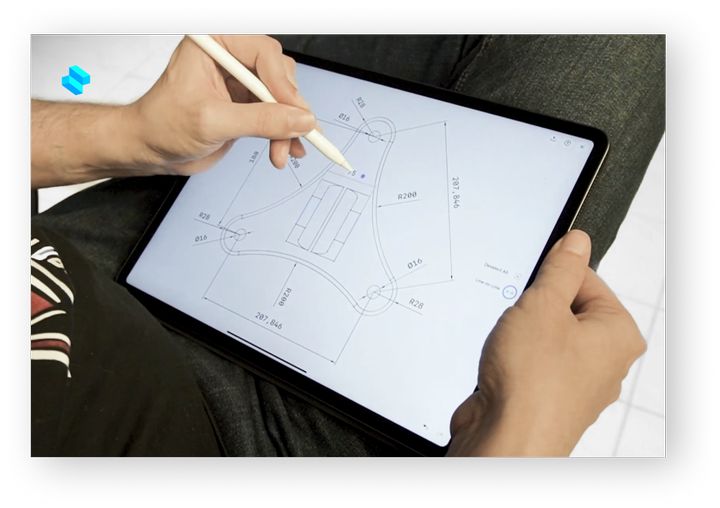 Shapr3D announced some big changes to their popular and easy-to-use 3D CAD tool. 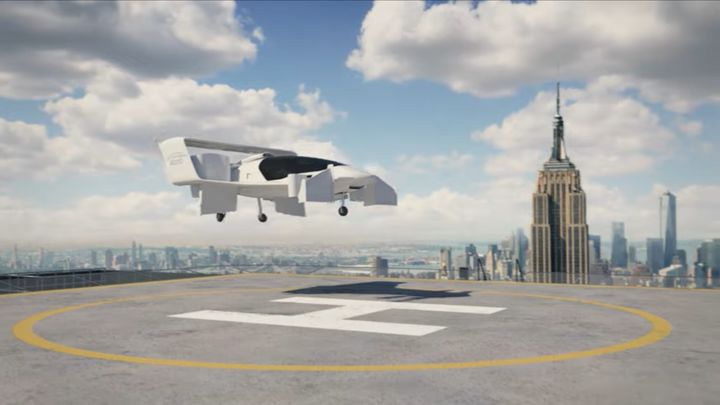 Jetoptera’s 3D Printed Past And Future 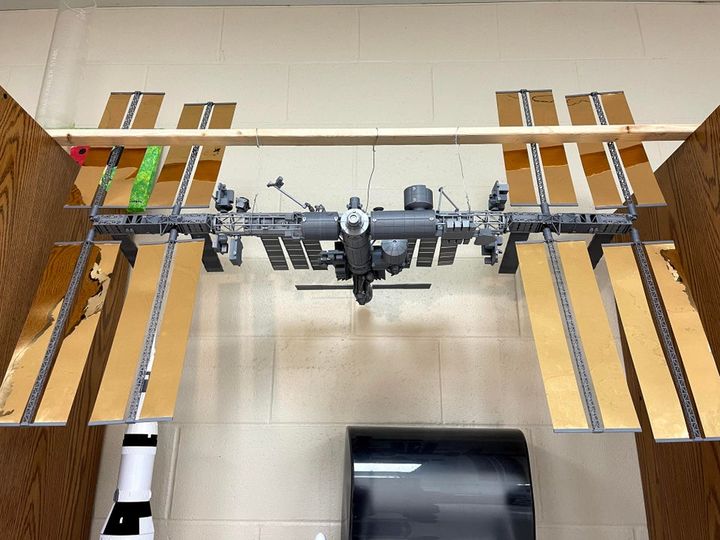