What happens when a business leader with the core of a true maker and engineer gets his hands on the resources to build whatever he wants?

No, I’m not talking about Elon — I said, “true maker and engineer”. We’re talking about Carl Bass and his wood and metal shops. They’re stocked for projects requiring some serious heavy lifting. See the video below for the tour of both!

Note about the video: apologies for the wonky camera angles. If it looks like a tiny, chimp-like creature was trying and failing at working a giant into a shot, that’s because it was that exactly. Carl is a very big man, and I am a rather small woman.

Carl Bass did the 9-to-5 thing for decades in various leadership positions at AutoDesk, including CEO . . . or whatever hours a CEO pulls to run a company successfully. Autodesk is, of course, the company behind AutoCAD, the technical drawing software most engineers have had to at least touch at some point in their career.

Last year, he stepped down as CEO, but he didn’t slow down at all. While other former executives might spend their retirement golfing at a resort, Bass decided to pack his free time with even more work. He tells me the most significant difference in his life now is the flexibility of his schedule. Bass now has the freedom to apply himself to what he wants whenever he wants.

Some of Bass’s activities outside metal and woodworking are serving as an advisor to every freaking company and organization I seem to come across lately. Remember Circuit Launch? That was the electronics hardware coworking space we recently toured HERE. Yep, Carl is an advisor. The self-driving car company, Zoox, was in the news lately, and Carl stepped up to give them some guidance, too. Bass was particularly happy about his involvement with Planet, the company that launches its satellites to provide a kind of live Google Earth. The products coming from this company are pretty neat, but I think Carl really liked that rocket launches were a part of it all; rockets are cool.

In all these advising activities, Bass is rarely given a chance to get his hands dirty. In spite of his technical background that includes software, physical design, and bridging the two worlds, he guides different machines in his advising. Engineering the invisible gears of a company itself and tricky people dynamics as companies scale are more likely topics.

Luckily, Carl built his own metal and woodshop playgrounds, so he can still play in the dirt all he likes.

Carl Bass’s shops are more than just places for him to build neat physical objects. He also continues to play around with invention there. This was apparent with the first project he showed us: a MIG welder turned 3D printer. Whut?

Looking at the expensive metal 3D printers coming out now, which use processes like laser metal sintering, Bass thought he could put together a cheaper method. He described the realization of this invention simply as throwing together a MIG-welder, some sensors, and a neural network. Easy peasy. I’m sure it was a bit more complicated than he made it sound.

Here’s an example of the 3D MIG print/welding:

Demonstrating the most massive scale object he’s created with the MIG-welding 3D printer is this polished chair. This was 3d-printed. Unbelievable.

Other toys include a water jet and a press brake which he built his stairs with. Every cart in the shop was also built in the shop.

Autonomous Go-Kart Because Why Not

When Carl’s son wanted to build a go-kart, he decided to crank it to 11 with some other people and make it autonomous. His son wasn’t too impressed, because the fun part of a go-kart is being able to drive it. What’s important, though, is that all the other fathers must have been super jealous. 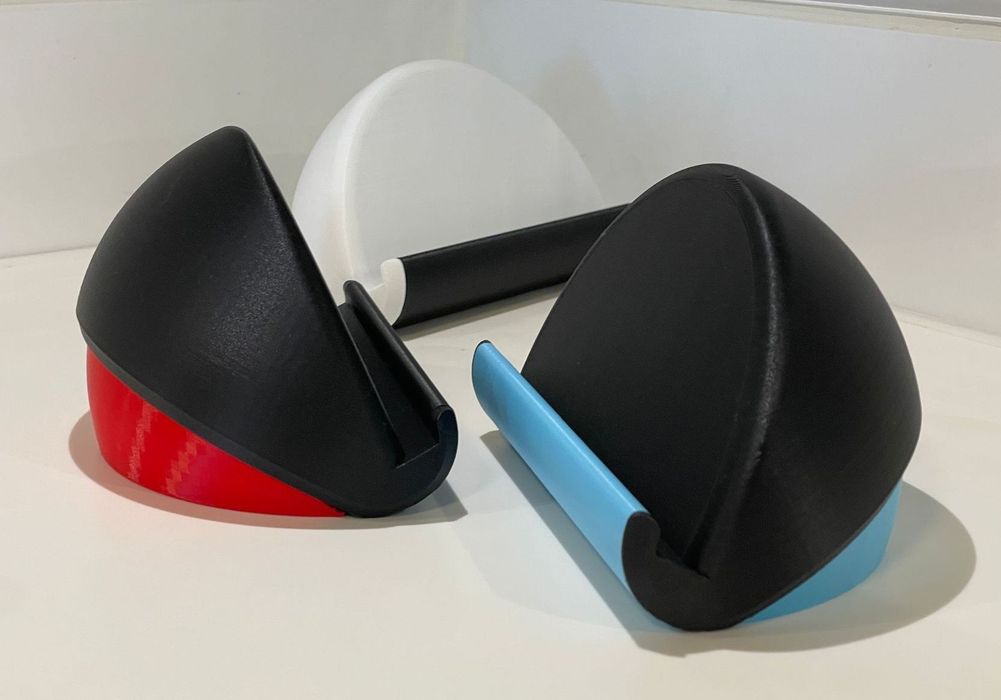