We’ve been directed to an unusual 3D printing process that seems to have been open sourced for use by anyone.

Netherlands-based Rik Starmans has devised something he calls “Transparent Polygon Scanning”, or “TPS”. It’s a technology that could be used for 3D printing of photopolymer resins, somewhat like DLP or SLA printing work.

But it’s different in a number of ways. First, let’s understand how these systems tend to work today with existing technologies.

In SLA 3D printing, a laser of specific wavelength is mounted in fixed position inside a 3D printer. The beam emitted by the laser hits a reflective mirror, which can be quickly reoriented. The beam is reflected by the mirror downward (or upward) to impact the resin surface. The laser wavelength (typically 405nm) of the laser causes a reaction in the photopolymer resin that results in solidification, or polymerization as it is also referred to.

By sweeping the laser beam across a plane of resin layer by layer, full 3D objects can be created.

Many 3D printers use this approach. However, certain aspects of the design are patented by various companies. One of the most notable patents related to this situation is EnvisionTEC’s US Patent for “continuous 3D printing”.

We’ve speculated in the past on possible infringement actions taken by that company against startups attempting to produce continuous 3D printing systems.

But Starmans’ design might be able to get around that by its alternative design. In Starmans’ conception, the TPS system does not use a mirror to direct the energy beam, but instead uses a rotating prism.

Prisms Instead of Mirrors

Prisms are precision transparent glass structures that can bend light in highly predictable ways. By rotating the prism, the beam can effectively sweep across a surface in much the same way that a mirror system could accomplish. However, the TPS system requires a number of lens elements to ensure the beam is not diffused.

Why consider a TPS system when the mirror approach seems somewhat simpler and is well proven in industry? The answer could be that TPS is apparently open sourced, as Starmans has published the specifications and, most importantly, the related optical equations on the RepRap wiki. This RepRap publication could serve as “prior art”, should someone arrive later and attempt to patent this concept for commercial use.

The prism concept employed by TPS could be used in a number of potential applications, including scanning, illumination, and of course, as a 3D printing engine.

If the concept works in 3D printing, then it may be possible for startup companies to develop inexpensive continuous photopolymer resin 3D printers as they would be able to use the TPS concept without regard to licensing or patent infringement legal issues. This might be a very significant development, as there are multiple large manufacturers of resin 3D printing equipment that may be affected by such a wave of inexpensive products.

As far as we can tell it has not yet been built into a photopolymer resin 3D printer so there is no way to prove the commercial viability of the concept yet. However, with TPS being published as open source, it’s quite likely someone — or many — will soon try. 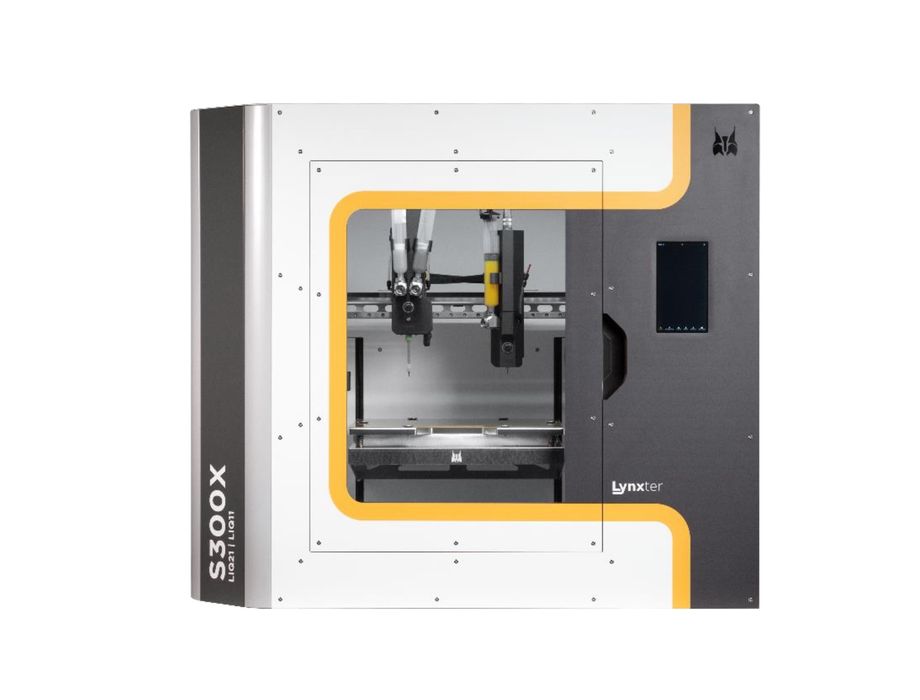