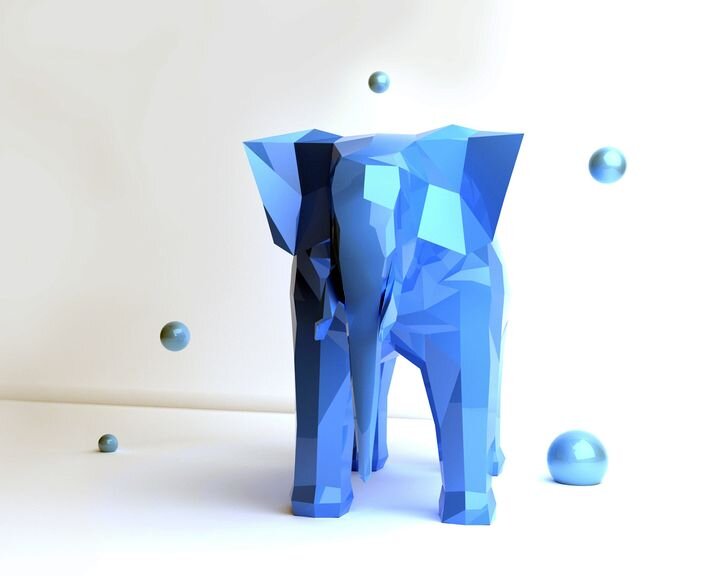 SelfCAD has been bustin’ solid modeling moves for a few years now, adding feature after feature to their browser-based 3D modeling app.

sic 3D shape modeler to including features that would make other CAD software sit up and peek over their shades.

Mmm-hmmm. Version 3.0 is in the works but their latest 2.9.1 update has a bevy of updates you’re likely to find useful if you’re a current user and quite interesting if you have been waiting for more. 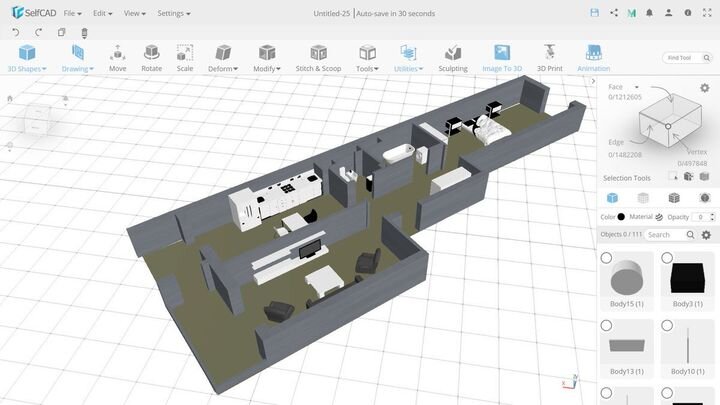 For a 3D modeling app that started off targeting 3D print users, the features added have improved the capabilities and pushed the app over to meet more serious modeling needs, especially with the combination of 3D modeling and sculpting.

If you’re coming from a parametric modeler, however, you’ll find some features lacking, namely dimensioning, sketch relations, and part/assembly relations. In that regard, it’s still very much a tool for bashing out quick concepts and organic shapes, then choosing from a massive list of FDM printer profiles for slicing and 3D printing.

Together it’s a workflow that hasn’t been hooked together as they have done it, which makes SelfCAD stand out on its own with heeps of potential down the road for more complex 3D modeling tasks.