Manufacturing networks aren’t new; they were pioneered years ago by startups like 3D Hubs (now “Hubs”, part of Protolabs) and Makexyz. The concept is that there are spare cycles available on 3D printers everywhere, and the network exists to collect customer build requests and route them to the appropriate open machine.

By “appropriate” I mean a machine that is not only available, but also has the requested materials, machine type and process. The machine assigned to the request is likely also within the same region or city as the requestor.

These networks, although initially imagined to use inexpensive desktop 3D printers, ultimately transformed into networks connecting professional manufacturing operations. The potential is huge for a local manufacturer to receive requests from faraway clients they’d never otherwise be involved.

These networks have grown significantly in recent years, partly due to the pandemic: supply chains broke down, and local manufacturers sought alternative sources for their parts. Rather than trying set up their own production lines and learning new and strange equipment, they simply resorted to many of the up and coming manufacturing networks. Business has been good, as Xometry, one of the networks, has held top spot on our weekly 3D Print Leaderboard.

Is there room for another manufacturing network? Perhaps, as 3DOS has appeared.

3DOS is the product of John Dogru, the long-time founder of 3DPrinterOS. 3DPrinterOS is a worldwide network from which clients can completely manage a fleet of 3D printers, from desktop to industrial level. The service provides not only machine control, but also file management, statistics and security. However, 3DPrinterOS is designed for an entity to manage their own 3D printers; it’s not a manufacturing network even though it may have many similar technical properties.

Now it seems that the 3DPrinterOS infrastructure is being leveraged to create a proper manufacturing network where clients can request a build and have it routed to an appropriate manufacturing operation as above.

Since this particular market seems to have several large (and very large) players already well in place, what is the secret sauce that 3DOS is using to enter?

The 3DOS plan is ingenious. Here’s what happens:

The ingenious part is that the NFT angle allows the design to be secure and controlled.

You might think, “ho hum, what’s the big deal?”

This secure design just might allow the entry of major manufacturers into the distributed manufacturing space.

Consider the case of a consumer products manufacturer, let’s say a dishwasher manufacturer. They sell spare parts, like knobs, to customers via a network of resellers. These resellers have to maintain inventory of the knobs, and there must be distribution centers, shipments and a bunch of administrative work.

3D print technology technically could allow these knobs to be printed locally for customers for some time, but it hasn’t happened.

This is because the manufacturers fear loss of control of their part design and consequent loss of revenue when it’s being made repeatedly by others.

With the 3DOS concept it would seem that the knob design could be simply stored on 3DOS and anyone could request one for local production.

In that scenario the manufacturer’s design is secure and they will get paid for each instance printed. Even better, they don’t need much administrative work to look after it. They just get royalties from 3DOS whenever a print takes place. The manufacturer can get rid of their parts warehouses and all associated costs. In fact, it may even be that the cost to the knob buyer actually drops.

There’s more: the manufacturer could even change the knob design to a better version and deploy it to the world with a simple upload.

If 3DOS can persuade a few major manufacturers to take up this concept, they could grow quite large, and very fast.

3DOS has been crowdfunding on StartEngine in recent weeks to raise money for their venture, which could be incredibly successful. 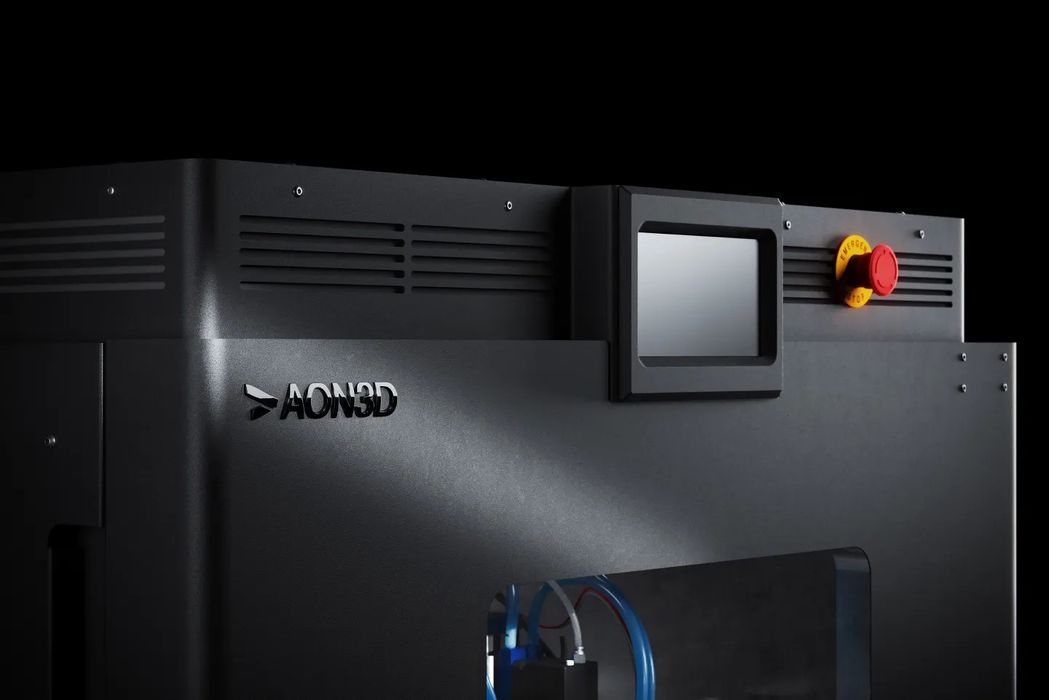 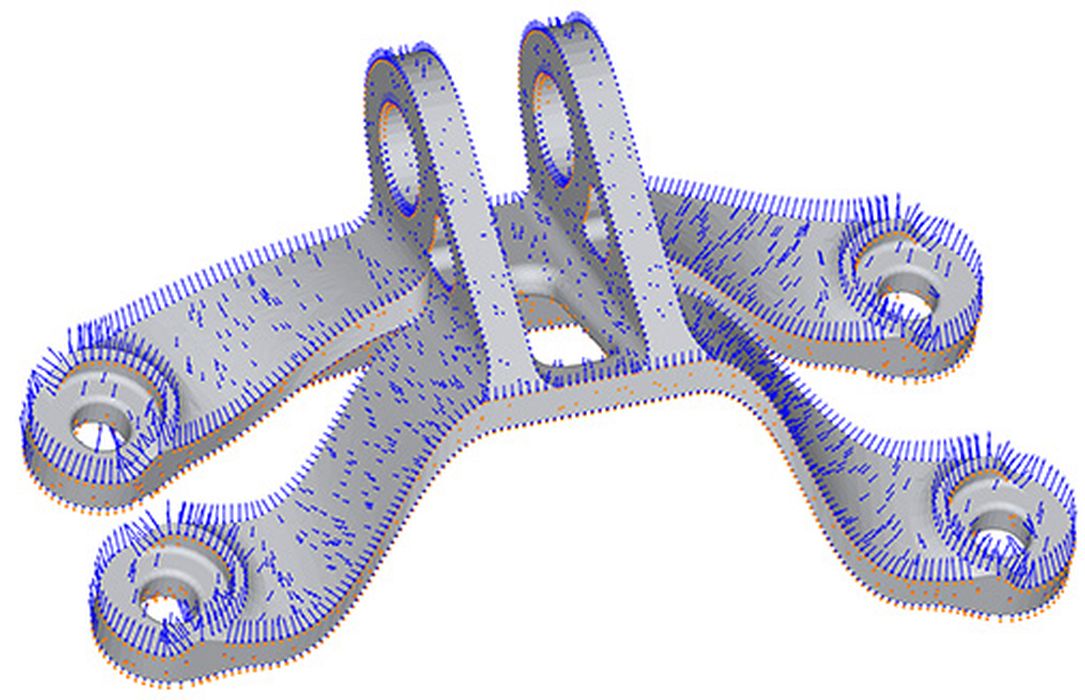 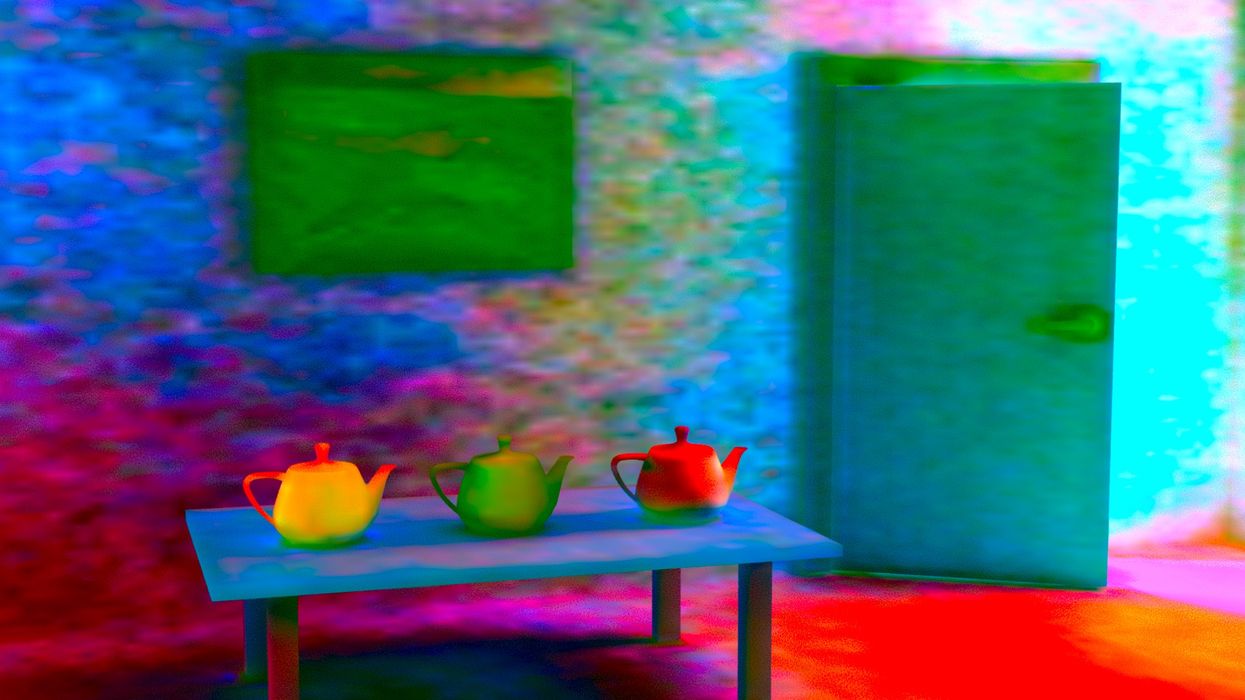 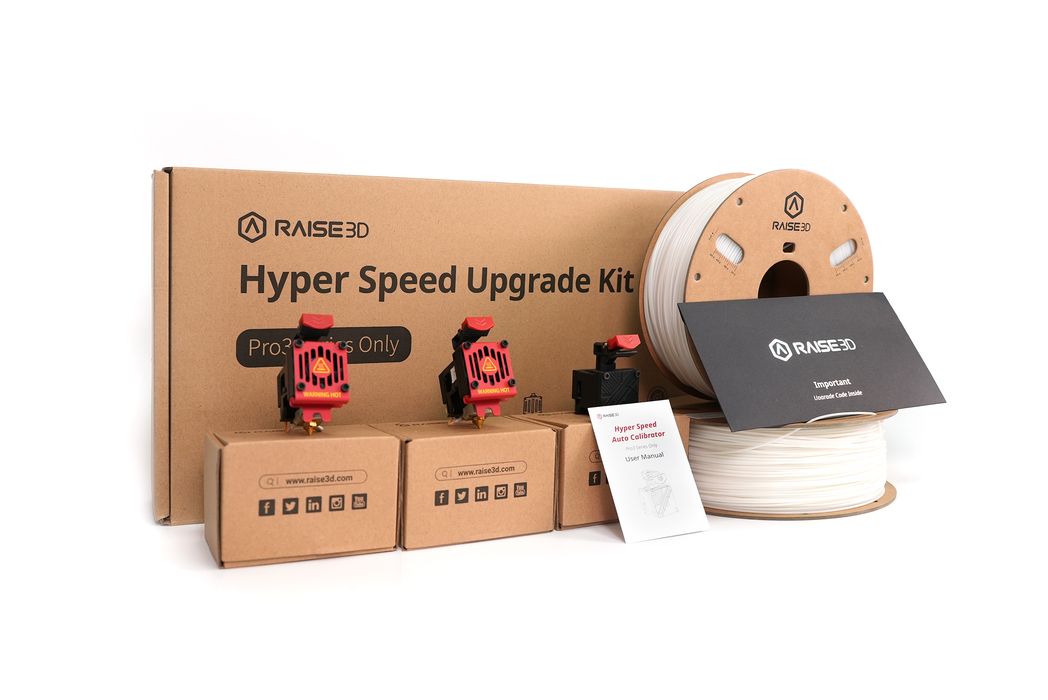