A Peek Behind The Scenes At Prusa Research

Prusa Research published a series of very interesting statistics about their operations in 2020 and previous years.

Prusa Research is one of the largest 3D printer manufacturers in the world today, and one of the reasons they have reached that level is the incredible level of corporate transparency they’ve had since the beginning. Transparency, while occasionally showing problems, actually increases trust among the community, and that’s certainly the case with Prusa Research.

However, this month the Czech company outdid itself by publishing statistics at a level never previously seen from a 3D printer manufacturer. A detailed infographic in their blog post included statistics of staffing, equipment, sales, support and other factors.

Being a bit of a spreadsheet nerd, I could not resist the urge to look through these statistics to see what I could derive.

Be sure to look at the infographic itself to see the data, but here’s what I garnered from an examination of the stats.

While most 3D printer companies sell a few thousand 3D printers at best, it is quite astonishing to see that Prusa Research built well over 100,000 devices in 2020. Certainly a good portion of them will be the lower-cost Prusa MINI, but this is a milestone that very few other 3D printer manufacturers will ever come near.

It’s interesting to see the company’s manufacturing growth. Evidently in 2019 their production grew by almost 75% over 2018 — and that was nearly repeated in 2020 with a growth of 50% over 2019. That’s in spite of a global pandemic that largely dampened sales for most companies. However, Prusa Research may have benefited from the work-at-home phenomenon, where engineers may be acquiring 3D printers for home offices.

With the production numbers it is now possible to make some gross estimates of Prusa Research’s revenues. While we don’t know the breakdown of product types built, we do know that all of the company’s 3D printers are priced between US$349-1,699. The top end pricing is for their resin machine, the SL1, which most likely occupies a slim percentage of their sales due to its newness and higher price. It’s more likely the bulk of their sales is for the MK3S and MINI, which are priced from US$349-999.

If we make a SWAG (scientific wild-ass guess) of their average unit sales price at US$700, we can grossly estimate their printer sales.

If their average unit sale is US$700, then in 2020 their printer-only revenue exceeded US$71M. That’s enormous, and higher than many other 3D printer manufacturers, including some producing large commercial units. It would seem that with economies expected to bounce back later this year, they may be able to hit US$100M in 3D printer sales in 2021, particularly when you add in their materials and parts sales.

Prusa Research also published information about their relatively-recent Prusament line of filaments. While they published only the total weights of material produced, we can do some calculations with them.

Assuming an average spool weight of 1kg, this means the company produced half a million spools of filament in 2020. To use that up, you’d have to run a 3D printer continuously for over 800 years!

Assuming an average sale price for a spool at US$23, this means the value of their 2020 filament production was something slightly over US$10M. That’s big, but only a small percentage of their total sales. Prusa Research is still a 3D printer company.

Prusa Research is notable in that they use their own equipment to produce their own parts, in a very RepRap way. Their farm is currently said to include 585 3D printers, a growth of only 22% over 2019. This is less than their growth in production, which grew by 50%, so this gives us a clue as to the productivity of these machines.

Somehow Prusa Research has been able to optimize the use of these machines so that they are able to produce more parts for more machines. I think this is due to tuning, but also due to the new Prusa MINI, which requires fewer parts to produce. This could also indicate that the proportion of MINI sales is larger than one might suspect.

Prusa Research says their 2020 staff level was 618, perhaps one of the largest in the industry, but only a 26% increase over 2019. Again, they seem to have optimized use of resources here. In 2019 they produced 138.5 units per person, but in 2020 they produced 165.3 units per person. That’s significant, and again could point to larger MINI sales, which are easier to manufacture.

Finally, there is PrusaPrinters.org, the company’s answer to online communities. The well-regarded site apparently now includes 32,524 3D models. That’s vastly greater than many other printable 3D model repositories, which tend to be small.

However, PrusaPrinters is far, far behind the original printable repository, Thingiverse. That repository now holds over 4.7M 3D models. They have a very long way to go to catch up, if that is a goal they seek. At their current speedy growth rate of over 261% per year, it will still take them close to ten years to get to Thingiverse-level.

That’s in terms of quantity of 3D models, but Thingiverse holds a great deal of non-printable items that haven’t been managed. It’s unlikely Prusa Research wishes to end up in the same place. It’s also possible somewhere along the line Stratasys/MakerBot may change their Thingiverse direction, allowing PrusaPrinters to catch up more quickly.

Kerry Stevenson, aka "General Fabb" has written over 8,000 stories on 3D printing at Fabbaloo since he launched the venture in 2007, with an intention to promote and grow the incredible technology of 3D printing across the world. So far, it seems to be working!
All Posts »
PrevPreviousEOS Affirms The Importance Of Opportunity And Diversity In Additive Manufacturing
NextSensitive, ‘Invisible’ 3D Printed SensorsNext 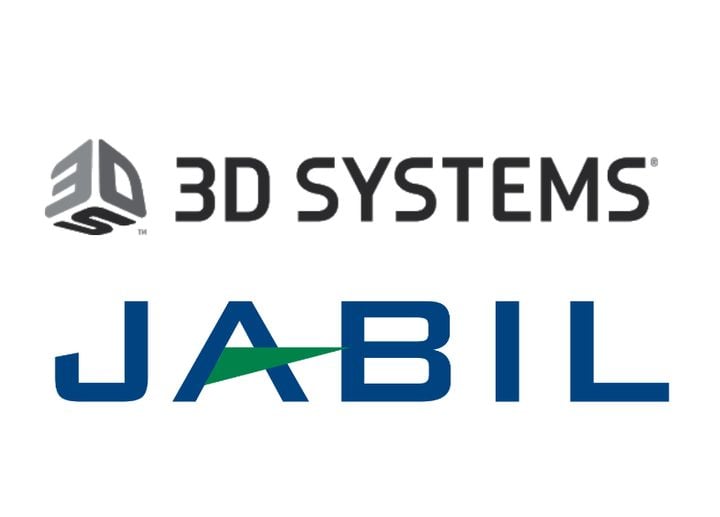 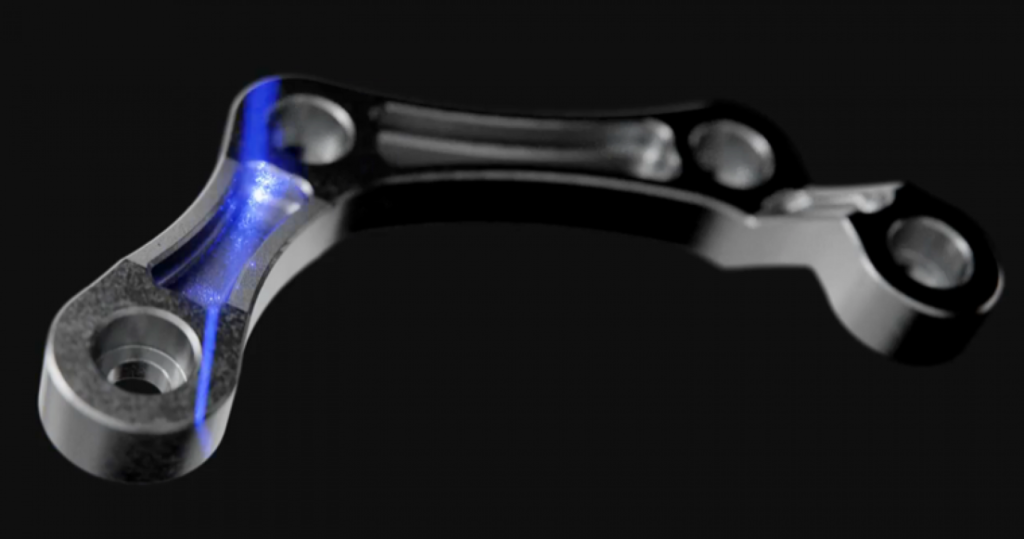 Markforged is set to become the next $2 billion public 3D printing company. 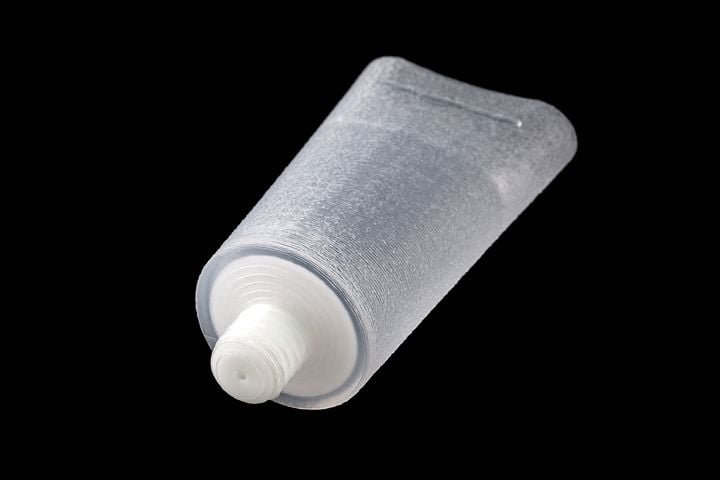 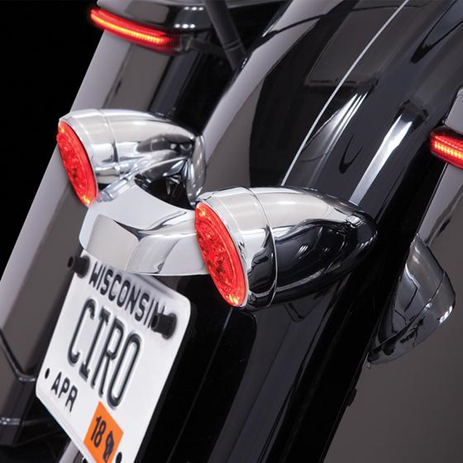 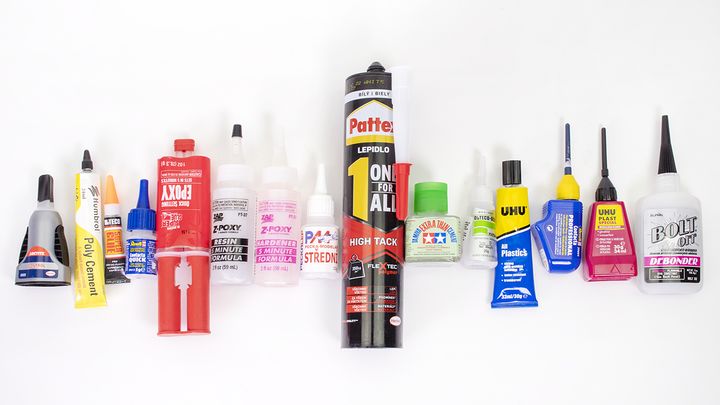 Gluing is a practice all 3D printer operators will eventually perform, and Prusa Research has published what could be the definitive guide for it. 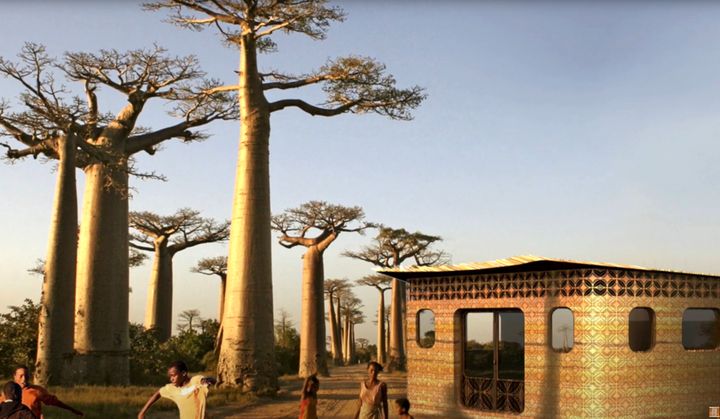 Some Questions About That 3D Printed School

A new project hopes to 3D print a school in Madagascar.