As Always, Trust Is The Most Important 3D Printer Specification

What is the most important 3D printer specification? I think it’s trust.

Whenever a purchase is made there are multiple things happening: the capabilities of the item must be evaluated against needs, and the cost of the item must be balanced against the functionality gained through a purchase. Sometimes these get messed up with emotional factors, but in most technical acquisitions the focus is on the specifications.

In the case of 3D printers, there are multiple specifications that should always be considered. These would include basic elements such as 3D printing process, build volume, material certifications, resolutions, temperatures, and speeds.

Those quantitative factors are relatively easy to inspect and judge. But there are a number of other factors at play that are less specific, but just as, if not more, important.

These would include aspects such as:

These are far less discrete quantities, and often more of a matter of opinion. Even worse, they may have multiple answers: support might be provided by the manufacturer, but it could also be provided by a third party or even an independent discussion forum. A print might have good quality, but the next one with a different geometry might not.

These mushy factors have a common element: trust.

Trust is something that’s always laying behind the scenes and, often unknowingly, is the basis for many purchase decisions. You buy if you trust, and you don’t buy if you don’t trust.

How is trust created by a company? That is a monstrously difficult question to answer, as trust itself is also hard to quantify. However, in my experience, trust is the result of the accumulation of repeated positive experiences, either my own or those of others.

For example, if an inspection of a discussion forum about a particular machine lists 97 positive experiences and only six negative ones, then in my mind there’s a small push toward trustworthiness on that vendor’s product. But it isn’t the whole story on achieving trust.

For that I have to see many other positive factors. These might include physical or visual evidence of good prints, successful previous devices, smart people managing the company, etc. In the end, I look for as much evidence as possible.

Some may simply say that all those things are the company’s “reputation”, and I suppose that could be true. But often reputations don’t match reality.

I’ve seen cases where a company is beloved by its audience, but in reality provides an inferior experience. On the other hand, there are companies that provide a good product but for one reason or another have a terrible reputation. The classic case of that scenario is none other than MakerBot.

MakerBot made a series of mis-steps during its transition from open-source-friendly startup to Stratasys subsidiary, appropriately garnering a poor reputation among many in the public. However, since that time the company has made so many important changes that it is literally unrecognizable from its previous incarnation. Today they market a great product and service, yet they cannot shake the public reputation that is based on ancient history. MakerBot will have to take some dramatic steps to reclaim their reputation, and therefore the trust of some in the public.

It’s interesting to look at the 3D print companies of today from a trust point of view. Typically the most successful companies tend to be those with the most trust from the public. A great example is Prusa Research, who take extraordinary steps to constantly provide those positive experiences to their clients. These accumulate in the minds of buyers and prospects and could be one of the foundational pieces of their success strategy.

In the industrial 3D printer market, similar things occur but at a different level. Typically a reseller will manage the relationship with the buyer directly, and provide an interface to the actual device manufacturers. The most successful resellers tend to be those that treat their customers with the most respect, and thus generate trust. Those clients will tend to buy more items from the reseller simply because they trust them — and they should if delivered good products and services.

It is also surprising that some companies don’t seem to understand this principle. Well, small startups might be excused as they may not have realized the critical nature of trust in their early days. But there’s no excuse for larger companies to not re-examine their activities and introduce trust-building events.

It’s not all about technical specifications. It’s probably far more about trust, and that’s a hard thing to gain.

Kerry Stevenson, aka "General Fabb" has written over 8,000 stories on 3D printing at Fabbaloo since he launched the venture in 2007, with an intention to promote and grow the incredible technology of 3D printing across the world. So far, it seems to be working!
All Posts »
PrevPreviousDigital Anatomy 3D Printing Adds Realistic Bone Capability
NextPrintSyst And DNA.AM Launch AI-Powered MESNext 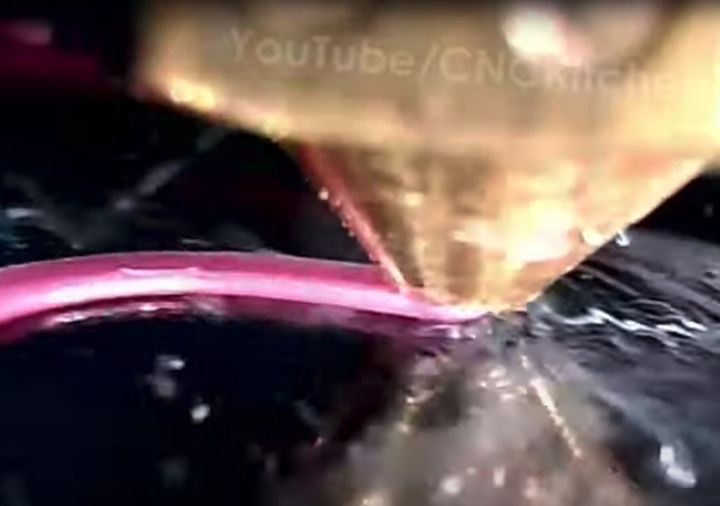 A unique view of 3D printing in action appears in a new CNC Kitchen video. 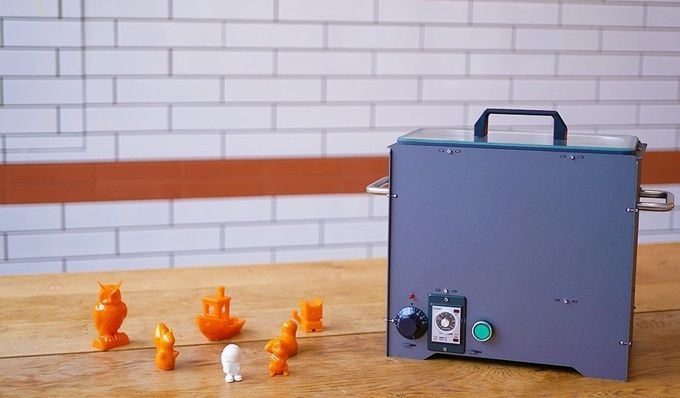 Some Questions About The PolySmoother

I’m looking at a new and wildly successful Kickstarter for something called the “PolySmoother”, which they say is “an extremely convenient tool for polishing 3D prints”. 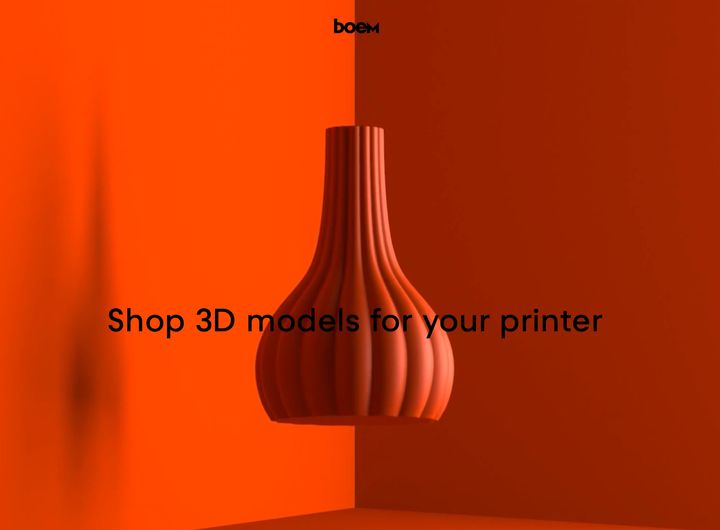 I haven’t seen an example of this type of online 3D model store appear for some time. 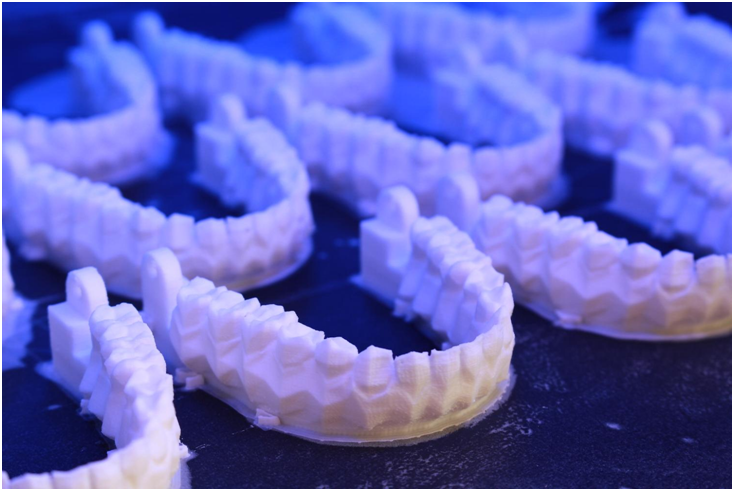 New Developments In 3D Printing For Digital Orthodontics And Dentistry

Charles R. Goulding considers the work in and implications of 3D printing in the dental industry. 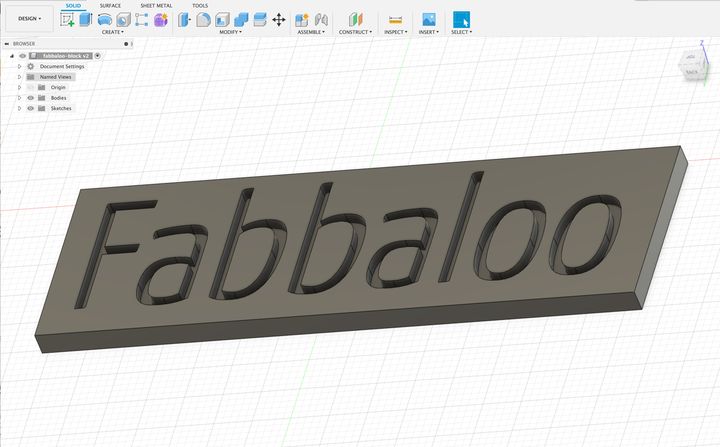 Autodesk is offering a notable discount on their powerful 3D CAD tool, Fusion 360. 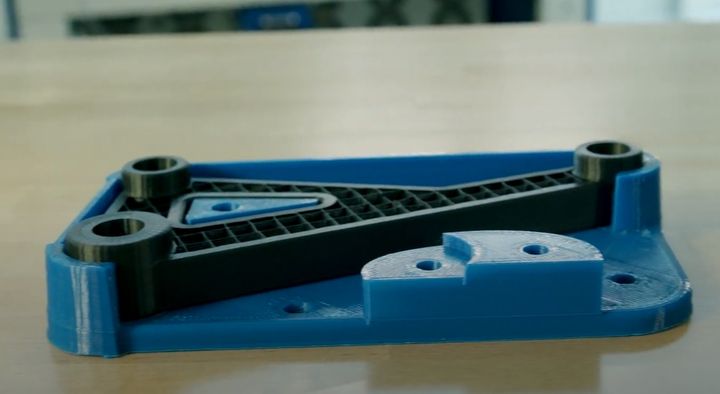 Jigs and fixtures are a staple application in 3D printing, but there’s much to know when using them.