There’s a new servo motor on the market, and it could have big implications for the future of low-cost 3D printing.

Today’s desktop 3D printers almost inevitably use stepper motors. The stepper motor is a relatively simple design that allows the rotor to move in fixed increments, hence the design’s name.

Their simple design ensures they are available for low cost, and thus are very often found in 3D printer configurations. Stepper motors will move the X and Y axes, lift the Z axis build plate, and run the extruder motor, at least in FFF 3D printers. This four-motor motion system can be put together for relatively low cost, and is a big portion of the cost of a desktop 3D printer.

First, they work best at lower speeds. At higher speeds they tend to lose torque. That is usually not an issue in typical FFF 3D printers.

The second issue is more insidious. The stepper motor’s simple design means they are “open loop”. They simply do as they are told, and usually that’s within a certain percentage of what the controller actually requested. If they’re off a bit, the controller cannot know.

Normally these are not a major issue on desktop 3D printers, as they operate at speeds and torques within the stepper motor operating envelope, and positioning errors are small.

But what if you want to push that envelope? What if you wanted to run the FFF 3D printer at a much greater speed? This is highly desirable, particularly on larger FFF machines where 3D prints can last for many hours or even days.

Most times this is attempted the stepper motors let you down when pushed to higher speeds. Inaccuracies increase and quality suffers.

One solution is to move away from stepper motors entirely and use servo motors. They are a different class of motor, and offer the capability of higher speed operation and much more accuracy and reliability due to a closed loop design. The closed loop configuration allows the controller to ensure the motor is precisely at the desired position at any moment.

But there’s a catch with servo motors: they’re expensive. Too expensive for desktop 3D printers.

Thus you’ll only find them in some large-format 3D printers, such as Titan Robotics’ Atlas 3D printer.

Does this mean desktop 3D printers are fated to stay with the slower stepper motors?

It turns out there may now be an option to consider. Philadelphia-based IQ Motion Control has developed a servo motor that might fit the bill, the Fortiq BLS42 servo motor. They explain:

“IQ’s Fortiq module offers the performance benefits of high end industrial servos at the price of a quality stepper motor and controller. The Fortiq BLS42 motors are rated to 4,000 RPM, have ±2 encoder tick accuracy, experience a 90% reduction in cogging torque ripple with IQ’s calibration software, and have 50% less volume and are 70% less expensive compared to traditional industrial servo motors. There are also 4 size options available for users, each with a different torque rating which is dependent on stack length.”

The phrase “at the price of a quality stepper motor” is what attracted my attention.

Could these servo motors be used in a desktop 3D printer? It seems so, according to this test video provided by IQ Motion Control, showing a Creality Ender 3 equipped with the Fortiq BLS42. Of particular note the operator grossly interferes with the motion system during printing, and it continually maintains proper position without fouling the print:

How does IQ Motion Control achieve this? It seems the company was based on technology developed at the University of Pennsylvania’s Robotics Lab, where a sophisticated combination of hardware and control software creates this capability.

The Fortiq BLS42 servo motor can be used in a variety of applications, but I’m most interested in how this could apply to 3D printers. They offer several models as seen above, each providing different torque levels.

I suspect the device will first appear as a third party upgrade to popular machines, packaged up by enterprising individuals. But later on we may see the 3D printer manufacturers themselves directly incorporate this servo motor into their base machine designs.

That could be the moment the quality of desktop 3D printing changes forever. 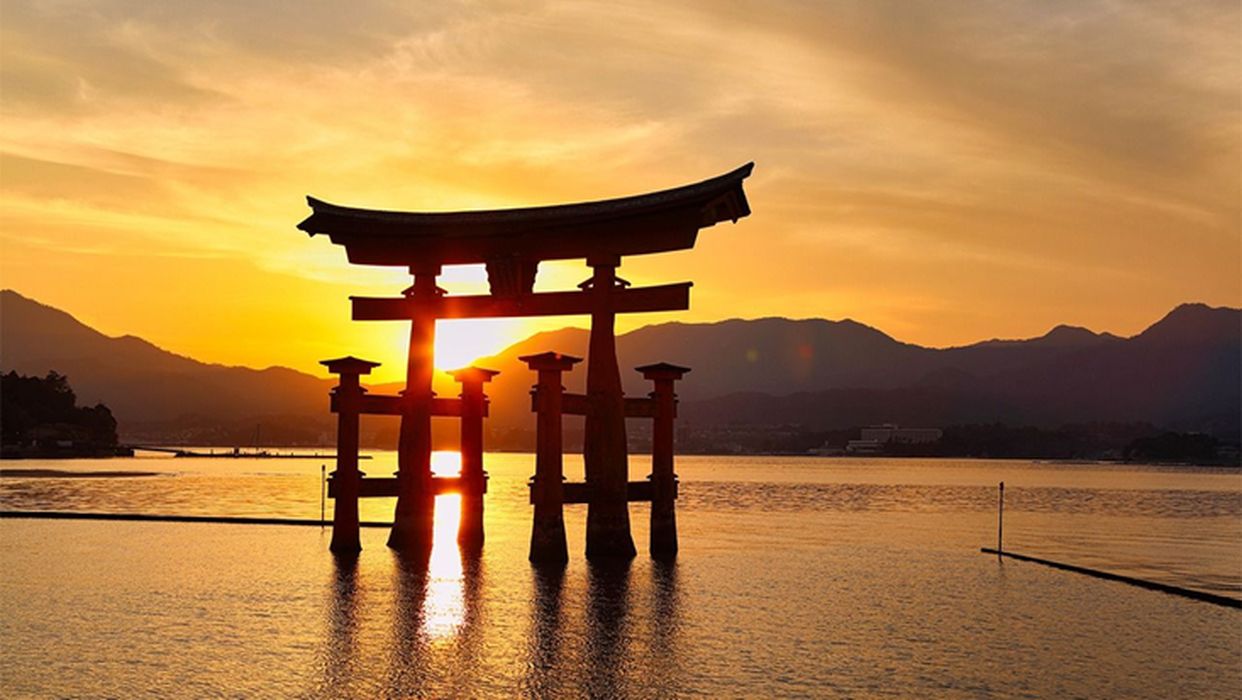 Charles R. Goulding and Preeti Sulibhavi look at the incredible developments in 3D printing and robotics that have taken place in Japan. 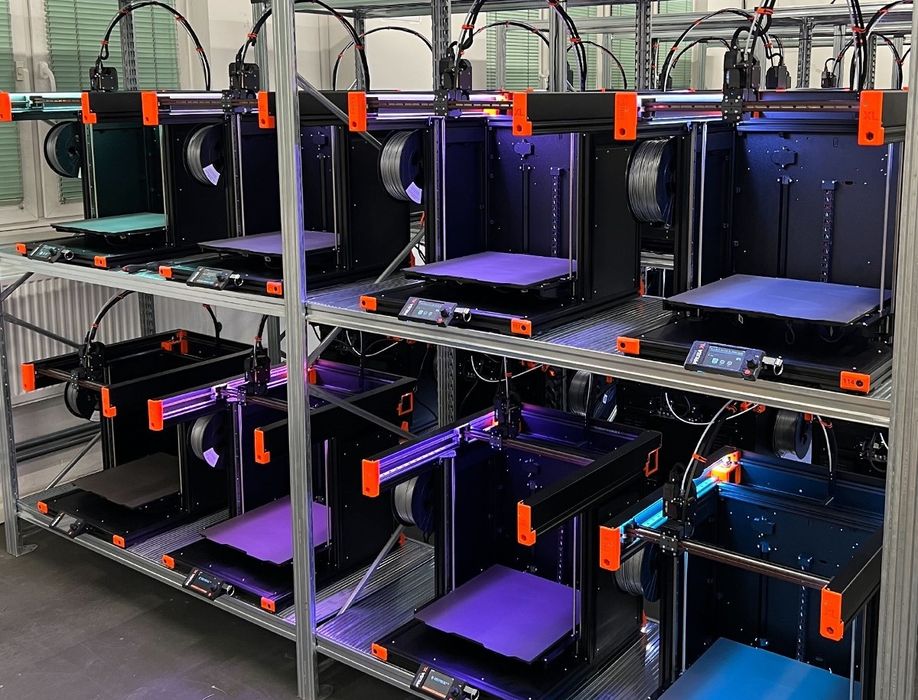 Prusa Research is nearing release of their critical Original Prusa XL 3D printer, and it’s a critical step for the Czech company. 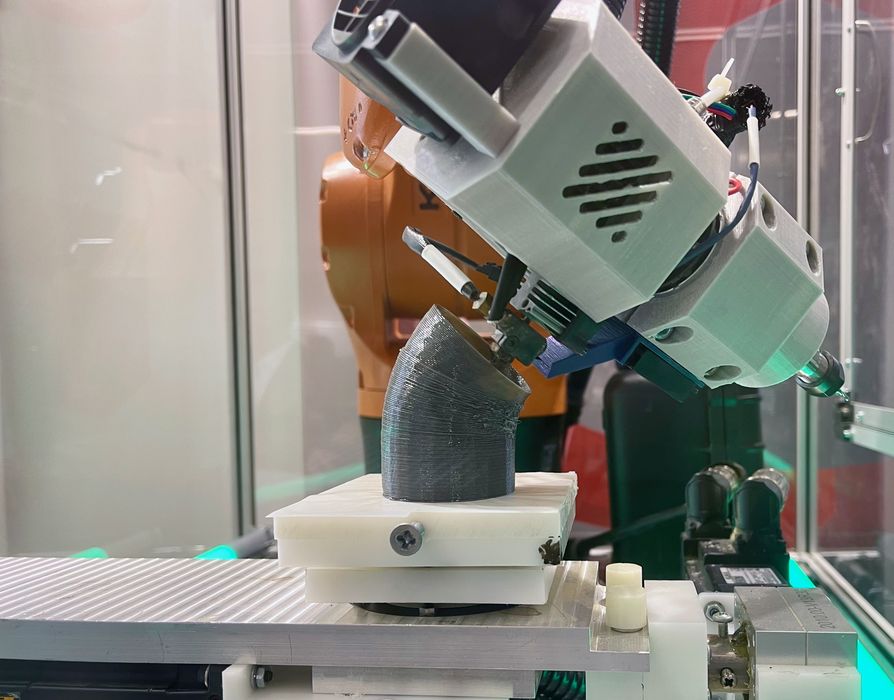 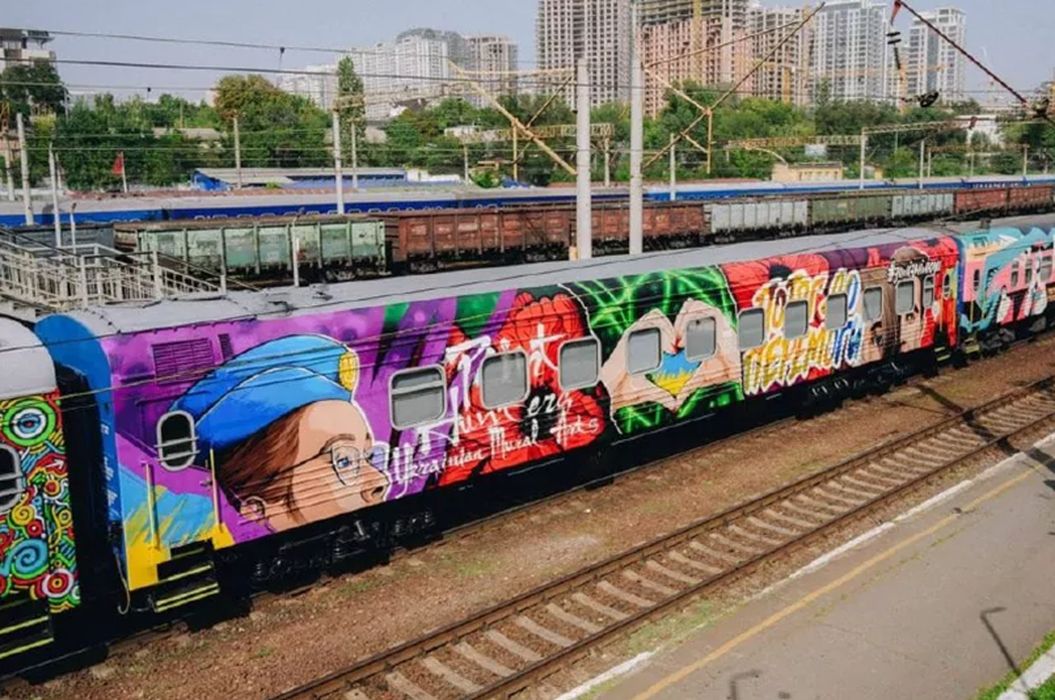 Charles R. Goulding and Preeti Sulibhavi examine how several 3D print technologies and companies could aid the efforts in Ukraine.