Functgraph: Adding Automation And Sandwiches To Any 3D Printer

A method of adding pick-and-place automation to a 3D printer has been developed.

Researchers at Meiji University in Japan have developed software to enable a common desktop 3D printer to perform relatively complex operations. Their demonstration involves 3D printing a series of mechanical parts and then using them to build an actual sandwich (meat and cucumber, it appears).

They explain in their paper:

“We have been developing Functgraph, a system using actuators installed in a 3D printer to print, de-support, assemble and actuate parts on a build plate without human intervention. The system has showed a possibility of 3D printer as a function generator. However, there had been only limited examples of applications, so more advanced applications were needed to be considered. In this paper, we made a sandwich manufacturing device as a more advanced application example with Functgraph and considered the effectiveness based on this application prototype.”

How does the Functgraph work? It seems the researchers have added a layer of automation above the “print an object” layer. The 3D printer itself appears to be mostly stock, with the exception of a toolholder on the moving toolhead.

The toolholder is used for a variety of functions as it can pick up and relocate objects, or employ them in various ways. Remember, the 3D printer is simply another type of CNC machine that can be programmed to move in specific ways, just like any robot.

It’s just that we’re so accustomed to programming it solely for 3D printing a single a plate of parts that we forget to realize the moving toolhead could do so much more.

I’ve seen very rudimentary attempts to perform actions after printing, such as a way to “push” completed prints off the bed when complete. However, that approach never seemed to take hold for a variety of reasons.

But the Functgraph takes the concept to an entirely new level of complexity. Please watch this entire video showing the largely un-modified 3D printer make its own lunch:

It’s an incredible scene to witness, but as you observe the Functgraph methodically stepping through the sandwich assembly procedure, it becomes clear this is absolutely an approach that could work. The sandwich looks pretty good, too.

The important thing to remember here is that if instructed, the Functgraph could produce an identical sandwich anytime. It’s literally a sandwich factory, albeit a prototype version.

While the first thought might be to assemble parts into a machine, the Functgraph sandwich example shows the printing and use of tools that are NOT part of the end product. The parts 3D printed include jigs and, most importantly, a saw that is used to cut the sandwich in two parts.

This provocative demonstration immediately leads one to imagine how this could play out in industry.

With a simple modification to the toolhead, many 3D printers could participate in this method by using an advanced slicing software system. If that’s the case, then one can imagine some type of future Thingiverse-style repository where one could find downloadable code to print, assemble and even operate machines dynamically.

Potentially, you could download the sandwich maker machine file and simply run it. You’d have to provide the bread and meat, however.

But what other operations are not so easy to do? Could they be implemented in Functgraph form? Could they be a benefit to 3D printer operators who suddenly might have at their disposal the ability to immediately download and invoke machines on demand?

This could become a big thing.

Kerry Stevenson, aka "General Fabb" has written over 8,000 stories on 3D printing at Fabbaloo since he launched the venture in 2007, with an intention to promote and grow the incredible technology of 3D printing across the world. So far, it seems to be working!
All Posts »
PrevPreviousThe SPEE3DCraft Metal 3D Printing Simulator
NextDesktop Metal Trademarks “FLEXCERA” And MoreNext 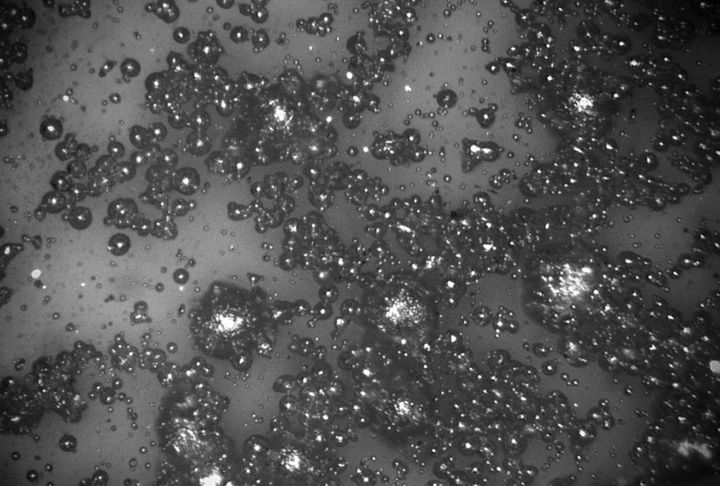