The experiment, created by MIT’s Space Exploration Initiative, was sent up to the station some weeks ago, and is to be used for 45 days. The goal is to test a new method of fabrication that can be used only in space.

“On Earth, gravity deforms large objects such as the beams used in large-scale construction. Microgravity enables fabrication of longer and thinner structures without this deformation. Extrusion demonstrates a technology using liquid resin to create shapes and forms that cannot be created on Earth. Photocurable resin is injected into pre-made flexible forms and a camera captures footage of the process. The capability for using these forms could enable in-space construction of structures such as space stations, solar arrays, and equipment.”

They squirt a photocurable resin into a “balloon” that has the desired form. Then a UV light source blasts the form, which passes through the skin easily due to its thinness. Over time, the object solidifies and the skin can be removed.

This is essentially casting, but using extremely thin molds. On Earth molds must be sufficiently robust to withstand the weight of the casting against gravity. If not, then deformation occurs. This is not the case in a microgravity environment, where there is no force to deform the object while it is hardening.

The “Extrusion” experiment is self contained within what they call a “black box”, a typical approach for ISS experiments. The goal of this experiment is simply to see if this approach actually works.

If it does, then there’s a very clear next step: vary the object shapes.

In the original experiment the “skins” were pre-made on Earth. This is understandable, as the researchers no doubt wished to compare samples made in orbit with those made on the ground. However, in the future it would be obviously beneficial if the skins could be made on demand in whatever shape was required, but would require a far more complex skin design.

“Our method reduces the time to produce key parts needed for daily mission use and it may support future space construction of large structures like trusses and antennae. The Extrusion investigation builds on our additive manufacturing and in-space self-assembly workstreams.”

That is a technology can can certainly create any desired geometry required. Here the idea would be to 3D print a silicone skin that would be or stretch to the required geometry. There would be no need to consider the usual injection molding constraints, as the skin could be discarded after use. On the other hand, if the skin was to be re-used, then such considerations would be required.

Specialized software would no doubt have to be designed to produce this type of structure, especially in an easy-to-use way for working astronauts. That should not be too difficult a task.

I suspect we’ll be seeing a followup experiment flown to the station in the near future to explore these possibilities. 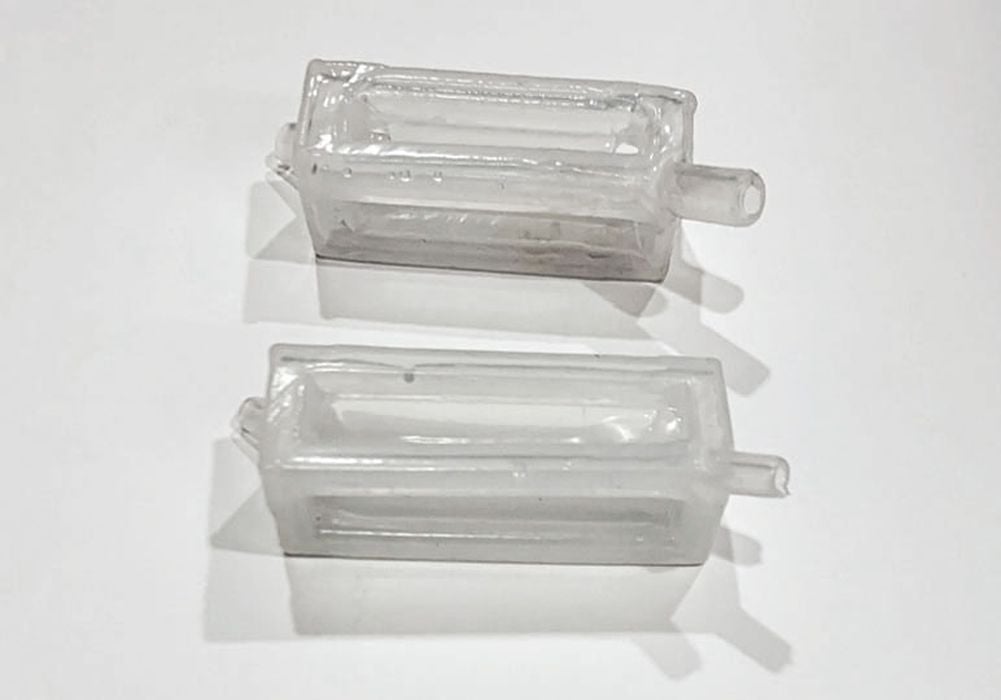 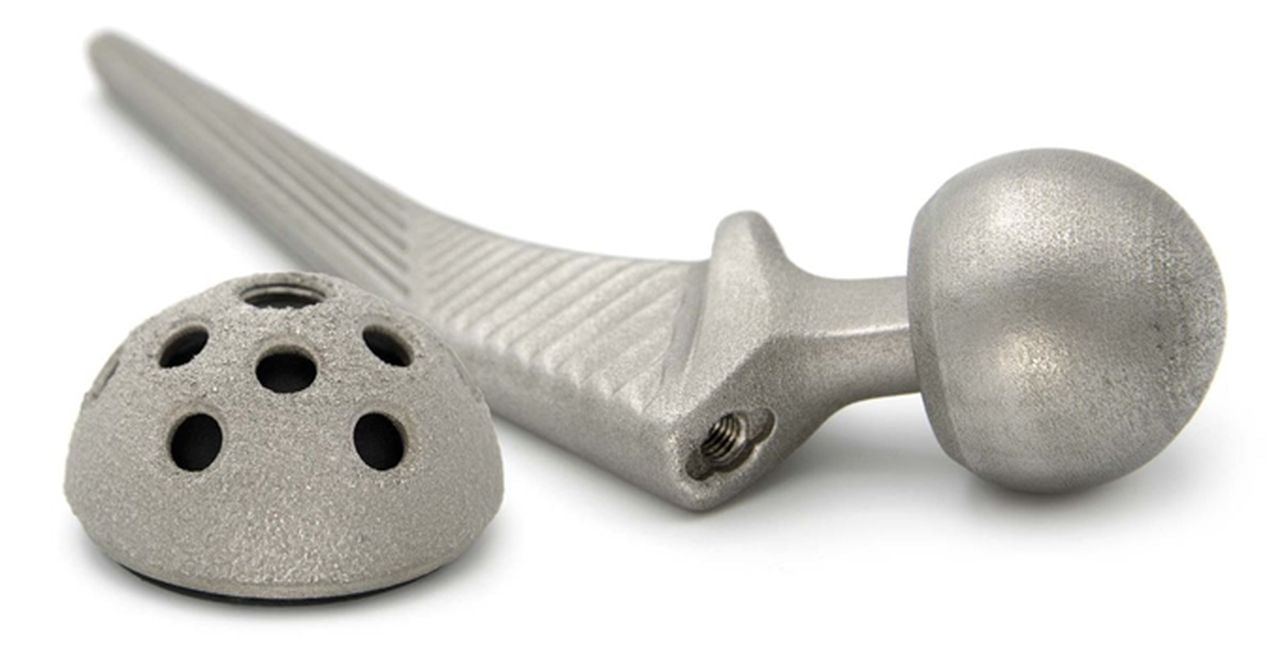