Markforged is set to become the next $2 billion public 3D printing company.

The New York Stock Exchange will be adding another ticker when the deal closes as “MKFG” will join others like SSYS, DDD, XONE, and DM.

Markforged is opting to go public via an SPAC (special purpose acquisition company) agreement through which it will merge with a company called one. For its part, one is an SPAC “sponsored by A-star and founded and led by technology industry veteran Kevin Hartz,” as the press release notes. The resulting business will continue to be called Markforged, with President and CEO Shai Terem remaining in his leadership role.

When Terem took on the CEO mantle in October, we took a look at the product and investment history of Markforged. Co-Founder and former CEO Greg Mark moved at that time to the role of Chairman of the Board of Directors for the company. The Board will now be expanding as one’s Hartz takes a seat at the table.

“Markforged has already reinvented the additive manufacturing industry and is well-positioned for robust growth benefiting from the velocity of digitization,” said one Founder and CEO Hartz. “When launching one, our priority was to partner with a company with exceptional founders, visionaries and operators taking a differentiated approach in large and growing markets – Markforged ticked all of those boxes and more. We’re thrilled to be working closely with the entire Markforged team, comprised of highly engaged founders, visionary leaders and world-class engineers, uniquely positioned to lead a revolution in modern manufacturing.”

SPACs are often referred to as “blank check companies” and Hartz may have started a new trend for further acquisitions to take more (additive manufacturing?) companies public:

“You can imagine if there is a SPAC called One, that Two and Three and so on would follow,” he told Forbes.

The new Markforged will be rather highly valued in this major transaction. The release lays it out:

“The combined company will have an estimated post-transaction equity value of approximately $2.1 billion at closing. The transaction will provide $425 million in gross proceeds to the Company, assuming no redemptions by one shareholders, including a $210 million PIPE at $10.00 per share from investors including Baron Capital Group, funds and accounts managed by BlackRock, Miller Value Partners, Wasatch Global Investors and Wellington Management, as well as commitments from M12 – Microsoft’s Venture Fund and Porsche Automobil Holding SE, existing Markforged shareholders. Net transaction proceeds will support Markforged’s continued growth across key verticals and strengthen its competitive advantage with new products, proprietary materials and expanded customer use cases.”

Following final stockholder and regulatory approvals and the rest of the closing condition hoops, MKFG will go live on the NYSE this summer.

Markforged is already a major player on the additive manufacturing scene. With installations to date in more than 10,000 facilities across 70 countries, Markforged tech has been used to 3D print more than 10 million parts. Those parts are everywhere: “NASA, Toyota, Porsche, Bosch, Tesla and the U.S. Air Force (to name just a few),” the press release name drops.

Leveraging AI for a connected manufacturing environment in releases like Blacksmith and Digital Forge, Markforged has been leading the way in establishing smart industrial 3D printing. They’re looking ahead in a big way, as Terem explains:

“Our mission and vision are to reinvent manufacturing by bringing the power and agility of connected software to the world of industrial manufacturing. Today is a pivotal milestone as we progress towards making that vision a reality. We’ve been at the forefront of the additive manufacturing industry, and this transaction will enable us to build on our incredible momentum and provide capital and flexibility to grow our brand, accelerate product innovation, and drive expanded adoption among customers across key verticals. We’re focused on making manufacturing even better by capitalizing on the huge opportunity ahead, and we are making this important leap through our new long-term partnership with Kevin Hartz and the entire team at one, a group of seasoned founders and operators with unparalleled experience. Their expertise and guidance will be invaluable as we continue to reinvent manufacturing today, so our customers can build anything they imagine tomorrow.”

Between the company’s accomplishments already and vision to expand, Markforged fits squarely into the evolving concept of Additive Manufacturing 2.0.

We first heard this term last summer when Desktop Metal used it during its own SPAC route to becoming a publicly traded company.

“Our industry has had a high cycle focusing on jigs and fixtures, short-run production, things like that. The last time we had a big boom in 3D printing, it was primarily companies that are kind of the old guard that had started in the 1980s and 1990s, who were focused on prototyping, and jigs and fixtures. This Additive 2.0 phase is parts produced competitively versus other processes,” Desktop Metal CEO Ric Fulop told me of the concept. “Our Shop System competes with CNC; our Production System makes parts at scale. The industry is projected to grow from $12 billion to approximately $146 billion by the end of the decade; that’s a huge amount of shift from Additive 1.0 to Additive 2.0. We love doing these prototypes, but if it’s fast enough and cost-effective, we can go now to production.”

Markforged is embracing this shift — and this terminology. In SEC filings today, the company directly compares itself to Desktop Metal (in a hello-fellow-2.0-company way):

The company also takes a look at comparisons to “Advanced Manufacturing” and (ouch) “Legacy AM” competitors in terms of operational and valuation benchmarking:

All told, there’s much more to dig into — the risk factors alone in the SEC documents offer plenty of food for thought in terms of the optimism and potential impact versus the things that could go wrong. (And on the heels of a year like 2020, aren’t we all very well aware of how things could go wrong?)

Still, this move isn’t unexpected; Markforged going public bodes very well indeed for the next phases of growth in the additive manufacturing industry. The high valuation and projected impacts and installations are well-founded, and overall this move is a strong one. We’ll be speaking with the Markforged team soon for more behind-the-scenes insights.

Via Markforged and SEC 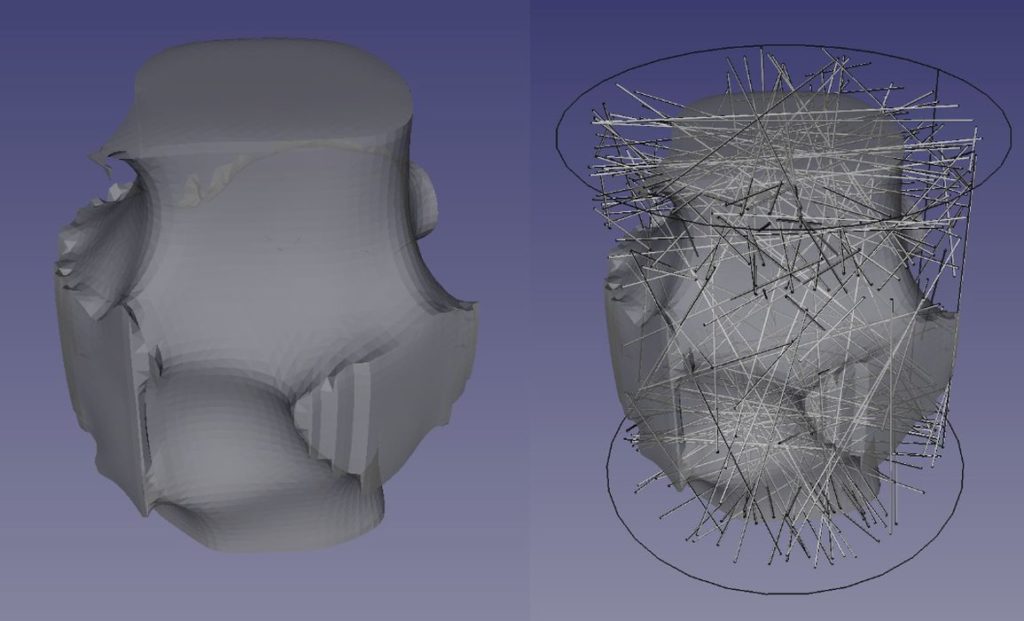 Adrian Bowyer provided an updated on his Electric 3D Printer project, and it’s a fascinating approach to software design. 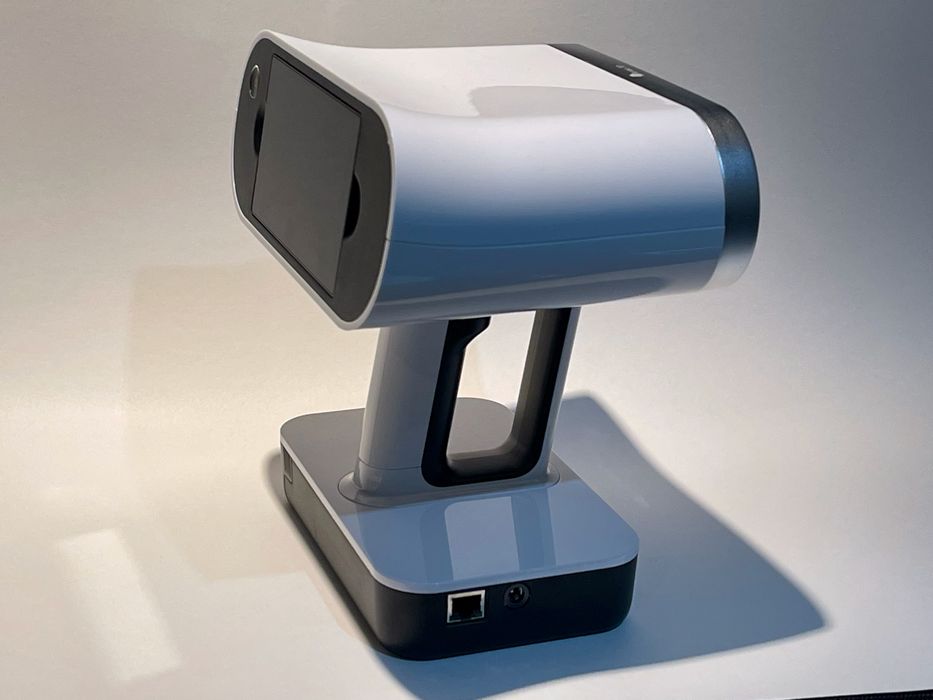 Artec 3D provided us with a Leo 3D scanner, so we put it through some tests. Here we review several sample 3D scans taken with the device. 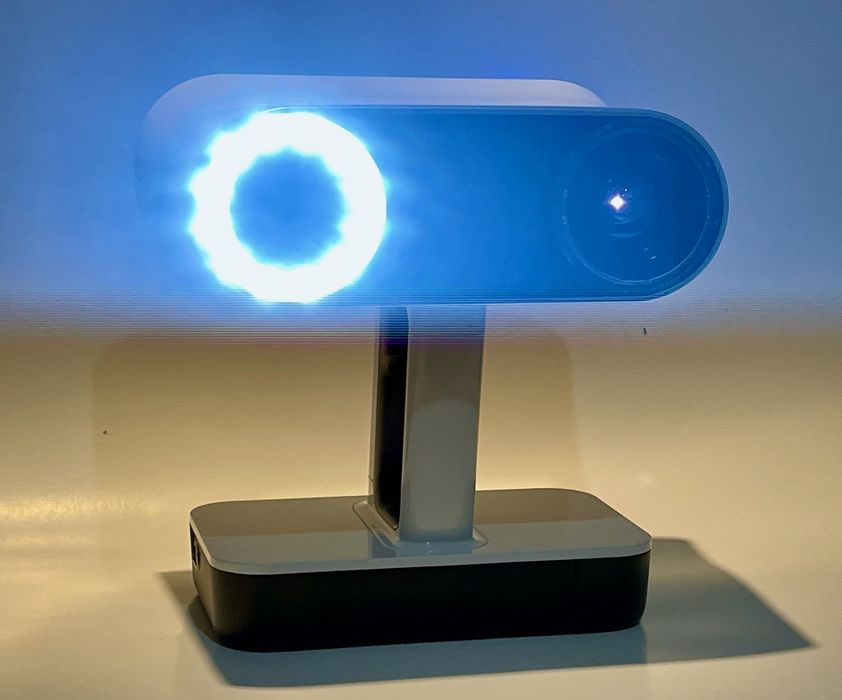 Artec 3D provided us with a Leo 3D scanner, so we put it through some tests. We examine the operation of the device. 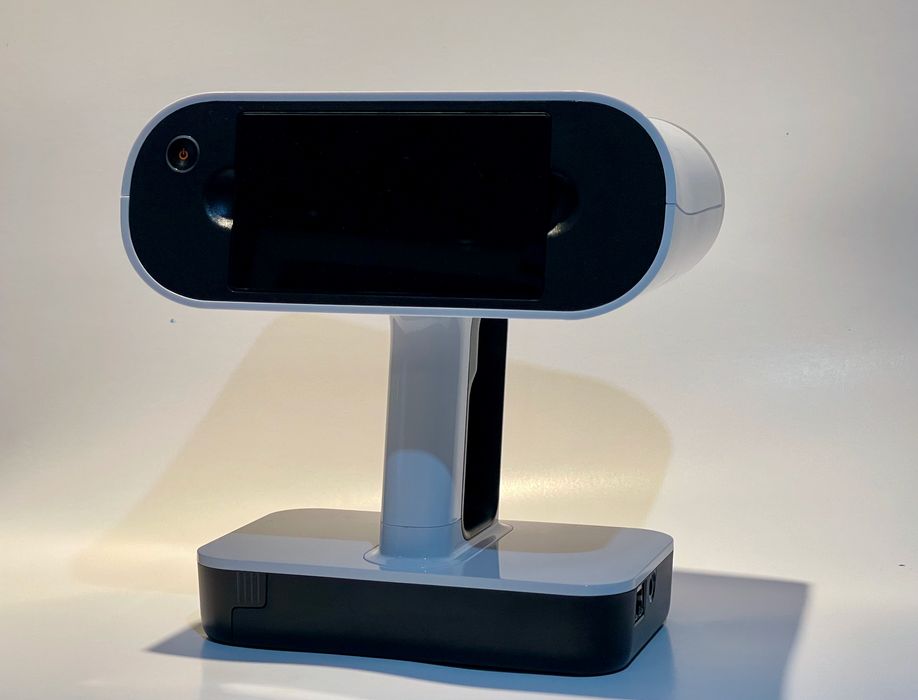 Artec 3D provided us with a Leo 3D scanner, so we put it through some tests. First let’s look at features and setup. 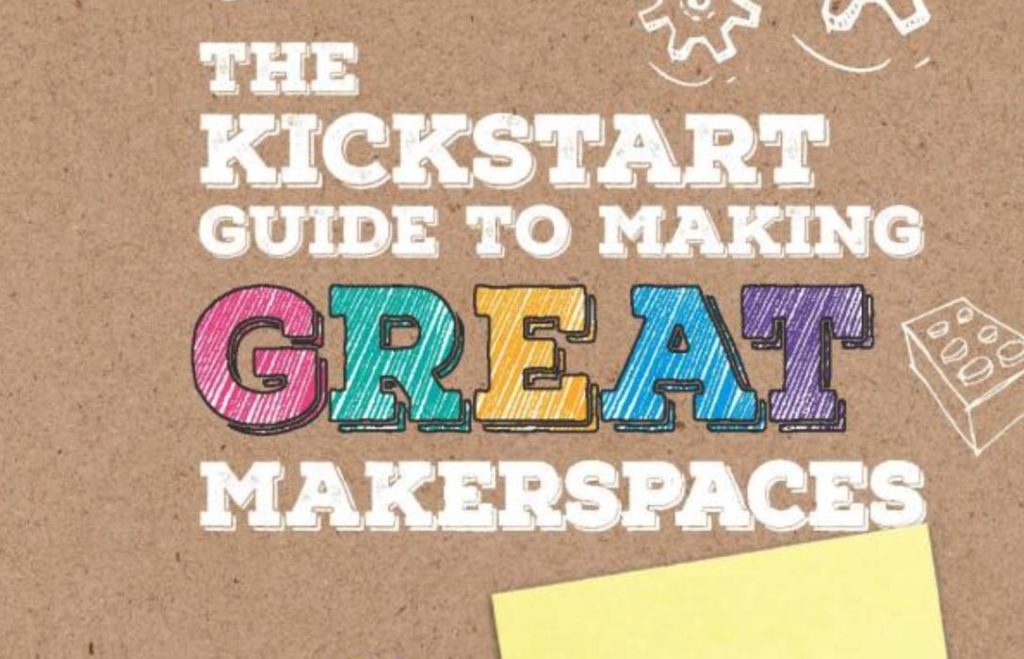 This week’s selection is “The Kickstart Guide To Making Great Makerspaces” by Laura Fleming. 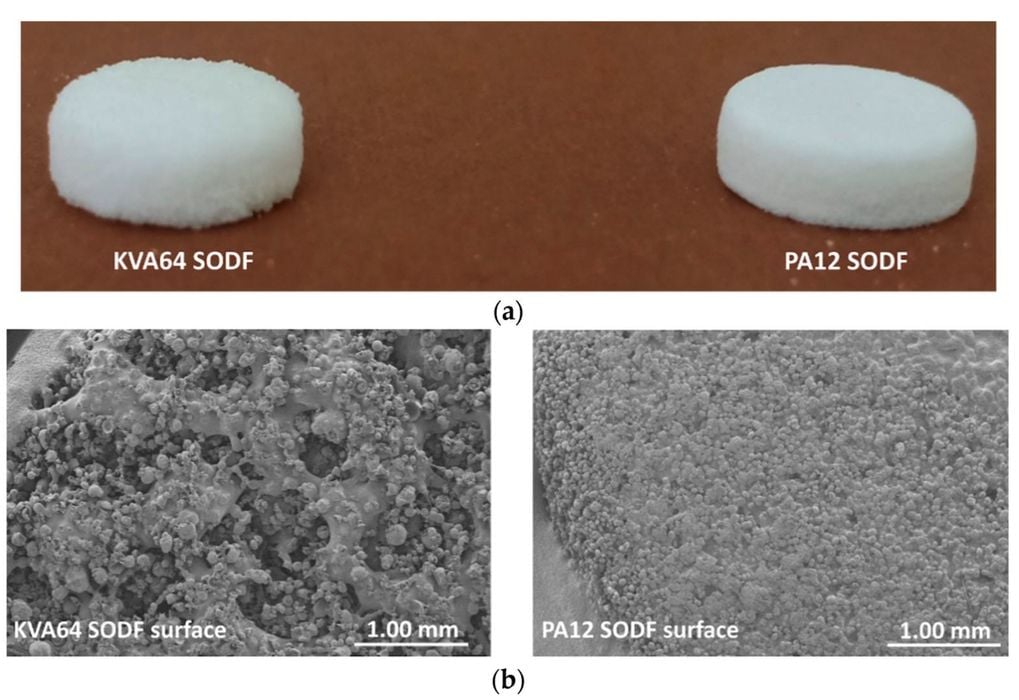 3D printed pills are under development, but could this be done with SLS technology?