The global semiconductor industry is going through a major change period that will impact the 3D printing industry. The U.S. government, notably through the military sector, has invested substantial funds in 3D printed embedded electronics, which is a technology that holds great potential. Major developments that should be monitored are:

Intel has been the U.S. leading semiconductor company arguably from its inception. Currently, the company is under attack from an activist hedge fund investor called Third Point led by a well-known investor, Danial Loeb.

Loeb is calling for previous acquisition divestments and perhaps a separation of the design and manufacturing functions. Intel has recently been surpassed in market value by Nvidia, which has an Asian manufacturing outsourcing model. Intel has also lost market share to its long-standing rival, AMD. Unlike Intel, which manufactures in the U.S., AMD outsources its manufacturing to Asia. Those who know the semiconductor industry know that it is a cyclical business requiring huge capital investments at the height of a new cycle and becomes vulnerable to criticism at the bottom of a cycle. Intel is no stranger to overcoming adversity and at one time in its history almost cratered but for a life-saving investment by IBM.

*As this article was being written, Intel CEO Robert Holmes Swan resigned with Pat Gelsinger set to enter as new CEO.

China is not a major player in the semiconductor industry. Nearby Asian semiconductor powerhouses are South Korea with Samsung and Taiwan. China’s constant aggressive posture against Taiwan is and should be of grave concern to the United States. China’s goal is to become self-reliant on semiconductor supply and to produce 70 percent of its own manufacturing needs by 2025.

Nvidia has become the almost overnight powerhouse that the entire semiconductor industry is reacting to. At year-end, Graphcore, the U.K. maker of AI semiconductors, raised $222 million to prepare for tougher competition with Nvidia. Graphcore is a 4-year-old company currently valued at $2.5 billion. Nvidia is a behemoth with a market value that has grown exponentially after the $40 billion ARM acquisition and has exceeded $350 billion in value during 2020.

The chart above represents the market price per share of Nvidia stock. With 619MM shares outstanding, the company’s enterprise value is about $3.25 billion.

Companies engaged in 3D printing for the development of semiconductors and similar activities may be eligible for the Research and Development Tax Credit.

Whether it’s used for creating and testing prototypes or for final production, 3D printing is a great indicator that R&D Credit eligible activities are taking place. Companies implementing this technology at any point should consider taking advantage of R&D Tax Credits.

Although I am normally a free market advocate, there is too much at stake with this global industry that includes government-run economies in China and Korea. Our U.S. government is making tremendous investments in this industry with taxpayer funds. Embedded electronics is a critical industry for the 3D printing sector. Hopefully, Intel can withstand active investor pressure, and perhaps the U.S. government will make its overall strategic views more apparent and support Intel’s long-term strategy and independence. Intel is the only major U.S.-based manufacturer of semiconductors and investment bankers aren’t concerned about that.

Charles Goulding is the Founder and President of R&D Tax Savers, a New York-based firm dedicated to providing clients with quality R&D tax credits available to them. 3D printing carries business implications for companies working in the industry, for which R&D tax credits may be applicable.
All Posts »
PrevPreviousJust How Reflective Is A Bottle Of Liquid Mirror Paint?
NextWe May See Very Large Metal 3D Printers In The FutureNext 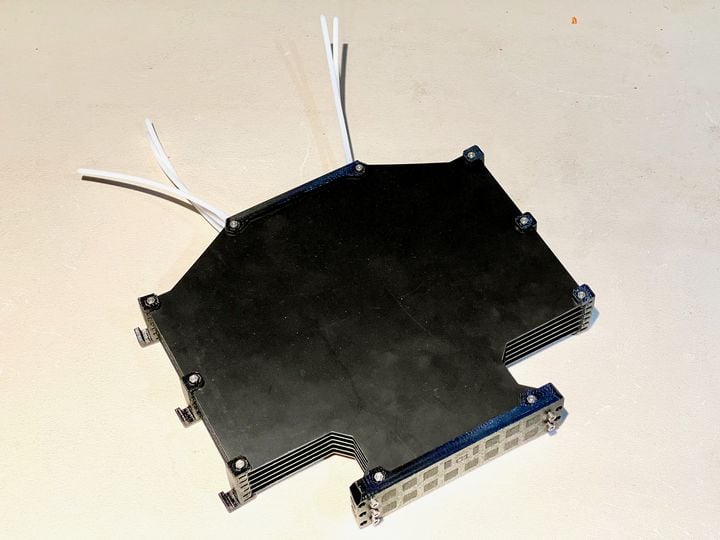 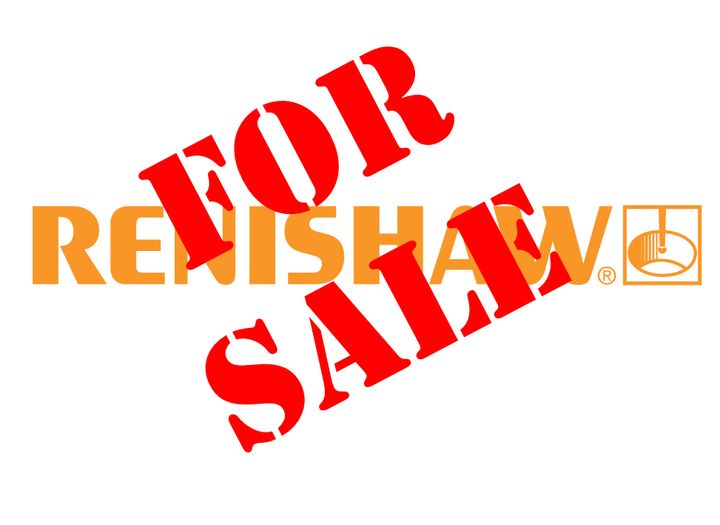 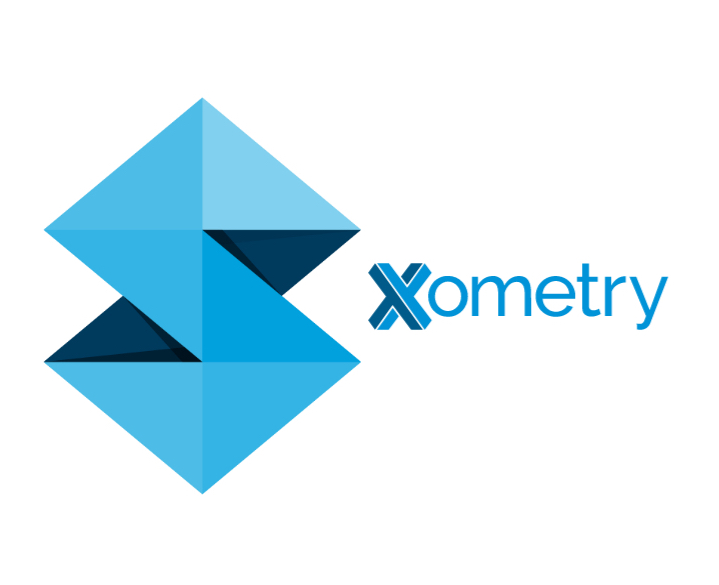 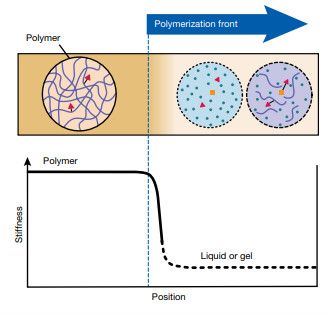