The partner is none other than FITTLE, Xerox’s equipment financing arm. The company helps provide capital to companies looking to expand operations by acquiring equipment they can’t immediately afford. The typical deal would be a lease or similar financial structure.

“Velo3D is experiencing impressive growth and increased demand, well on its way to becoming one of the largest metal additive manufacturing companies in the world. We look forward to supporting this growth as we provide new financing structures for their customers across various global markets.”

One might think that “companies have lots of money”, and acquiring new equipment could be not a big deal. But it often is, as companies face the same types of financial situations as individuals, it’s just that they are vastly larger.

An individual might not have enough cash to buy a house, so a mortgage is obtained. In a similar vein, a company may not have the cash right now to buy equipment, so they obtain a lease through a financial provider. FITTLE will be providing that service for Velo3D going forward.

Why is this important for Velo3D? Let me talk you through a likely scenario.

A company using Velo3D equipment might uncover a new market that they can uniquely provide products. Once something like this is discovered, the company should exploit it as fast as possible.

But in this case, our company has barely enough cash flow to buy one new Velo3D Sapphire machine. By not obtaining more units, they are leaving market share of their unique product to potential competitors.

That’s where a financing program can be essential: it would allow the company to obtain more units from Velo3D so that they could immediately capitalize on the business opportunity without waiting. The money made from the opportunity can be made to service the financing debt as months roll forward.

That’s good for the Velo3D customer, obviously, but it’s also really important for Velo3D itself.

The result in this case would be that Velo3D has sold several more units that otherwise might not have been sold. (They’re actually being bought by the financing agent, not the customer directly.)

The bottom line here is that the arrangement with FITTLE could supercharge Velo3D’s sales going forward. That’s certainly good news for Velo3D, and the 3D print industry in general. 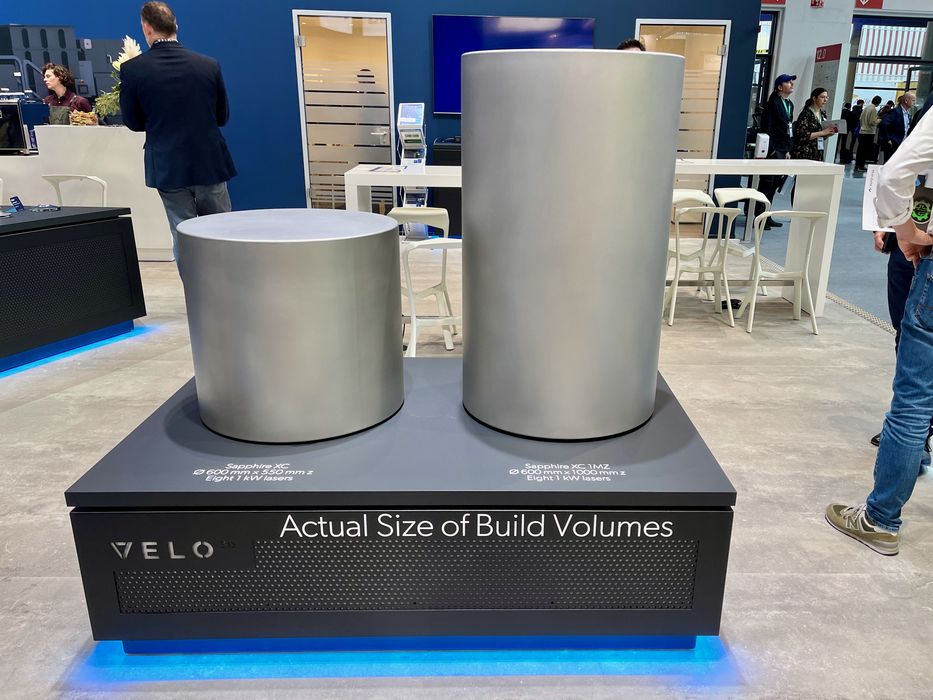 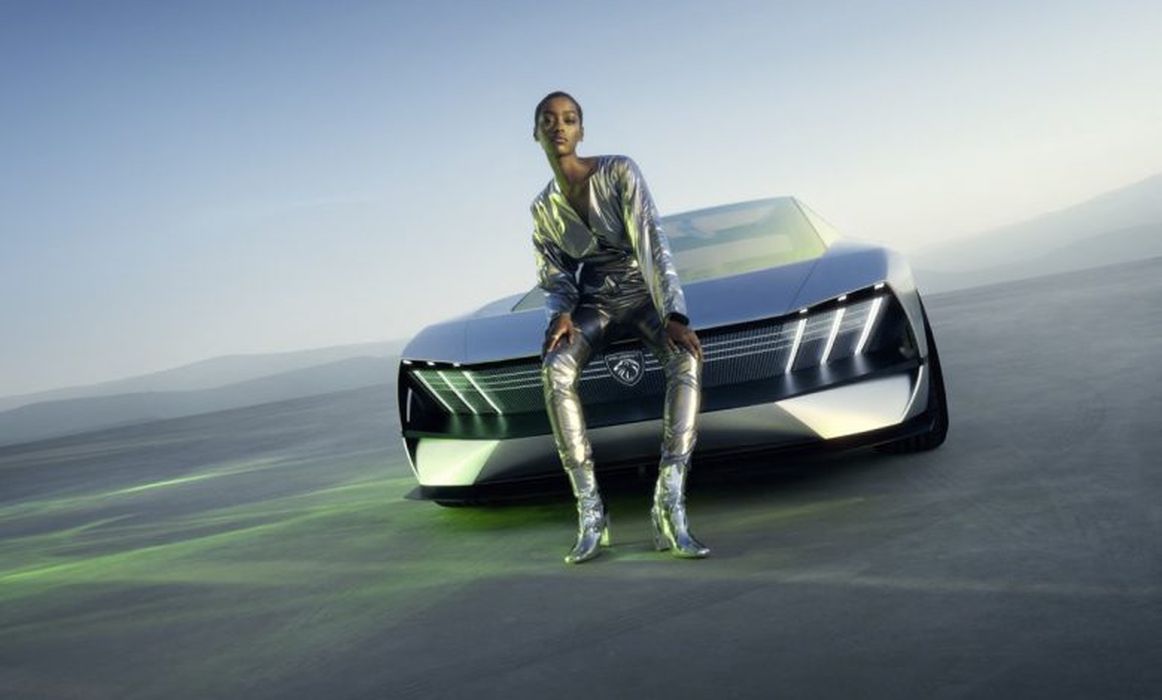 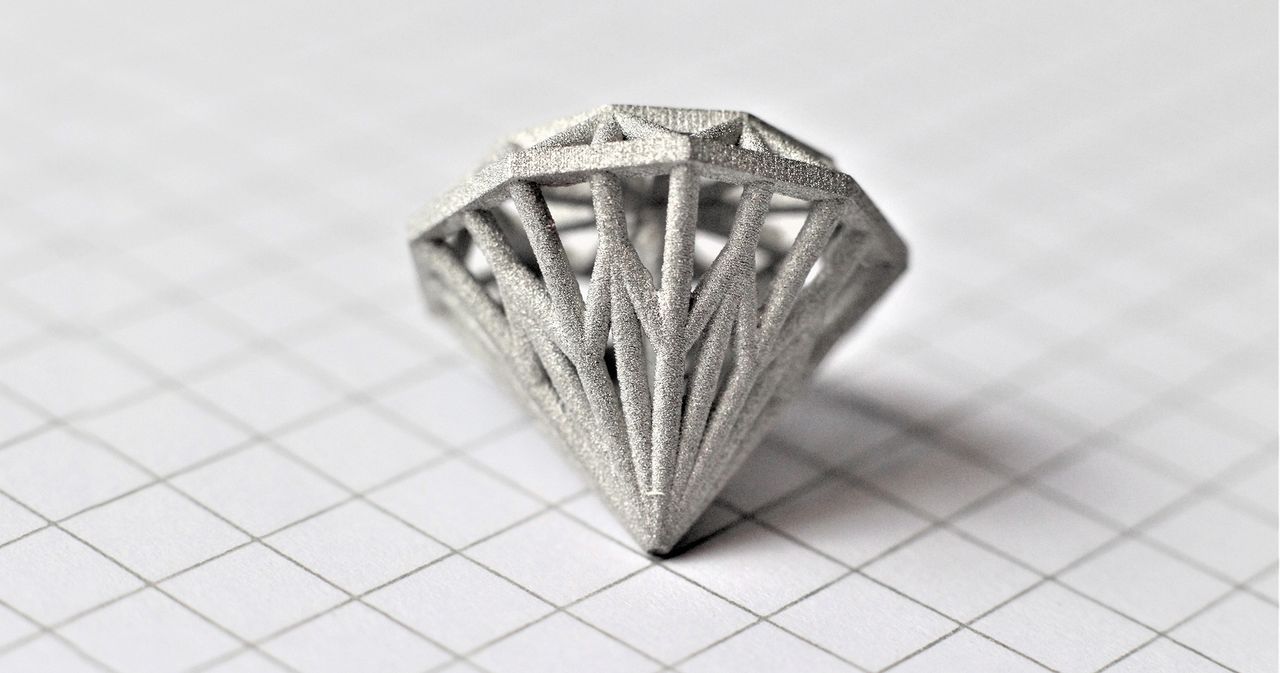 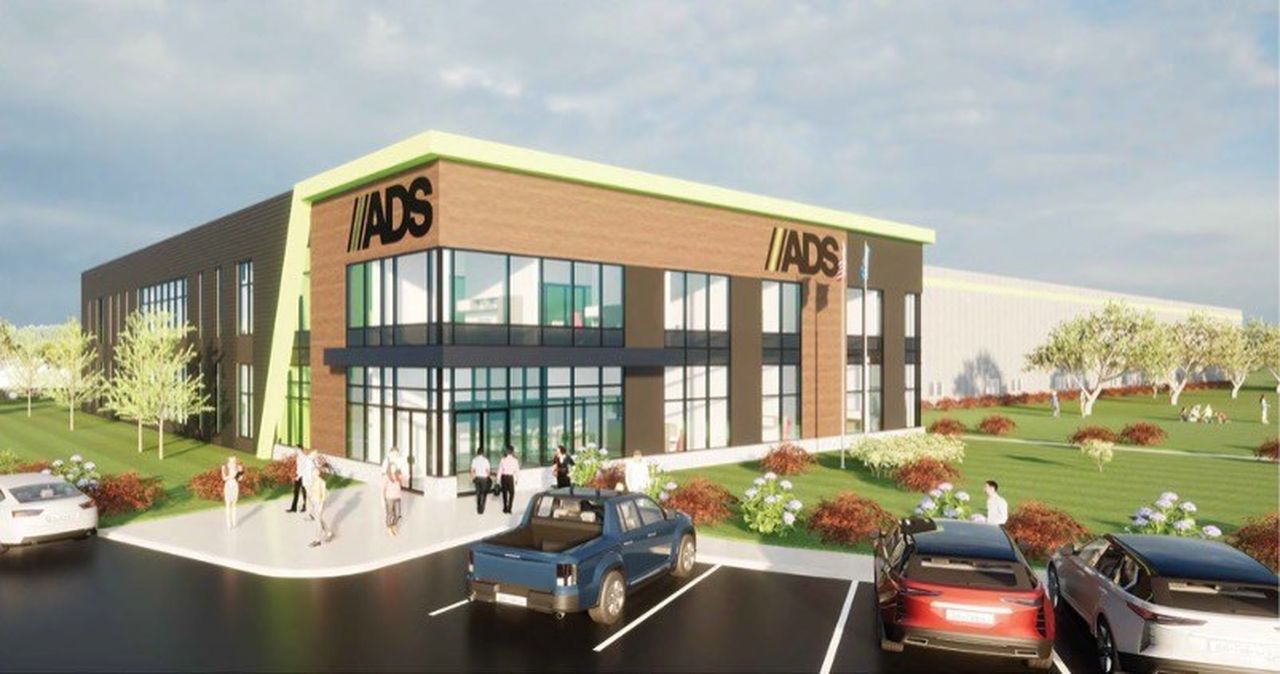 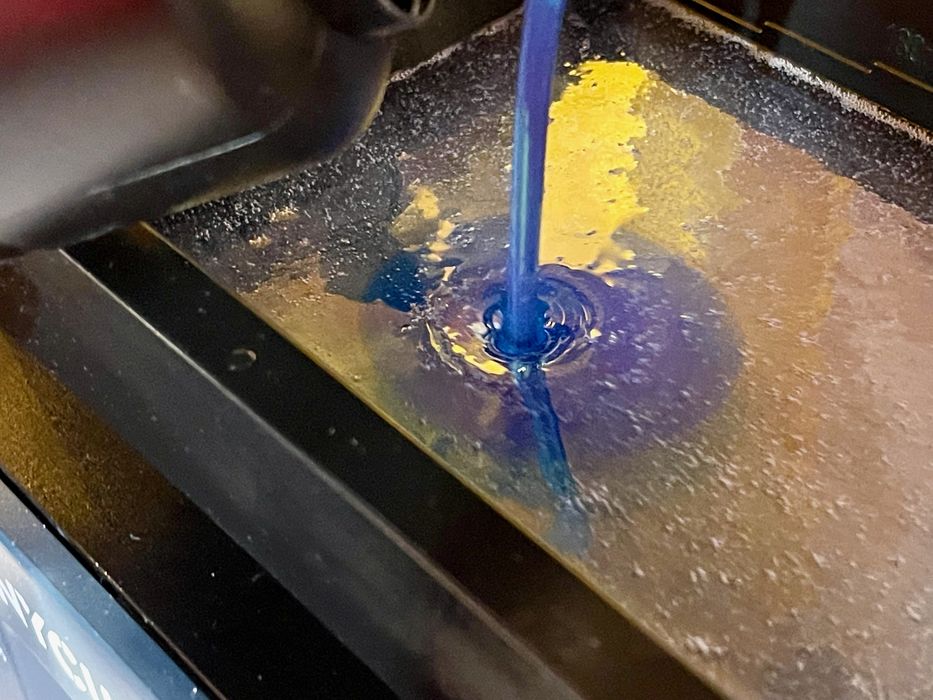 Could Desktop Resin 3D Printing be Affected by Regulations in the Future?

There could be a massive problem for desktop resin 3D Printing in the future.