There’s quite a story behind the design of the Isis One personal 3D printer. The creators of this just-released device recognized the numerous problems inherent in current RepRap machine designs: first layer adhesion, bed leveling, Z-axis stability, noise, support structures, extrusion skipping and much more.
Their engineering team methodically pursued each issue, gradually building the eventual Isis One design. Their goal was to produce an inexpensive machine that could rival the big commercial extrusion-based 3D printers. Here’s some of their innovations we found interesting: The feature we’re most interested in is the support structures. If they’ve actually pulled this off (no pun intended), then the restriction of “flat bottomed parts” goes away forever. Simply print ANYTHING and it will come out of the machine. This could be a huge step forward. The sample print images show some extremely well-done prints (click for larger view). This could be a terrific machine. The Isis One’s specifications are excellent:
One concern was the fact that the Isis One uses 3mm filament instead of the now defacto industry standard of 1.75mm. We asked Isis spokesperson Steph Avalos-Bock:

After extensively testing both, we chose 3 mm filament mainly because it allows higher print speeds; there’s only so much 1.75 you can push through a nozzle. The other big benefit is that you can tighten down the extruder much more than for 1.75 without the filament stripping. This allows more consistent extruder performance and doesn’t rely on an end user finding the small sweet spot that 1.75 requires.

The Isis One design is intended to introduce reliability so that owners can spend time printing instead of fixing. They say:

You can print dozens of complicated parts at once without fear of drama.

Drama. We like drama. Just not on our 3D printer.
Via Isis3D 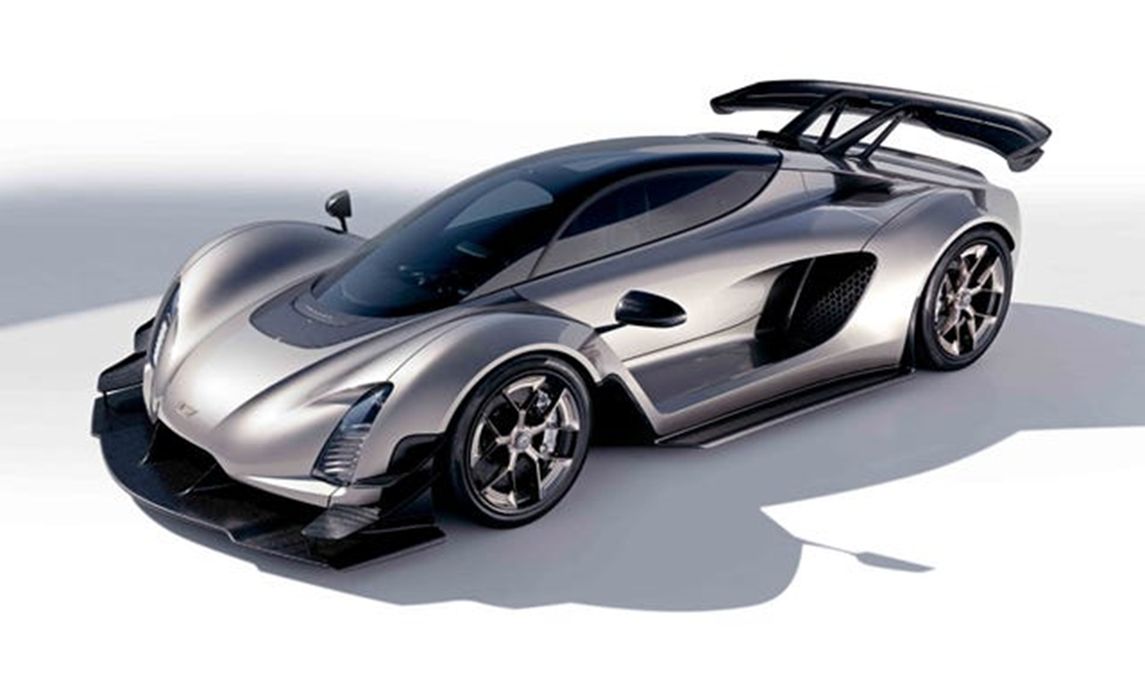