At this year’s NYC 3D Printshow we had the great privilege to see a historic 3D printer: the first 3D printer ever made solely from e-waste.

The machine definitely looked out of place among other shiny, new exhibits. But it is made from trash! We spoke with WoeLab representative Sénamé Agbodjinou, who says it really works, handing us a sample print. He also explained that the creation of the machine was definitely not the end of the job. They have many plans, most notably to develop a set of instructions for building 3D printers and other making machines from e-waste, which they intend on distributing to schools throughout Africa. Their concept is “Low High Tech”, “Taking the FabLab to the street level”.

But a 3D printer is not useful unless it has something to print. To generate usage scenarios, they’ve been connecting with professionals in Africa, focusing on architects, builders and makers in specially scheduled conferences. Their goal is to find out how professionals might make use of an emerging cloud of 3D printers in the African continent.

Every continent should have such a program. 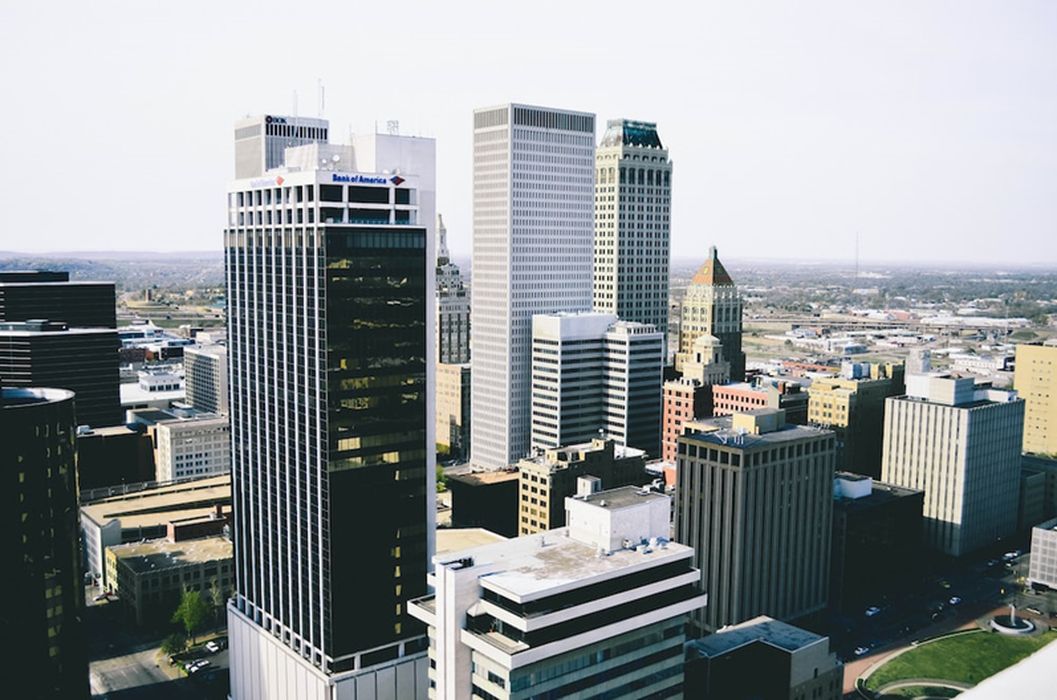