When you’re bakin’ up 3D models daily, you’ve likely got your standards and purchase parts modeled up and ready to go, a system in place to create them, or a snarky intern with an old set of calipers ready to do your bidding.

We’ve gone past thinking it could be found at an online model repo but, if Thangs has their way, that may soon change.

On the surface, Thangs is a simple 3D search engine interface that includes search by text or model upload. With their launch, they have more than one million 3D models with plans to continuously add more.

Models include those native to the platform, along with other 3D models aggregated from sites like Thingiverse, Parker, McMaster-Carr (my fav), and others.

General search and search by model do not require an account but viewing a model does. With an account, features include the ability to (for models native to the search engine) like, download, version, and comment on models. Uploading models to search or version are limited to 250MB but supported formats include common native CAD formats as well as neutral formats. Models may be viewed in 3D with solid, wireframe, and transparent model modes and edge/face color options.

Each person with an account has a profile. You can choose to follow them and also view models they’ve uploaded and liked. On your own personal profile, you can create folders to organize your model or create a team folder to collaborate on models.

Overall, the platform is pretty fresh, basic in capabilities with the power under the hood that will become more evident with more models added and more searches performed. With search as the primary use, I’d like to see more emphasis on search capability with categories, filtering, and advanced search options. For models, I’d like to see more viewing options, format/meta info, and differentiating between versioned and geometrically similar. Profiles and teams could have some interesting aspects and there’s obviously an argument for integration with 3D software which may start proprietary data spasms for some.

Physna All Up Inya (Model) Face

Underneath Thangs is Physna‘s “proprietary algorithms and advanced geometric deep learning technology” that “codifies 3D models into detailed data that is understandable by software applications.” Their enterprise options bring this in-house to help companies sort and sift the endless bounty of 3D data in their massive CAD and PLM systems. 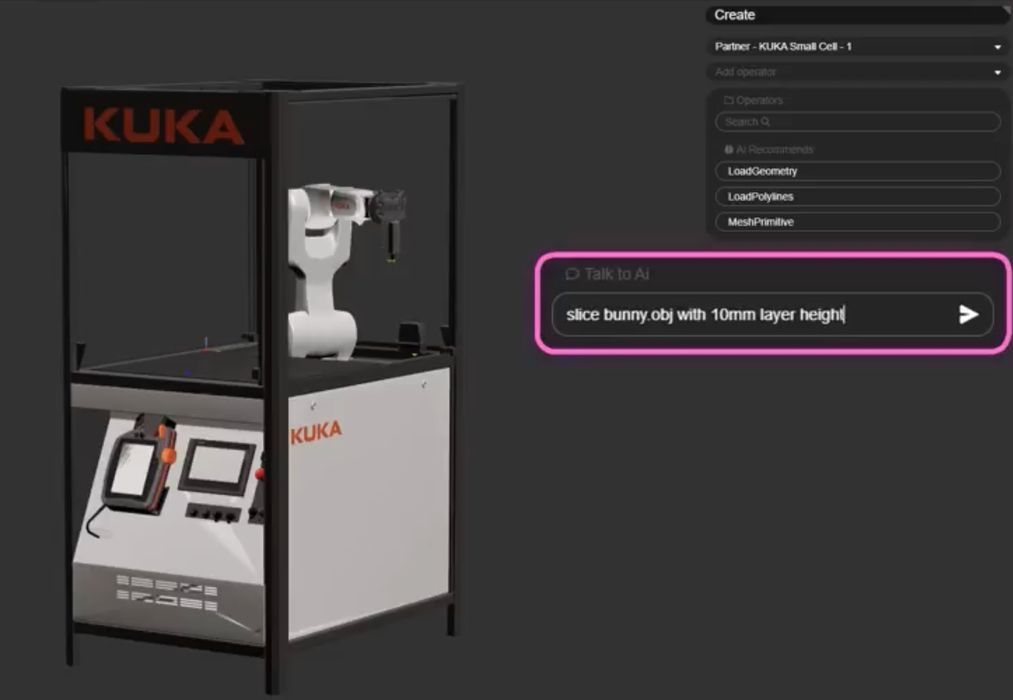 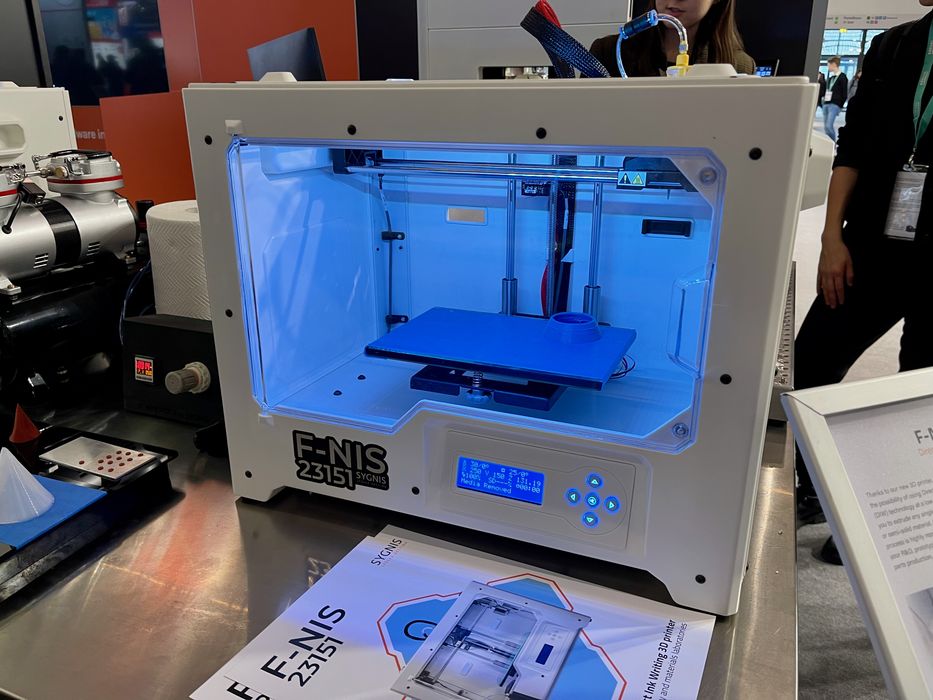 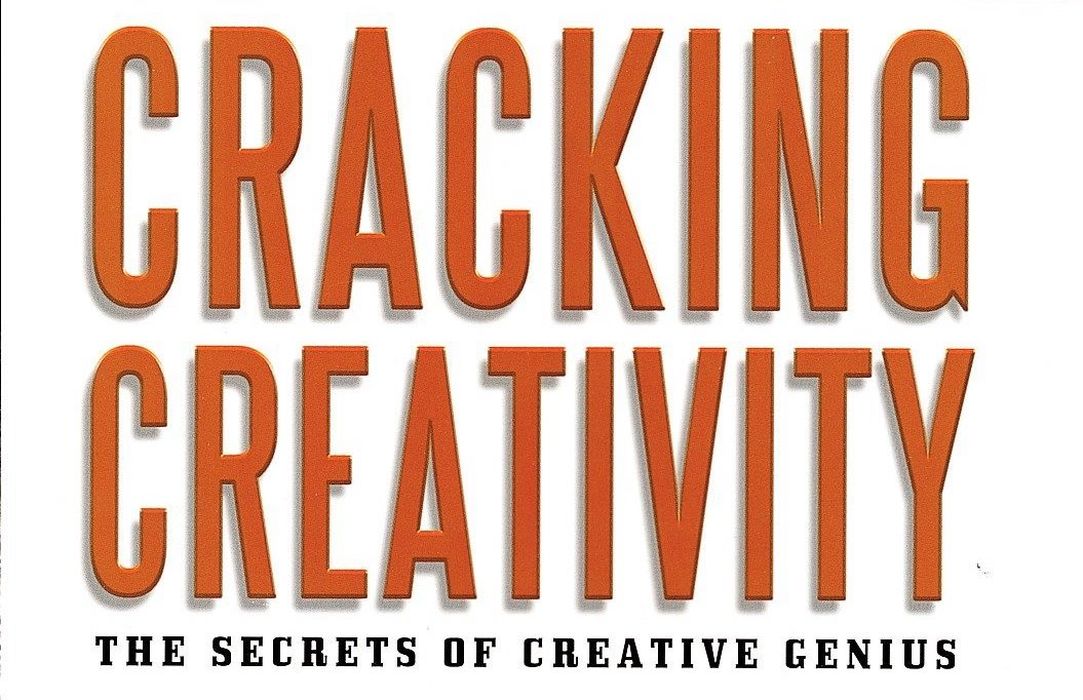 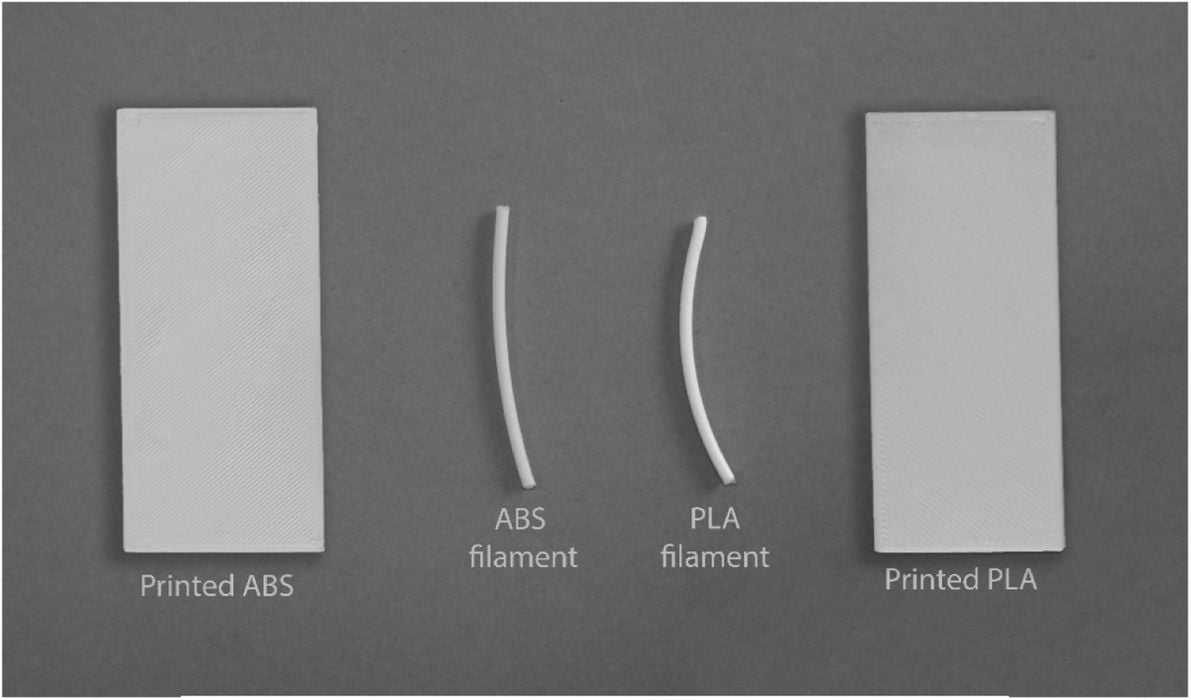