A very excited MakerBot CEO Bre Pettis took the stage at a Las Vegas hotel yesterday and presented what must have been MakerBot’s most profound – and certainly biggest – set of product announcements in its history. Not one, not two, but three new 3D printers were announced, along with a series of related software, services and initiatives. Pettis said they were “years in the making”, and we don’t doubt it.
But let’s get down the announcements. While each of the items below warrants a post of its own, today we’re simply providing an overview. More thoughts to come when we get a closer look at the machines this week at CES. The MakerBot Replicator Mini: It’s now the smallest 3D printer in MakerBot’s line, but it’s size is reminiscent of the original MakerBot CupCake (which we still have in the Fabbaloo lab, BTW!) Unlike the CupCake, however, the Mini is designed for those new to 3D printing. Pettis explained their goal was a “point and shoot experience”. In fact, the Mini is said to provide “One-Touch 3D printing” – which had a visible trademark symbol beside it. The Mini will be shipped in the spring at a cost of USD$1,375 each. The MakerBot Replicator: The successor to the Replicator 2/2X turns out not to be the “Replicator 3”, but is instead simply called the “MakerBot Replicator”. Evidently MakerBot is taking a cue from Apple, who now update their machines without regard to numbering. The new Replicator has an 11% larger build volume and other improvements that we’ll mention below. It is for sale immediately, ships in “a couple of weeks” according to Pettis and is priced at USD$2,899. The MakerBot Replicator Z18 was perhaps the biggest surprise. It’s simply the biggest, period. It’s a gigantic version of a Replicator, with a massive build volume of 12 x 12 x 18 inches (305 x 305 x 457mm), hence its name. This unit also includes the very first feature enabled by the Stratasys merger: a true heated build chamber! The Z18 is the only personal 3D printer to utilize such a feature, at least without patent infringement. There are several critical implications of the gigantic Z18 that we’ll investigate in the near future. The Z18 will be for sale this spring, priced at a whopping USD$6,499.
In spite of three new 3D printers, MakerBot will continue to sell the Replicator 2 and Replicator 2X.
You might be wondering why we’re not mentioning the specs for each machine. There’s a good reason for that: aside from the build volume, ALL of these machines include basically the same new features:
Whew! And there’s more.
MakerBot also announced significant improvements to their software, including:
We’re going to take a few days to digest all of this, as these announcements could be the most significant in personal 3D printing history. These announcements change the game for everyone. Stay tuned for more analysis.
Via MakerBot
Share on facebook
Facebook
Share on twitter
Twitter
Share on linkedin
LinkedIn
Share on pinterest
Pinterest

Kerry Stevenson, aka "General Fabb" has been writing Fabbaloo posts since he launched the venture in 2007, with an intention to promote and grow the incredible technology of 3D printing across the world. So far, it seems to be working!
All Posts »
PrevPreviousFormlabs Now Accepting Bitcoin
NextDevelopments in 3D Food PrintingNext 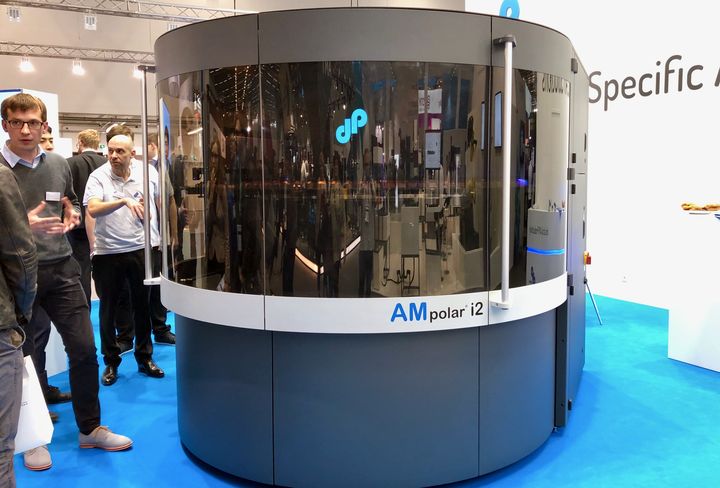 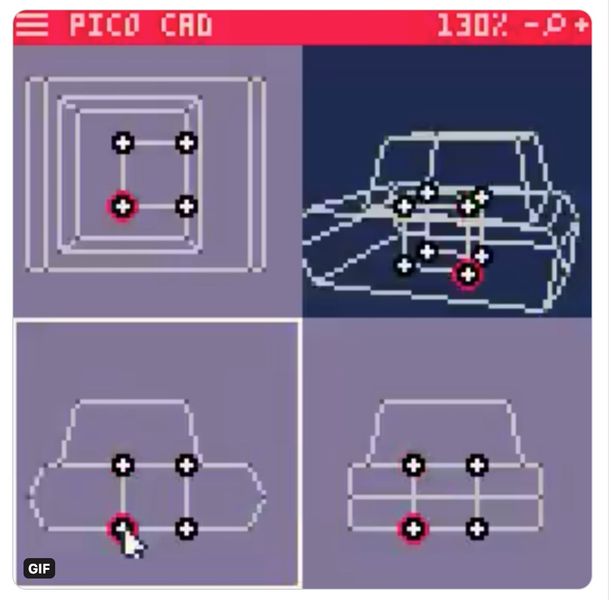 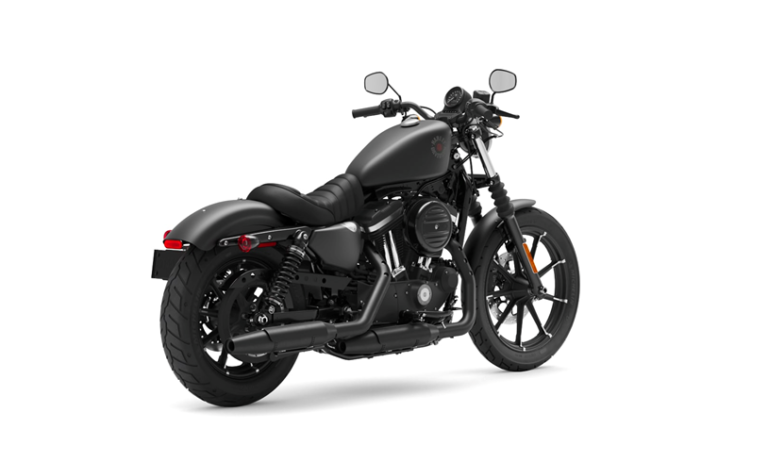