In the last 10 years, 3D printing has moved beyond the realms of science fiction and produced products that are inherently usable. They have been particularly transformative for healthcare because 3D printing attempts to solve two problems that plague providing care: customization and cost.

Successful 3D printing applications could not only make new technologies infinitely customizable, but they could dramatically lower the costs and barriers to receiving individualized healthcare.

The history of prosthetics is as old as medicine itself. In Ancient Rome, General Marcus Sergius wore a prosthetic iron hand after losing it in the Second Punic War. The hand was undoubtedly uncomfortable, but it demonstrates that many of the concepts in medicine that are coming to fruition today were ideas that floated around the minds of humans thousands of years ago.

Prosthetics have obviously evolved greatly since then, but two problems have plagued their use: customization and cost. A prosthetic is only as good as its ability to match its wearer’s body and needs, but even when greater customization became available, it is prohibitively expensive.

3D printing solves both those issues by making it increasingly easier to develop truly custom prosthetics with less labor. With the help of groups like e-NABLE, you can even 3D print your own prosthetic designs at home as long as you have access to a 3D printer and the right materials. The finished product could even cost as little as $50.

At-home, DIY, and open-source prosthetics are just the start, but they’re not perfect yet. As with the other developments we’re discussing, the issue is one of materials. In the case of prosthetics, there aren’t enough materials available that could support body weight, which makes 3D printing legs and feet much more difficult.

A surgical team knows that preparation is everything, particularly in specialist and complex surgeries. One of the problems they struggle with is access to thorough imaging. Both 2D and 3D imaging don’t always provide enough information for surgical teams to formulate a winning game plan. What if surgeons could plan out every single step for each patient’s unique case and cut down on operating time in the process?

When combined with 3D scanning and imaging, 3D printing offers just that. Although the tech isn’t yet widely deployed, it’s gaining ground in operating rooms around the world. One particularly potent application falls in brain aneurysm repair.

In a surgery at Cleveland Clinic, teams were able to use 3D printed models of the patient’s aneurysm and the surrounding area at a 1:1 scale. The model aided the team’s planning processes so that when it was time to operate, they knew exactly where the aneurysm was and were able to select the correct tools. It saved them time and helped them avoid surprises.

What’s more, experts predict the use of holograms in addition to 3D printing to create true, full 3D, which could take simulations and practice surgeries to a whole new level.

3D printed organs are one of the more fantastical uses of 3D printing in the healthcare field. The need for a solution is pressing: the list of available donors has always been shorter than the need for organs, but the disparity is growing. In many ways, the subject is still only fodder for the lab, but some organs may be here sooner than others thanks to the development of bioinks, such as that based on a hack of a typical inkjet printer.

At the end of 2019, scientists announced that they had successfully 3D printed living skin (including blood vessels), which is, of course, the body’s largest organ. If the claim pans out, it represents a huge leap forward in emergency and regenerative medicine: skin grafts at present are much closer to Band-Aids than a true fix. Because their skin includes cells used to develop blood vessels and animal collagen, a transplant could allow the 3D printed skin to eventually integrate with the patient’s own host cells.

The skin has only been used in animal trials and isn’t likely ready for clinical research yet. Additionally, it relies on the successful application of CRISPR or another gene editor to ensure the patient’s body accepts the graft.

3D printing has huge implications for regenerative medicine in particular, and some of our wildest dreams are already being tested in labs (largely on animals). Even though success in 3D printing will not only make healthcare more personalized and less expensive, it’s important to remember that it also brings challenges with it, too.

The big data and artificial intelligence needed to further these programs will also pose threats to cybersecurity, and the healthcare sector is already a huge target for malicious actors. Then, there are the ethical concerns that come with 3D printing. Not only will it represent a new technology with safety concerns, but it will allow practitioners to interfere with the human body in ways that go far beyond prescriptions and corrective surgeries.

Yes, 3D printing could open up a whole new realm of possibilities for people who fall ill or become permanently injured, but it’s important to remember that even 3D printing can’t print a one-size-fits-all solution to the problems facing healthcare today and in the future. 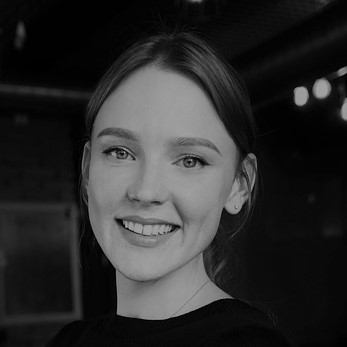 Indiana Lee is a writer and journalist from the Pacific Northwest with a passion for covering technological advancements, social justice, sustainability, and more. In her off time you can find her deep in the mountains with her two dogs. Follow her work on Twitter @indianalee3 or reach her at indianaleewrites@gmail.com
All Posts »
PrevPreviousBehind The Scenes At Shapeways: How They Really Run A 3D Print Service
NextSuccess In Multi-Metal Powder Bed 3D PrintingNext 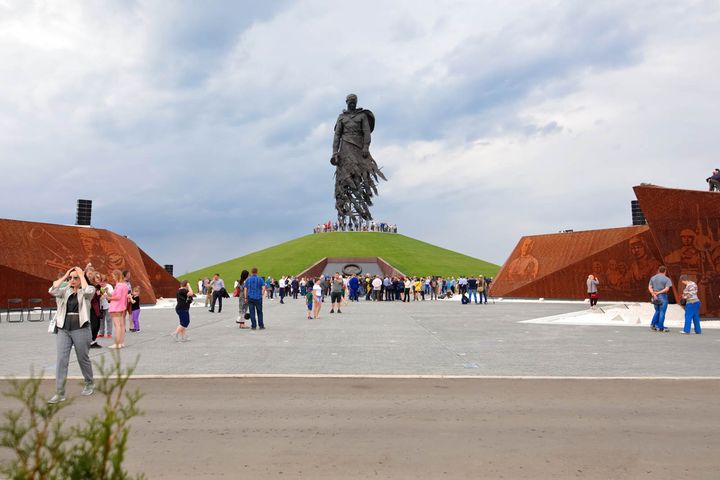 Design of the Week: Rzhev Memorial

This week’s selection is the Rzhev Memorial 3D scan by Thor3D.