Fiberlogy has expanded its line of 3D printer filaments with a new material they call “FiberSatin”.

The Polish company has been producing 3D printer filaments of outstanding quality for many years, several of which we’ve reviewed in the past. One of the materials we previously tested was their silk filament.

“Satin” is not a technical term, but refers to the visual appearance of the material when 3D printed. You may have heard some manufacturers refer to their filaments as “silk”, which are extremely shiny and slightly translucent. Fiberlogy produces a line of silk filaments they call “FiberSilk”.

The new FiberSatin filaments are not “silk”, but instead “satin”. As opposed to the shininess of FiberSilk, FiberSatin has a textured surface appearance. Here is a comparison of the two so you can see the surface quality differences:

Silk filaments are best used for 3D printing decorative items with visual flair, but FiberSatin filaments could be used to produce objects with an attractive surface finish that in some ways resembles satin fabric.

I’ve always found successful products always remove barriers to use, and that seems to be what Fiberlogy is doing here. They’ve designed FiberSatin to have precisely the same 3D printing requirements as standard PLA. In fact, they say:

“The new filament will work perfect with the PLA settings.”

This means it works at PLA temperatures, and even sticks well to PEI-equipped print surfaces, which is the majority of desktop 3D printers.

However, also like PLA the new FiberSatin filaments will not produce particularly strong objects with high heat resistance. If you’re looking for a material for use in a mechanical or outdoor situation, FiberSatin is not a good choice. FiberSatin is best used for decorative 3D prints in non-mechanical scenarios where the look of the print is most important.

I haven’t yet tested the new FiberSatin material, but from the images presented by Fiberlogy it seems you should be able to easily 3D print very attractive objects with little trouble.

Fiberlogy suggests a retail price of €25 (US$30) for an 850g spool of FiberSatin, but as it is sold only through resellers, you may find the pricing varies depending on the seller.

Buying FiberSatin can be easy, or more difficult, depending on where you are located. The company has Europe covered very well with an impressive network of resellers that you can choose from. Other areas are served by a select few online suppliers. 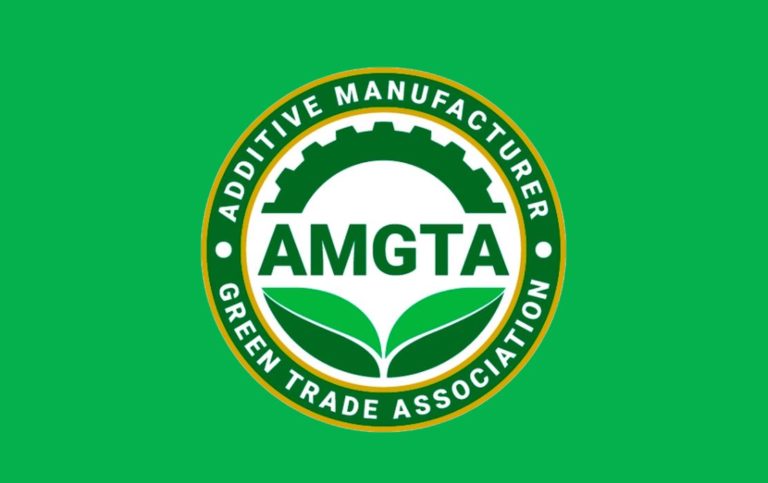 A new study is to determine precisely how sustainable 3D printing processes can be. 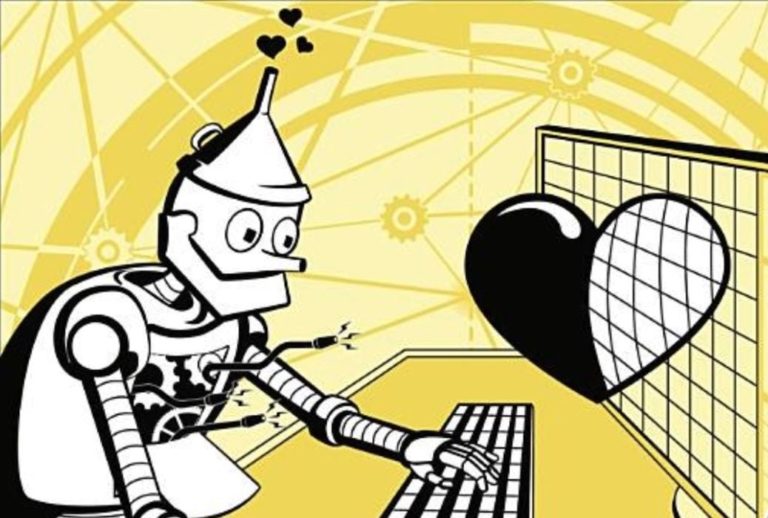 This week’s selection is “A Beginner’s Guide to 3D Modeling” by Cameron Coward.

Renishaw has commenced testing of a new “flex” printer at DMC.

This week’s selection is the Crew Dragon – M3 by MoreThan3D.