The new firmware targets the MK3, MK3S, MK3S+, MK2.5 and MK2.5S platforms, and as always is released as open source software on GitHub. It’s free to download and use for anyone using those platforms, or others, I suppose, who are building Prusa clones.

While a firmware update may seem like a minor thing, Prusa Research described some of the effort required to produce 3.10.0:

That’s significant. But what did they change in this version?

A change in the display of time remaining has been implemented. In the past the machines would show you the duration expected until the entire print job completed. That’s fine, but what about planned filament swaps? These require operator intervention, and if there’s only one deep into the print job, what does an operator do? Do they hang around the machine waiting for the swap to trigger at some unknown time?

To save everyone some time, the “time remaining” feature now flips every five seconds between “complete” time remaining and “time to next swap”. That way operators can far more easily manage their time around the machine.

Another improvement fixes one of the features that always bothered me: slow response time for file discovery. When you call up a list of GCODE files on the SD card, the machine would take enormous amounts of time to get through the list. It was so slow that I gained the habit of quickly deleting every used file on the SD card to minimize delays.

Now that problem could be extinguished by firmware 3.10.0, which speeds up alphabetical sorting by 10-15% and by time an enormous 2-4X. Sorting by time is my preferred display because the file you just stored on the SD card is always at the top of the display for easy access.

Prusa Research has also completed recoded their XYZ calibration routine. They say the process is now much faster and should result in a more precisely calibrated Original Prusa device.

Support has been added for gigantic 0.8mm nozzles, for those who attempt to print very large objects quickly on the relatively small device. The 0.8mm nozzle has 4X the area of the standard 0.4mm nozzle, so in theory print jobs should take about one-quarter of the time. Imagine your seven-hour job completing in only 105 minutes!

One interesting change has been a series of minor tweaks that should make the machines easier to work with remote control systems such as OctoPrint. For example, instead of OctoPrint having to poll the device with M105 commands to find out the current temperatures, the new M155 command needs to be executed only once and it will automatically report temperatures periodically.

And there are dozens of other upgrades, enhancements and fixes you can view in the GitHub documentation.

However, after reading through all this it seems to me that these machines are increasingly constrained. Don’t get me wrong, all the Prusa Research devices are outstanding machines, and I recommend them often. It’s just that the weak point of the system design is increasingly looking like the tiny LCD panel through which all information flows.

This tiny panel displays only four lines of twenty characters, and the company has done a terrific job of squeezing data into that tiny window through the use of abbreviations, sliding text and flipping data.

But as most of the competing machines are now equipped with color touchscreens, a tiny LCD panel is likely too small to present more complex data and functionality.

Prusa Research has delivered a touchscreen of their own on the Prusa Mini, but their flagship line still uses the tiny LCD panel. A potential upgrade for a “plus” version of the machines might include the same color touchscreen, but there’s no word on that.

Meanwhile, another possibility is to simply rely on an external system like OctoPrint to provide a rich interface. I suspect that’s what many power users do these days. 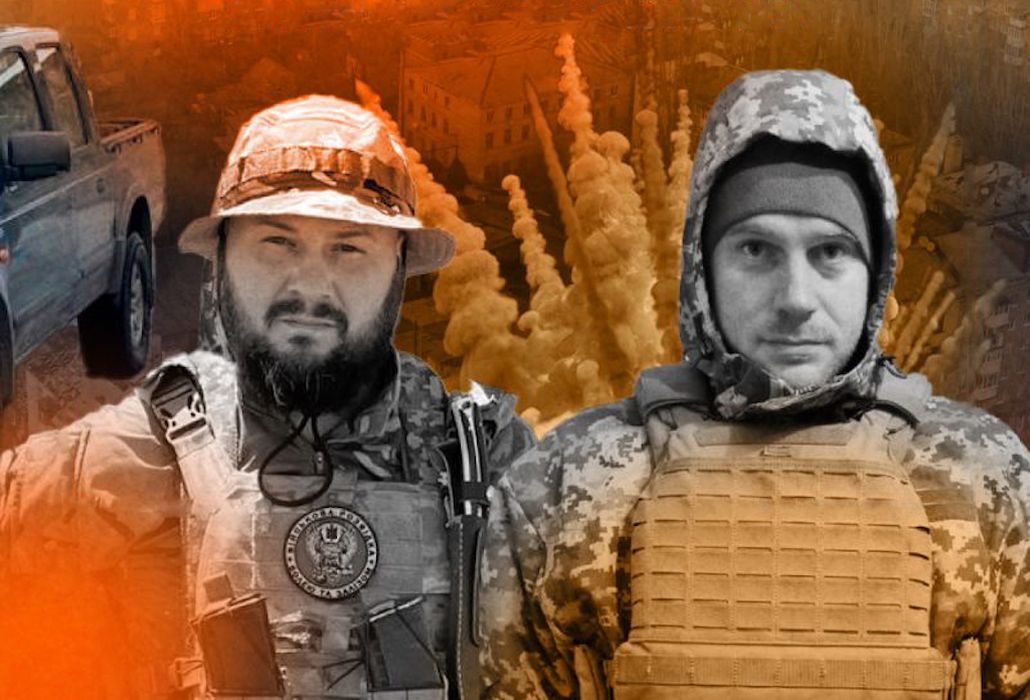 SmartZavod Takes on a Lifesaving Mission in the Midst of War

A 3D print entrepreneur faces huge challenges in Ukraine, and has launched an important initiative. 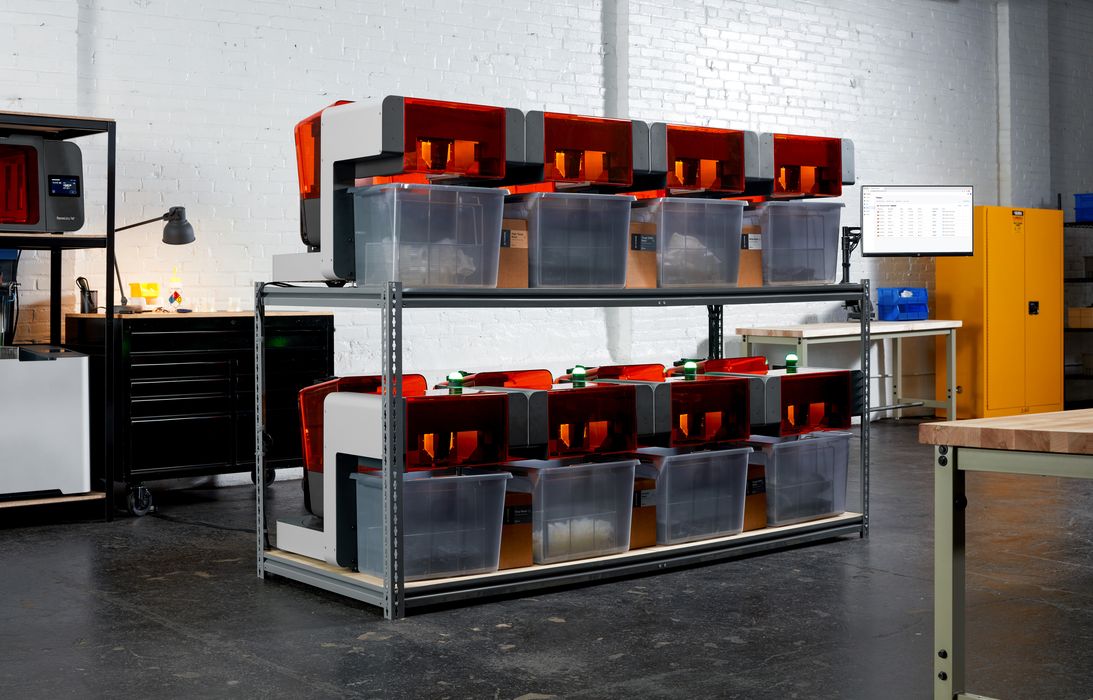 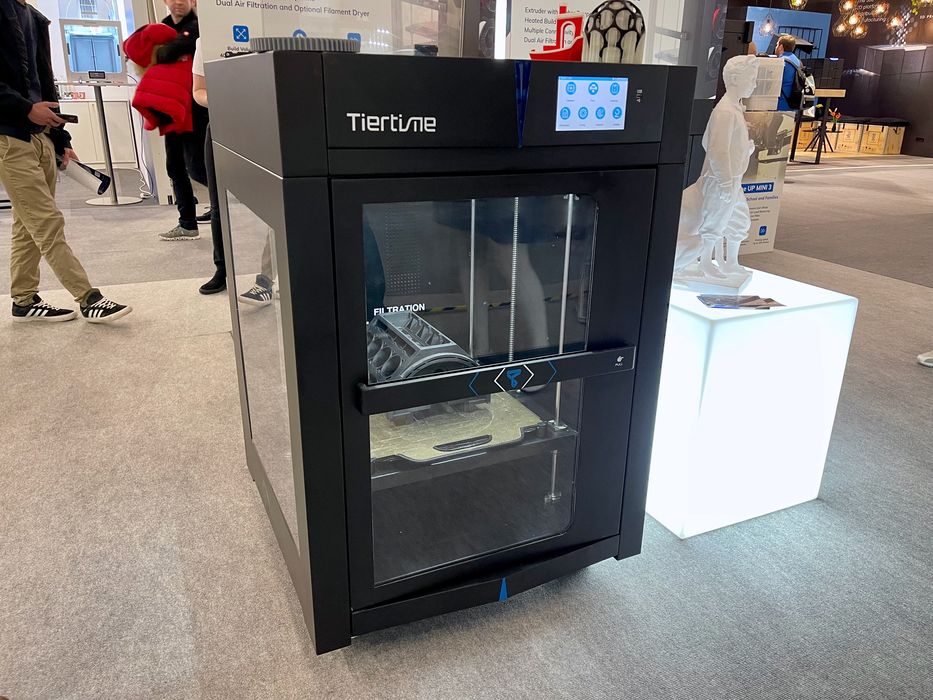 A Look at the UP600 3D Printer from Tiertime: Features, Benefits, and More

We had a look at Tiertime’s biggest 3D printer, the UP600. 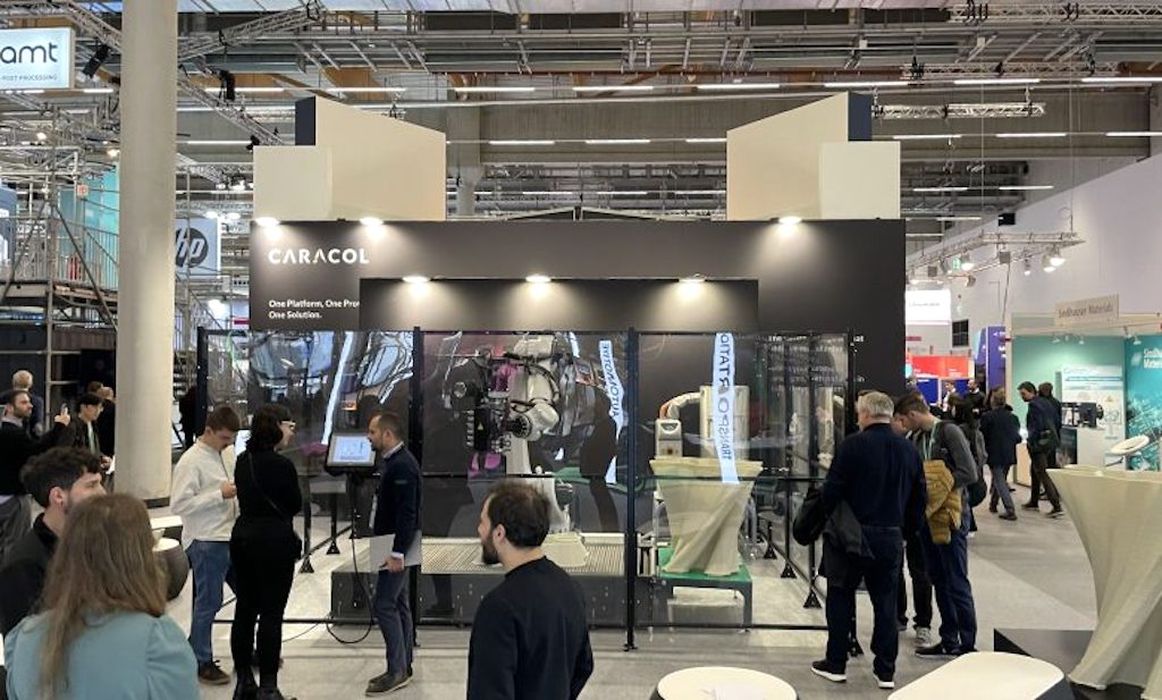 Caracol’s All-Encompassing Offering Makes LFAM Easier Than Ever Before

Caracol’s offering makes LFAM easier than ever with the introduction of two new major innovations – the High Flow Extruder and the Automatic Printing Bed. 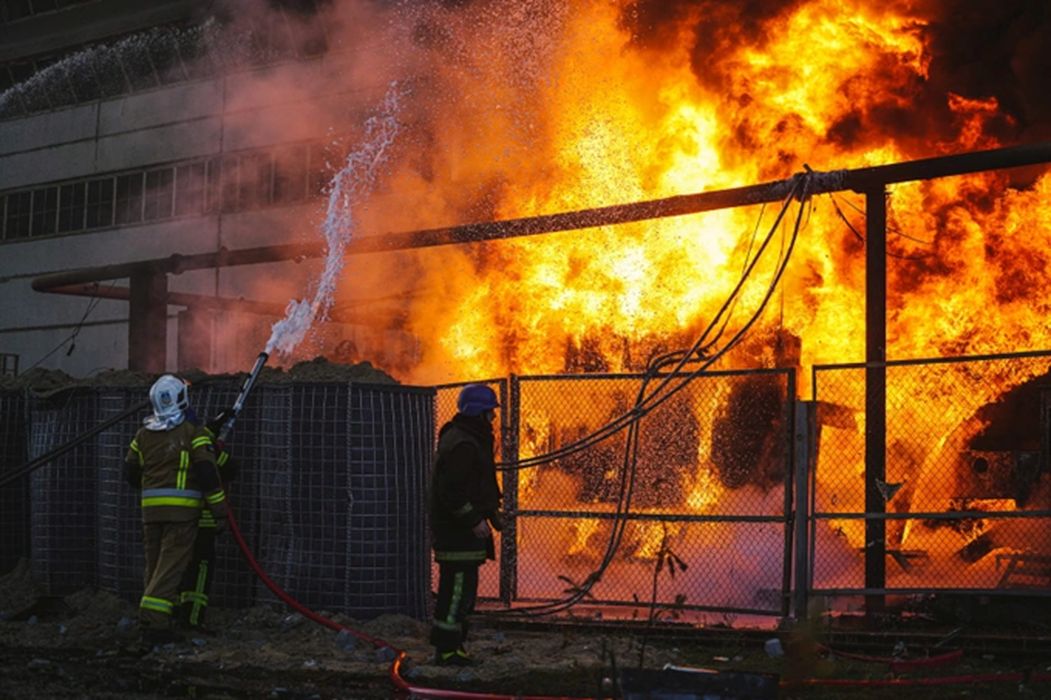 How 3D Printing Is Helping Ukraine Rebuild Its Power Infrastructure

Charles R. Goulding and Preeti Sulibhavi look at several companies that could use 3D printing to assist reconstruction in Ukraine.