We have previously written two articles about the large submarine contracts being awarded to Electric Boat:

The Columbia program needs to be fast-tracked due to the U.S. imperative to remain competitive with China’s large Navy investments. Electric Boat needs to create a new 3D printing-enabled supply chain while the Boeing and commercial aircraft supply chains have been severely impacted during the 9-month-and-counting global pandemic.

For some Boeing-tier suppliers, obtaining an Electric Boat contract could be crucial to their survival. Working closely with the Navy at the end of the 2019 business year, Electric Boat has disclosed the ongoing 3D printing accomplishments including the first six 3D printed components. One of the six components that are being 3D printed is the instrumentation bracket. The strong relationship came about because of the strong connection between the Navy and Electric Boat’s additive manufacturing, or AM, team.

At first, the AM team proposed non-critical parts for approval. With the success of these prototypes, the AM team has been designing components that could never be manufactured or machined traditionally at a fraction of the time and cost. In addition, since 3D printing began being utilized at Electric Boat, it has become a tool for supporting projects at Quonset Point and the Groton shipyard gets completed more efficiently and safely.

According to Electric Boat:

“Often, when designs have compound angles, like padeyes, it can be time consuming for manufacturers to arrange the parts before final welding. The AM team worked with engineers to design a fixture for lifting padeyes, making it much easier and faster to complete the task and limiting the risks of possible rework.”

Whether it’s used for creating and testing prototypes or for final production, 3D printing is a great indicator that R&D Credit eligible activities are taking place. Companies implementing this technology at any point should consider taking advantage of R&D Tax Credits.

On December 18, 2015, President Obama signed the PATH Act, making the R&D Tax Credit permanent. Beginning in 2016, the R&D credit has been used to offset Alternative Minimum Tax (AMT) for companies with revenue below $50MM and, startup businesses can obtain up to $250,000 per year in payroll tax cash rebates.

We anticipate that the first six 3D printing component qualifications will grow into hundreds of applications. The 3D printing industry should endeavor to get in on the ground floor of the multi-year, massive program.

Charles Goulding is the Founder and President of R&D Tax Savers, a New York-based firm dedicated to providing clients with quality R&D tax credits available to them. 3D printing carries business implications for companies working in the industry, for which R&D tax credits may be applicable.
All Posts »
PrevPreviousJulia Baldyga: “A Race Car Cannot Afford To Carry More Weight Than Is Absolutely Necessary”
NextCreality Launches Second Kickstarter Campaign With Revolutionary 3D PrinterNext

This week’s selection is the detailed 3D printed “A Mother’s Joy” diorama by Michael Mandau.

In an incredible experiment, researchers were able to simulate the molecular behavior of 3D printing resins. 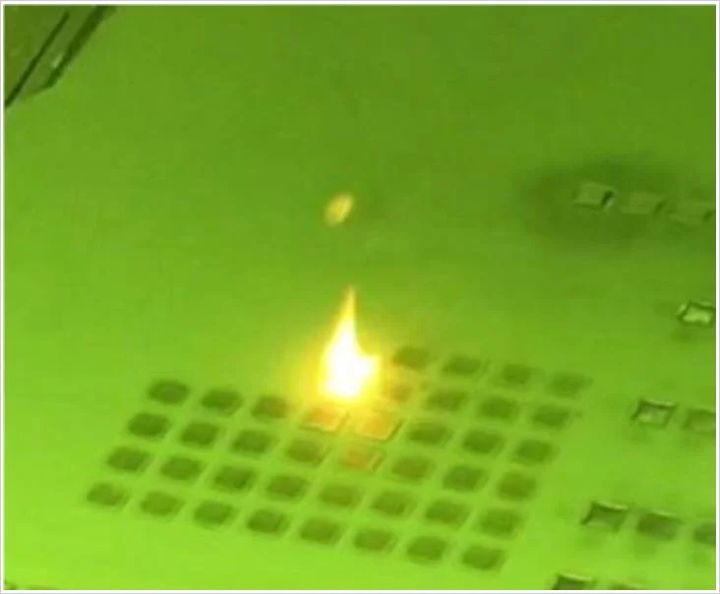 I’ve been investigating the rather quiet company Seurat Technologies, which is developing a new metal 3D printing process.

Charles Goulding Jr considers how geothermal energy might come together with growth in 3D printing.

Xact Metal has adapted their inexpensive metal 3D printer technology to enable the use of copper material.