Digital Inventory is a new term describing a scenario where spare parts are NOT physically stored in a warehouse, but instead they are stored digitally and printed / manufactured on demand when someone requires a part. This dramatically lowers the cost of spare part production, storage and distribution, and is something many of the major 3D print companies focus on today.

Now a new company, Schubert Additive Solutions based in southern Germany, has come up with a solution they call “PARTBOX”.

Yes, there’s a 3D printer involved; you can see an image of it at the top. But PARTBOX is also composed of an operating system, material and a print service.

Company representatives described the system as a “complete system” for producing spare parts on site. They include a digital inventory solution and “all steps” required.

The idea is that companies with fewer resources could more easily set up a digital inventory solution. There are digital inventory solutions around, but they are typically fragmented between software, hardware, materials and operations. They often require effort by the organization and that sometimes isn’t available, or expensive consulting engagements to get everything figured out.

Once set up, the printer is placed at the organization and it becomes a literal “part box”, where staff can reach into the box and pull out spare parts after order them online.

This is quite a concept, as it could vastly simplify the process of establishing a digital inventory operation and usage procedure. The digital inventory concept is quite compelling, and making it accessible to more businesses is definitely a good thing.

Schubert Additive Solutions isn’t selling the printer or the software. Instead they’re selling “print hours”. In this pricing chart you can see how much it would cost to participate. It’s based on an annual fixed subscription fee, and then on use per print hour.

The pricing would appear to be quite understandable by everyone, and enables a business to make a simple decision whether to participate based on the value of the spare parts they use during the course of operations.

The focus on the customer in the PARTBOX solution is notable, and unique. The 3D print industry has long focused on the tech, rather than customer requirements, and the PARTBOX concept shows how far this can be taken: a turnkey solution for businesses that otherwise might be left behind by the digital inventory wave.

To answer the title question, “what’s in the PARTBOX?” I can say this: it’s spare parts. 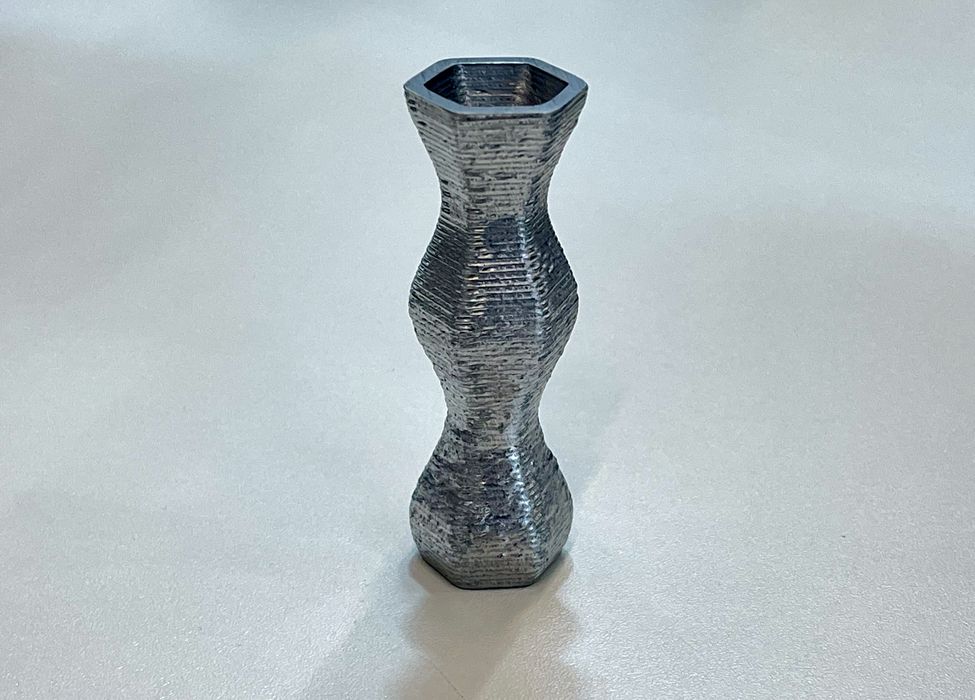 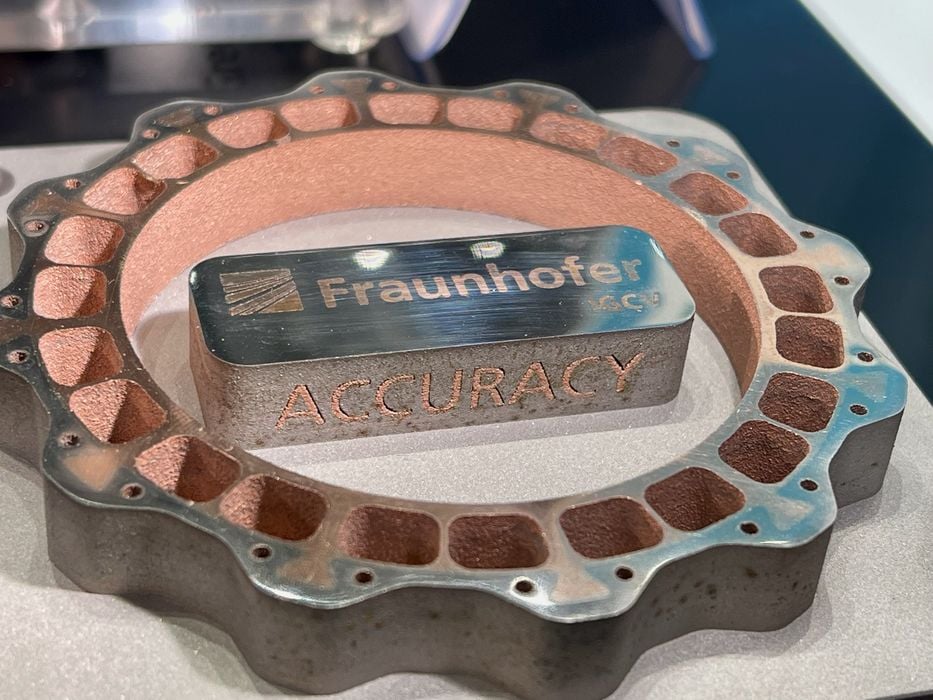 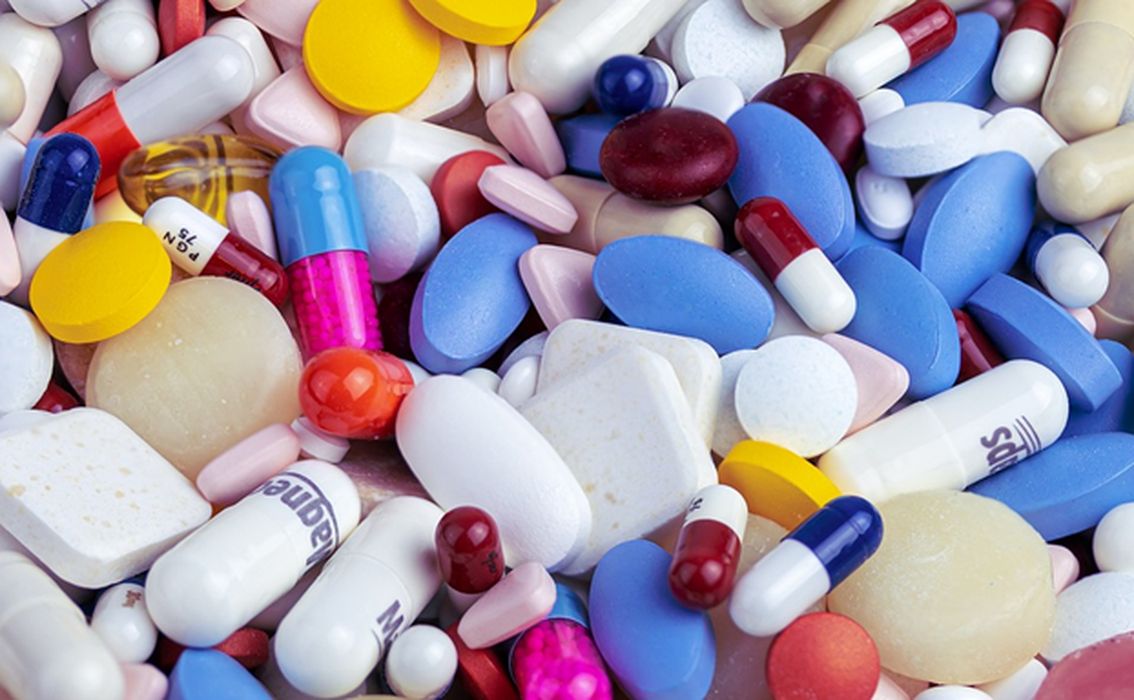