Thoughts From The 3D Printing Store 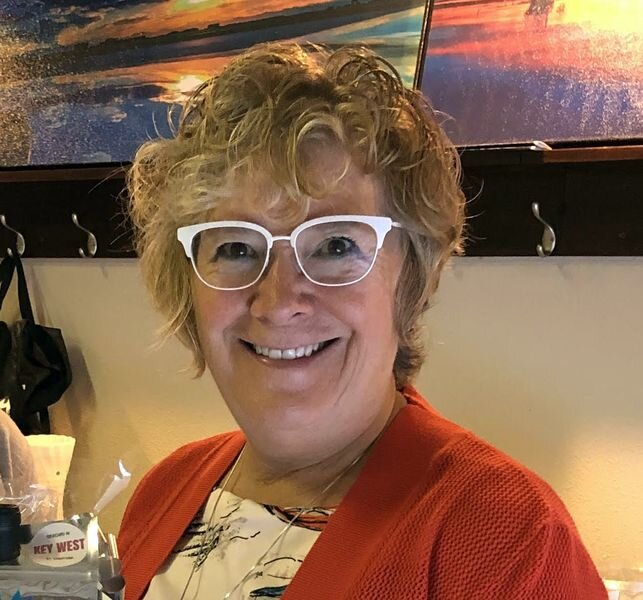 3D printing companies are all reacting in different ways, and we spoke to one company that’s adapting.

Debra Wilcox is the co-founder of The 3D Printing Store, a Colorado-based operation that provides service to the 3D printing community. Don’t let the retail-style name confuse you; they provide 3D printing services, equipment and supplies to several industries, including Aerospace, Automotive, Electronics, Jewelry, Dental, Medical, and many more.

What is The 3D Printing Store doing during the crisis? Wilcox explained they’ve pivoted into PPE production, as have many other 3D printing operations, as they are receiving many requests to make various items. She said they have around 20 machines running constantly, mostly devices from Carbon.

Wilcox explained that producing certain types of COVID-19 items, such as proper test swabs, is a serious matter, and that they have to be very carefully made, otherwise they are not useful. She said they are not thinking of them as being made by a “hobby shop”, but are treating it more like an industrial process, where disinfecting protocols are rigidly followed.

Wilcox says there are many in the 3D print community trying to help, but there are those who are doing it wrong. The best approach is to treat PPE production as a manufacturing process.

When asked of her thoughts on the situation, she explained:

“It’s a pivotal time for the 3D printing industry; people are finally taking 3D printing seriously, and in this moment we should move forward. We need to take a turn to make it more valuable. We are here and we can do things!”

She feels distributed manufacturing is becoming more important, as some companies are now realizing they require more local production. It’s possible they may be looking for an uptick in sales as this concept sinks in.

I asked about sales of materials, thinking that perhaps these new distributed manufacturing operations might be using a lot of material, but Wilcox explained their materials sales have not notably increased.

She believes a large part of that is due to current closures of schools, where these machines would otherwise be in use. Now, the school machines are mostly locked up. Wilcox feels that’s a pity because some of those machines could have been used to help 3D print PPE in many areas.

Regarding material supply, Wilcox did not feel there are issues, at least at the moment. Her supply chain is solid, but overseas shipments are severely delayed due to clogged transports. Certain items used to make PPE are hard to find, Wilcox explained, saying that you “cannot buy elastic” now.

Wilcox feels the new mode of distributed manufacturing we’ve seen recently with the race to produce PPE is a “real industry” and that “we are capable of helping”.

I think she’s quite right.

Via The 3D Printing Store