Aon3D is a Montreal-based company producing a high-temperature 3D printer.

The company launched their product not too long ago, but is receiving a great deal of attention and one might say their venture is entirely successful.

In today’s ultra-competitive professional 3D partner market it is often difficult for companies to stand out among the dozens of alternative machines. AON3D decided to focus on 3D printers that provided a combination of two desirable features: size and temperature.

Prototypes produced with PLA and ABS tend to be simply that: prototypes. This is because of their relative intolerance to heat. PLA in particular is vulnerable as there are many real-life situations where ambient temperatures may reach its deformation point. Summer car interiors, hot water, air vents and many other common applications are sometimes beyond the capacities of these materials.

But with higher temperature materials, many of these situations become possible targets not only for prototypes, but for actual production parts. While still expensive to produce on 3D printers, such parts can be quite useful for low-volume production runs, and even enable projects that would otherwise be unable to afford conventional mass manufacturing techniques.

The second feature from Aon3D is size. Again, there are plenty of large-format 3D printers from companies like 3D Platform or BigRep, but these options tend to be unable to handle the more exotic materials.

Aon3D has combined both features into one unit, and at the same time has offered a very attractive price of around USD$30K for their machine, the AON3D-M2.

The M2 has a very generous build volume of 457 x 457 x 635mm, placing it in a rare class of large-format machines. But at the same time, the M2 also has an extrusion nozzle that can hit 450C, and a print surface that can hit 200C. The build chamber itself can maintain 120C, higher than many other professional 3D printers.

It includes a steel nozzle that should be mostly resistant against composite filaments containing harder materials. I should mention that the M2 is an open filaments machine, meaning you can use any 1.75mm filament you’d like to try.

The larger build volume suggests larger prints will take place, and to counteract the required spool swapping, the M2 can accommodate filament spools up to 4kg in size. This should reduce the amount of manual labor for spool management by up to 4X.

A swappable aluminum build plate is used, making possible to quickly get the machine back in action by inserting a second build plate and removing prints from the first plate at your leisure when it’s cooled down.

The M2 sports dual extruders, meaning it will be able to print with dissolvable support material in addition to the target model material. This enables easy 3D printing of almost any geometry without much concern for print failures, and drastically reduced post processing time.

The extruders are liquid cooled because the temperature of the build chamber is so high fans won’t be sufficient.

I think Aon3D has hit on the right combination of features, as they tell us they’ve been doubling in business recently. There are few other high temperature machines of this size and robustness.

It’s not the fanciest machine with the most features, but it does the job that most engineers require: reliably 3D printing in high temperature materials.

Kerry Stevenson, aka "General Fabb" has been writing Fabbaloo posts since he launched the venture in 2007, with an intention to promote and grow the incredible technology of 3D printing across the world. So far, it seems to be working!
All Posts »
PrevPreviousAutophage Rockets: The Next Application for 3D Printing?
NextAudi Leverages Full-Color, Multi-Material 3D Printing for Tail Light TestingNext 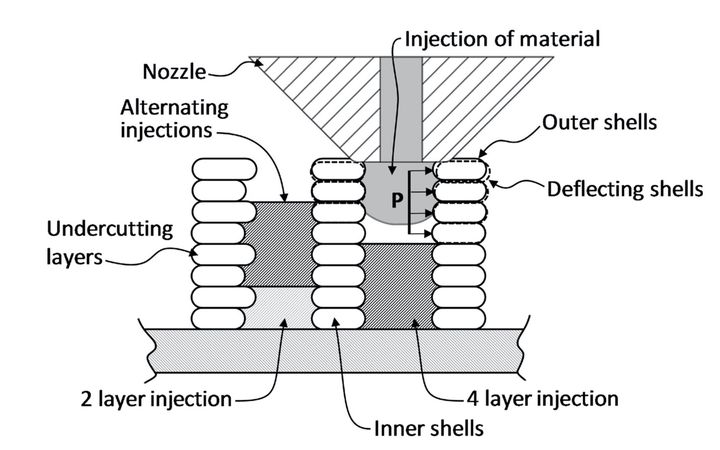 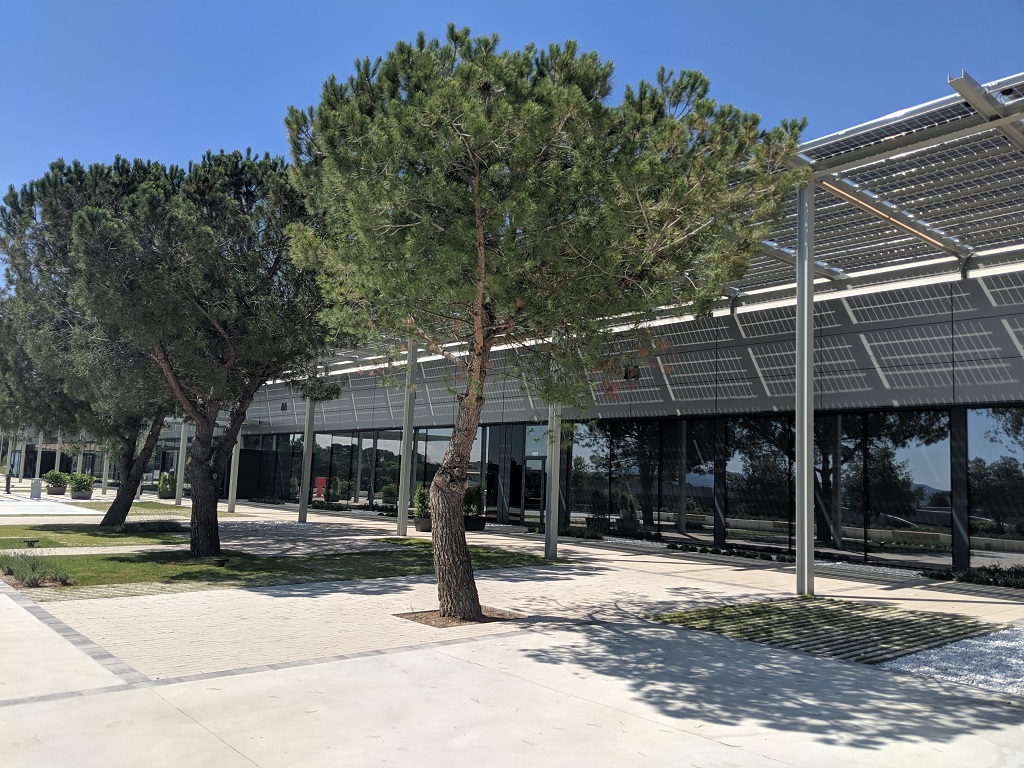 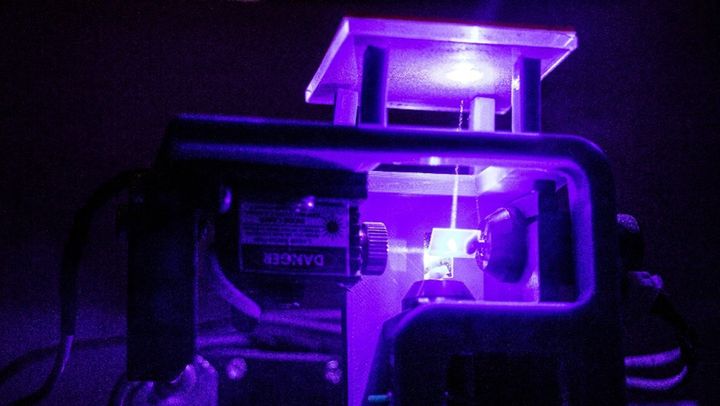 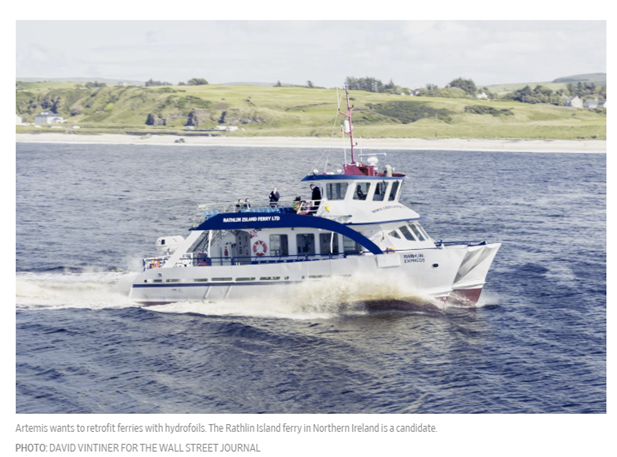 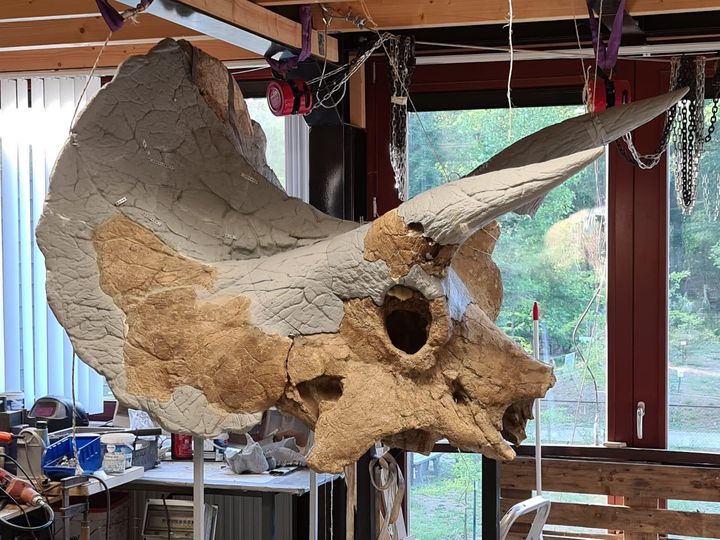 Design of the Week: Triceratops Skull No. 21

This week’s selection is “Triceratops Skull No. 21” by Javid Jooshesh. 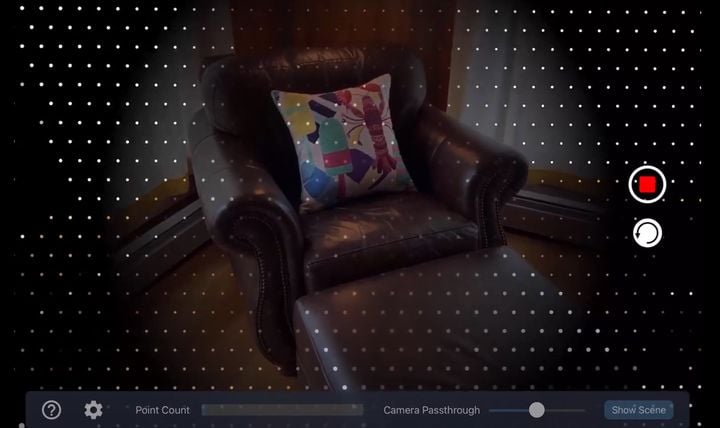