Charles R. Goulding and Joseph Castine look at recent mergers in the transportation industry and see how they could benefit from 3D printing.

Flix is a global mobility company that has changed the way millions of people travel in and throughout Europe with its bus brand, FlixBus. The company has been revolutionizing bus travel since 2013, and recent forays into the rail transportation industry in 2018 with FlixTrain continue to propel the company forwards. As of October 21, 2021, FlixMobility, the parent company of FlixBus USA has acquired the U.S.-based Greyhound bus company.

Greyhound was originally founded in 1914, and adopted the Greyhound name in 1929. Along with their sister company, FirstGroup America, Greyhound is the largest motor coach operator in the United States. The recent acquisition is another means for Flix to expand its digitalization empire further into the American market.

Digitalization is a process of modifying or changing a business model to provide new revenue and value-producing opportunities. The method in which Flix utilizes this technology is by utilizing their partnerships with small, mid, and large size mobility companies in conjunction with their FlixBus app and e-ticketing services to provide dynamic price management. The company employs similar processes within the train sector with FlixTrain to provide long-distance rail trips with competitive pricing.

The mobility industry is one that continually aims for methods of improvement, recently this has included the use of additive manufacturing processes.

Local Motors, a U.S.-based motor vehicle and ground mobility company has made history in the past few years with 3D printing. Their completely autonomous 3D printed transit vehicle Olli can be custom designed and 3D printed, opening tremendous opportunities for alteration to suit each specific case. This may prove especially useful on college campuses, where a traditional manufacturer may not be able to provide the customization needed. Local Motors can adjust the Olli design files and print a batch of Olli which fits the specific needs of the campus.

Another area where 3D printing has proved useful in this industry is the Dancer Mobility project. The team working on the project was comprised of five companies called UAB “Vejo projektai”, which had previously designed and manufactured electric vehicles mainly comprised of recycled PET bottles. During the course of this project, the team was looking for a low-cost method to develop their bus’ logo, which ultimately they would fabricate using 3D printing technology.

Other adaptations have been made in this industry for more efficient spare part production, in particular, Daimler Buses and its Omniplus service brand have implemented a mobile 3D printing center. This mobile center can be transported by truck and can operate with only an electrical and internet connection. This will facilitate faster and more efficient production and installation of spare parts which could save the company both time and money.

The railroad industry has also begun to make use of this 3D printing technology in their systems. European rail system MGA which encompasses 120 market participants aims to incorporate 3D printing tech to hurdle regulatory barriers by incorporating 3D printing into new OEM contracts. In the North American market, the proposed merger between KCS (Kansas City Southern) and CN (Canadian National Railway) has fallen through. However, KCS has entered into a new merger agreement with Canadian Pacific Railway. The collaboration between the two companies may prove to aid in the trans-country transport of goods.

One aspect of this merger could be particularly fruitful could be with respect to 3D printing. The 3D printing industry is largely concentrated in the mid-west, KCS is headquartered in Kansas City, Missouri. The 3D printing industry could prove useful for train and railway operations in a way similar to Daimlers mobile 3D printing center. The two companies may find that 3D printing of spare and replacement parts could greatly reduce wait times and the times that trains are decommissioned waiting for repair.

The now permanent Research and Development (R&D) Tax Credit is available for companies developing new or improved products, processes and/or software. Eligible costs include U.S.-based employee wages, cost of supplies consumed in the R&D process, cost of pre-production testing, contract research expenses, and certain costs associated with developing a patent. As of 2016, eligible startup businesses can use the R&D Tax Credit against $250,000 per year in payroll taxes.

With the rising prevalence of 3D printing there are many opportunities for various industries to implement this technology. The global mobility market continues to expand from both a bus and train perspective. Each of these industries has and could continue to benefit greatly from the implementation of 3D printing technology for quicker production of spare and replacement parts. The future expansion of these industries may hinge on the implementation of technologies like additive manufacturing to optimize industry wide efficiency. 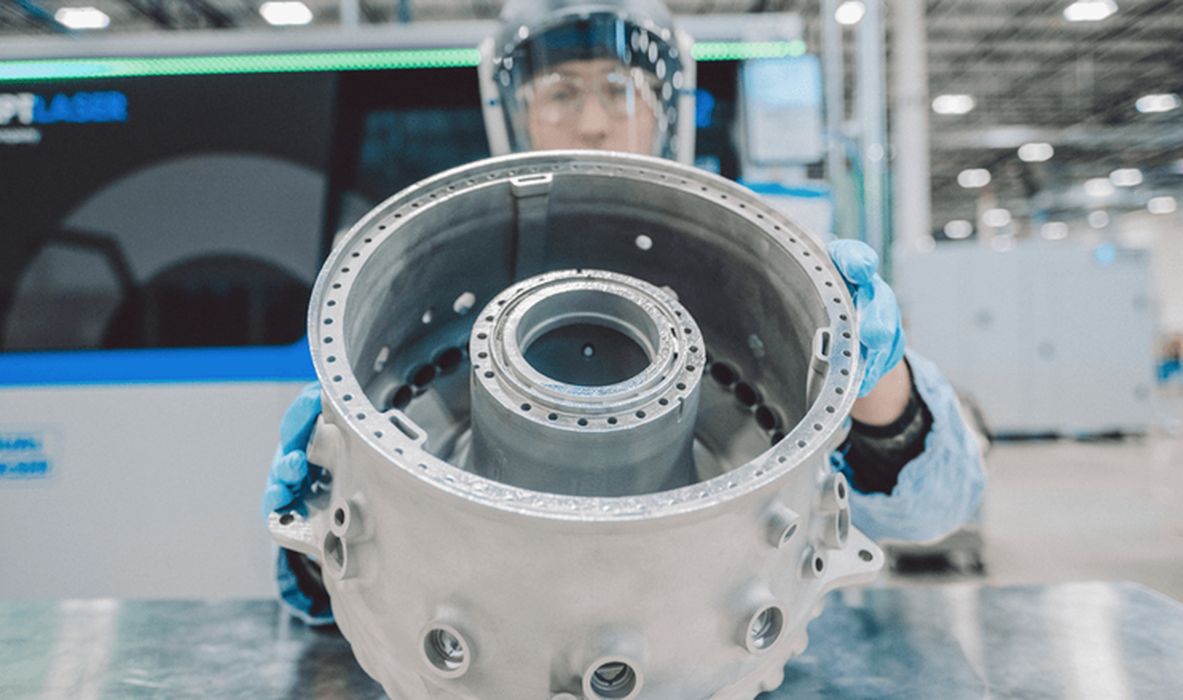 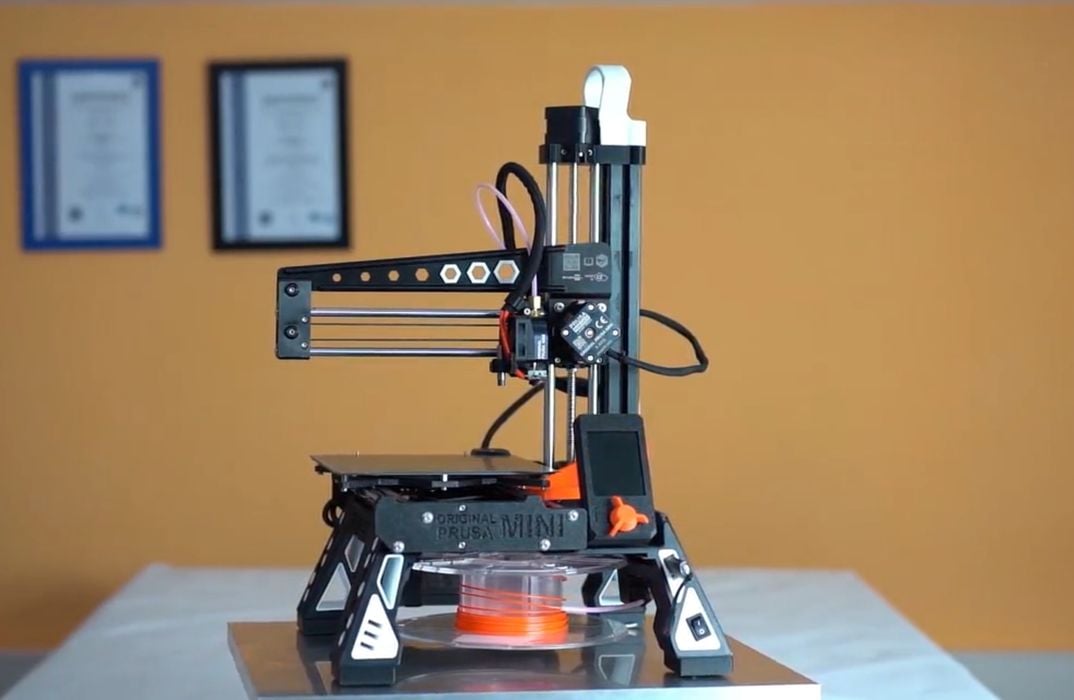 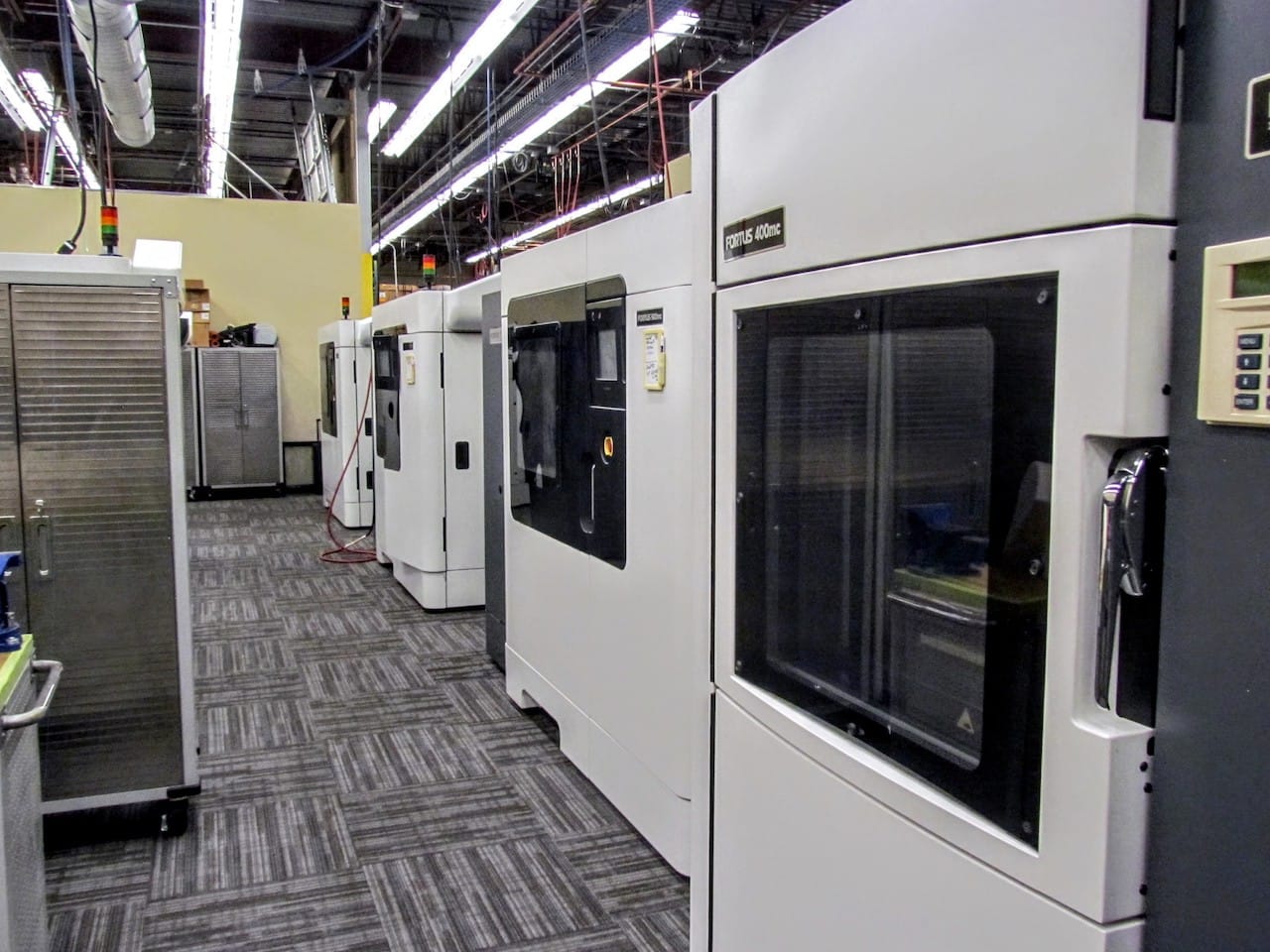 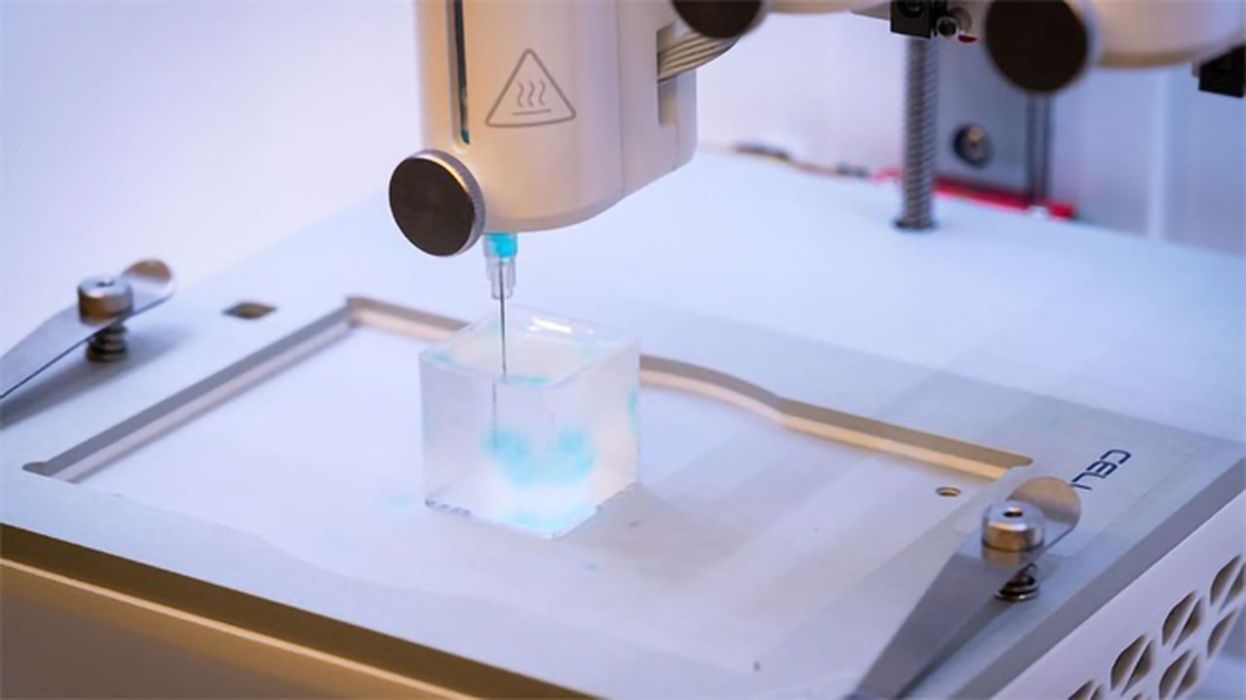