Our test lab has been quite busy lately. This time we reviewed the Voxelab Aries desktop 3D printer.

We received a test unit of the new Voxelab Aries desktop 3D printer. If you haven’t heard of Voxelab, don’t worry: it’s a new brand from long-time 3D printer manufacturer Flashforge. Because of that we expected the Aries to be a good quality device, and that’s precisely what we found.

The Aries is targeted at the STEM market, as its appearance is quite a bit different from most of the Voxelab line of 3D printers. The Aquila devices are open gantry format, while the Aries has struts on all axes of its cubic form.

To be clear, the Aries is NOT an enclosed 3D printer, which you might think after a quick glance. The top and sides are completely open. However, I suppose you could slap on some acrylic to the sides and top to enclose it as a future modification.

The Aries’ industrial design could be its most impressive feature: it does look very good. The side struts not only make it more robust, but it also looks very attractive. The red corners are a nice touch, too.

The Aries is not a kit; there is basically no assembly to do, other than remove the packaging material and plug in the cord. This should make it immediately accessible to STEM classrooms.

It is a single, 1.75mm extruder device, with a standard 0.4mm hot end nozzle. The machine can 3D print PLA and PETG easily. We did not test 3D printing ABS, but small ABS objects should be possible on the device.

The print plate is a bit different from the now-frequently seen magnetic spring steel plates. Instead, the Aries sports a carbon silicon crystal glass plate.

This plate is not flexible, but does provide very good print adhesion. It’s heated, and heats up quite quickly and evenly. When cooled, prints pop off easily, although you have to wait for cool down. If you’re in a hurry, you can pry them off with a sharp flat-edged tool.

Removing the plate is extraordinarily easy thanks to these two front-mounted thumb twisters. Rotate them slightly and the plate can be tipped up against its rear grabbers and be easily removed for cleaning.

The Aries’ build volume is reasonable at 200 x 200 x 200 mm, sufficient to 3D print most items. However, the lack of a second material means you cannot use soluble support and will have to tediously pick off support structures for complex 3D prints.

The Aries’ color touchscreen is very easy to use. Here you can see the basic menu presented, and it displays a 3D graphic of the models on the storage stick. That’s very handy when you aren’t quite sure which file is which.

Regarding that storage stick, the Aries has one of the best ports we’ve yet seen on a desktop 3D printer. In this image you can see that the port is on the front, not dangerously sticking out the side or back of the machine. It’s also angled up towards the operator, a unique and useful feature.

The Aries includes a filament-out detection circuit that activates when the end of the filament passes a sensor in front of the extruder gears. This prevents “air printing” and allows the operator to replace the filament spool and resume printing. A similar process is able to recover from sudden power loss.

The filament loading system is redesigned to be more automated. The Aries has some intelligence built in to monitor the loading process and adjust accordingly.

For software, the Aries uses a proprietary software package called “VoxelMaker”. Unlike most other inexpensive desktop 3D printers that use Ultimaker Cura, PrusaSlicer or Simplify3D, Voxelab has gone their own way here. Fortunately, VoxelMaker is provided with the machine at no extra charge.

Marney is Fabbaloo's busy business manager, who normally works on marketing and sales - but occasionally writes a story for the blog itself.

View all of Marney Stapley's posts. 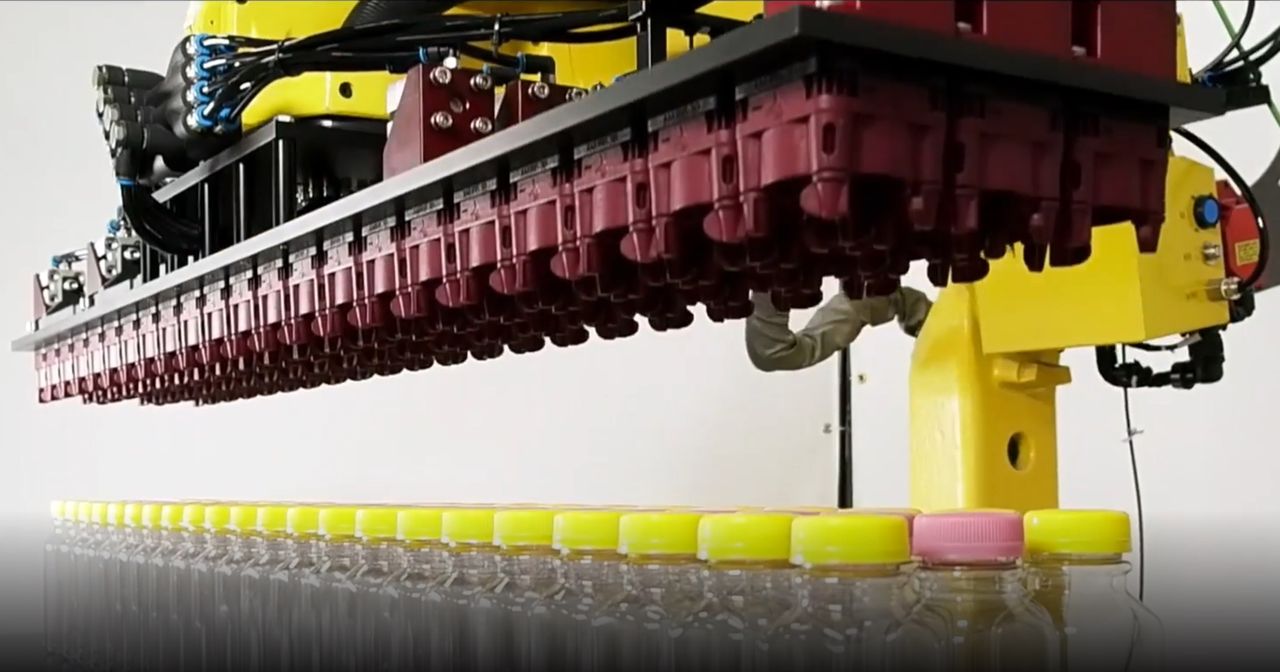 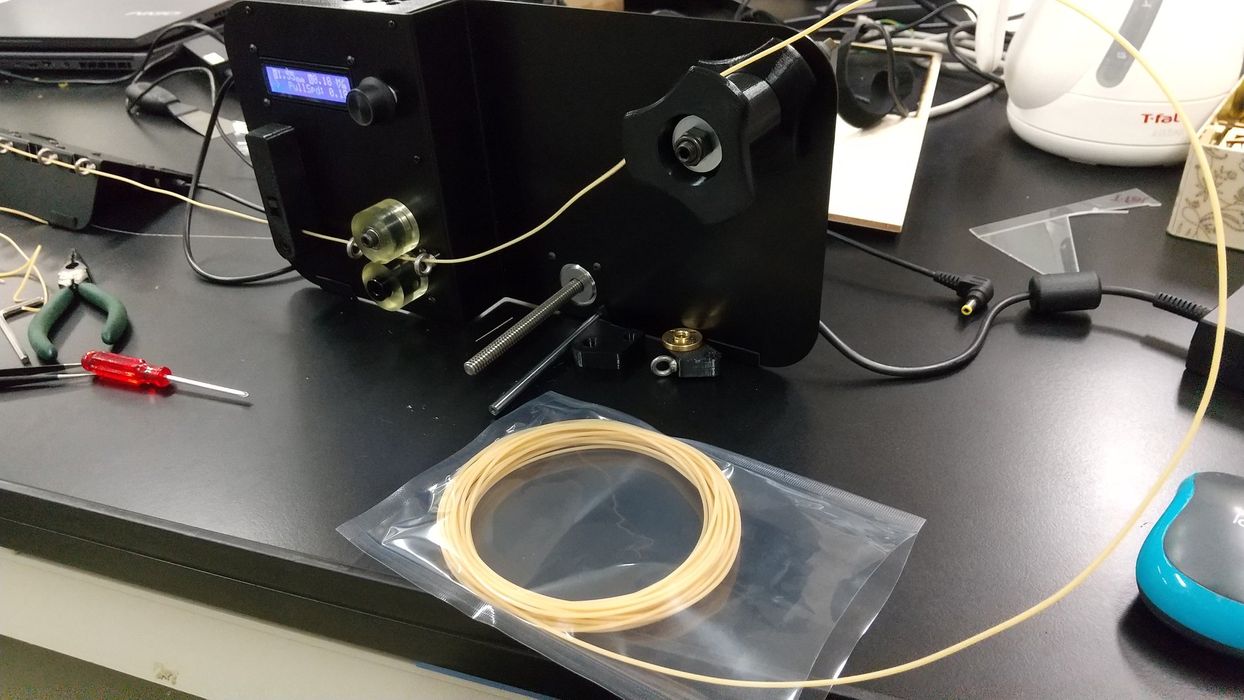