Charles R. Goulding and Preeti Sulibhavi look at the use of 3D printing technology in India.

India’s economic growth rate is one of the largest among developing countries. According to provisional estimates of 2022 GDP, released in May 2022, real GDP growth in FY 2021-22 was 8.7%. This is 1.5% higher than the real GDP growth in FY 2019-20. To put it in perspective, the US GDP real growth rate for 2022 is expected to come in at 1.3%. Granted, this is a GDP forecast for a developed country, but it provides a benchmark for comparison.

Apple is taking notice. As early as November, the new iPhone 14 model could be made in India. In fact, Apple has been working with contract manufacturers in India to speed up the production process, reducing the delay between the time when devices are manufactured in China and when they are produced in India.

This shift is in part the result of China’s strict anti-Covid-19 policy among other reasons, where Apple is looking to increase its relationship with contract manufacturers in India. The Wall Street Journal (WSJ) published a piece on this topic in its August 24, 2022 edition. Tensions between Washington and Beijing are a part of the reason for this decision. However, 90% of Apple products are still made in China by contractors.

Foxconn Technology and Wistron Corp., both Taiwan-based assemblers, are preparing to produce the iPhone 14, according to the WSJ piece. This is the time for 3D printing to enter the scene.

3D printing is not new to smart technology. We have previously covered smart homes and how 3D printing can be a part of the industry. We have written about how Sir Jony Ive and his designs helped give Apple products their simple, clean designs.

Foxconn is a tech powerhouse known for manufacturing Apple phones but it does also have vast 3D printing expertise. In partnership with Triditive, Foxconn is developing binder jet metal 3D printing technology. The key is that binder jetting (as opposed to traditional extrusion 3D printers) is better equipped for production to scale and series manufacturing. Triditive is a Spanish start-up backed by Stanley Black & Decker. While large-scale production using only 3D printers might not be in the immediate future, it can be inferred that Foxconn is headed that way.

Foxconn Technology was also the production partner for R2 3D printers (a Robo product) a few years ago. The Robo R2 was a high-performance desktop 3D printer, but since then Robo has closed its doors. It was Foxconn that backed this project.

It should be noted that the internal technology of smart devices and phones, such as semiconductor chips, is also a technology that Foxconn is heavily invested in.

The CEO of Reliance, an Indian-headquartered, multi-industry global conglomerate that holds businesses in energy, petrochemicals, natural gas, telecommunications and more, has bet big on India. CEO, billionaire Mukesh, Ambani, is investing heavily in Indian technology. Not only has Reliance committed $25 billion for a next-generation 5G rollout across the country, but Ambani is betting on India to be a successful alternative to China in alternative energy resources.

India, which has lagged behind in major technology rollouts, is working hard to meet these commitments in smooth rollouts across the nation. 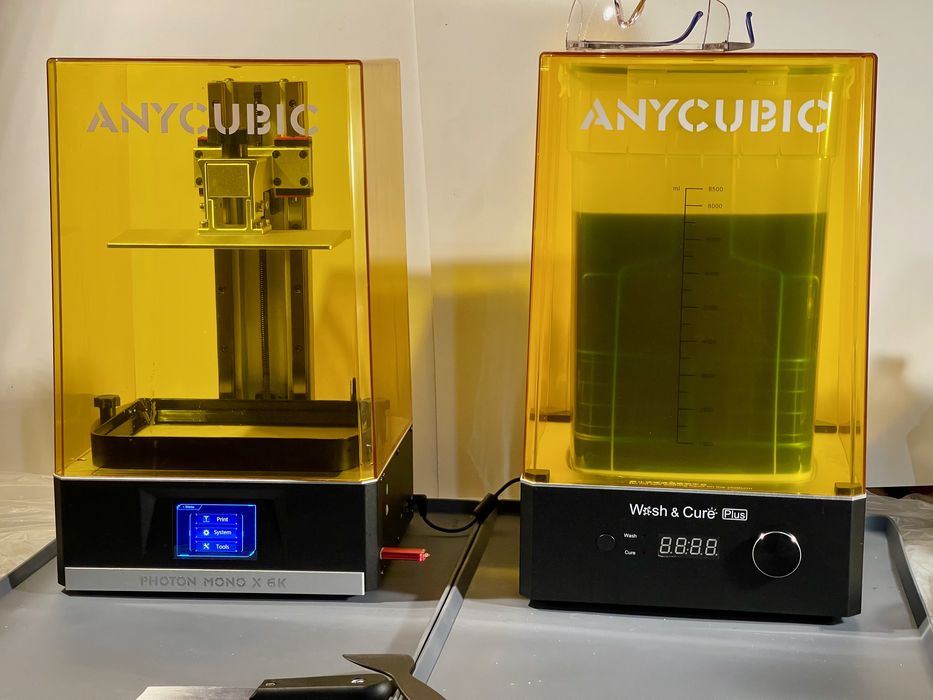