You might not be familiar with the situation, but it’s all about Prusa Research’s MMU2S optional add-on for their MK2.5S and MK3S desktop 3D printers. While these 3D printers use only a single filament at a time, the MMU2S clips onto the top of the system and manages up to five different filaments during printing.

The idea is to switch filaments during printing operations, allowing a form of multi-material handling. Typically the different filaments are used to print models with up to five different colors.

The MMU2S works by retracting a filament from the hot end, and then inserting a second filament to resume operations. In the process of retraction, the filament is pulled many centimeters backwards. This “slack” filament simply pushes back towards its origin spool.

But there’s a problem: the slack in the filament can cause issues. Several things can happen, such as a loop may form at the spool and fall over the spool’s edge, resulting in a tangle. Or the loose filament might catch on something in the vicinity. Either way you must protect the slack filament somehow.

Prusa Research realized this, of course, and provided a solution with the MMU2S kit: the Buffer.

The Buffer is basically six sheets, each separated by a short distance. There are five output tubes and gaps to push in the filament from the original spools. The idea is that slack filament loops will form safely between the sheets and not get into any trouble.

That sounds good in theory, but in practice it’s a lot more challenging to use the buffer. For example, if you want to feed filament through it, it’s quite tricky because you cannot guide the filament by hand when it’s on the inside looking for the output hole.

I have an MMU2S and originally attempted to use the Buffer, but eventually gave up in frustration. It’s possible to just use normal spool holders (also provided with the MMU2S kit), but the must be positioned quite far away to reduce the tangling probabilities. That’s also not practical.

It seems many people have these challenges and, being the creative people they are, designed quite a number of solutions to the Buffer problem. Many are posted online for others to try.

They seem to come in two forms: an auto-retracting spool holder, or some type of enclosed area to manage loose filament.

I opted for Vincent Groenhuis’ “Sisyphus Auto-Rewind Spool Holder”, which is one of the simpler solutions. Basically the spool is pulled up an incline during extrusion, but when a retraction occurs, it rolls back down the incline and rolls up the slack filament automatically. It’s all 3D printable and there are no extra bearings, springs, screws or other parts as are required in many other designs. It really works quite well.

However, there are so many other solutions it’s hard to count them. Here are a few:

The MMU2 Buffer by GVader:

The Improved MMU2 Buffer for Prusa Enclosure V2 by nicualex:

There are many, many more like these. As you can see, some are extraordinarily complex, and while I’m sure many of them work quite well, I always opt for the simplest solutions.

There’s so many of these projects online that it’s become a small niche industry, and all because of a desire to improve upon a commercial product. While Prusa Research designed and provided the buffer in the MMU2S kit, I’m sure they had no idea the community would take on this problem as a challenge and come up with so many alternative designs.

If you have an MMU2S and are wondering what you might 3D print with it, you might consider trying some of these solutions. 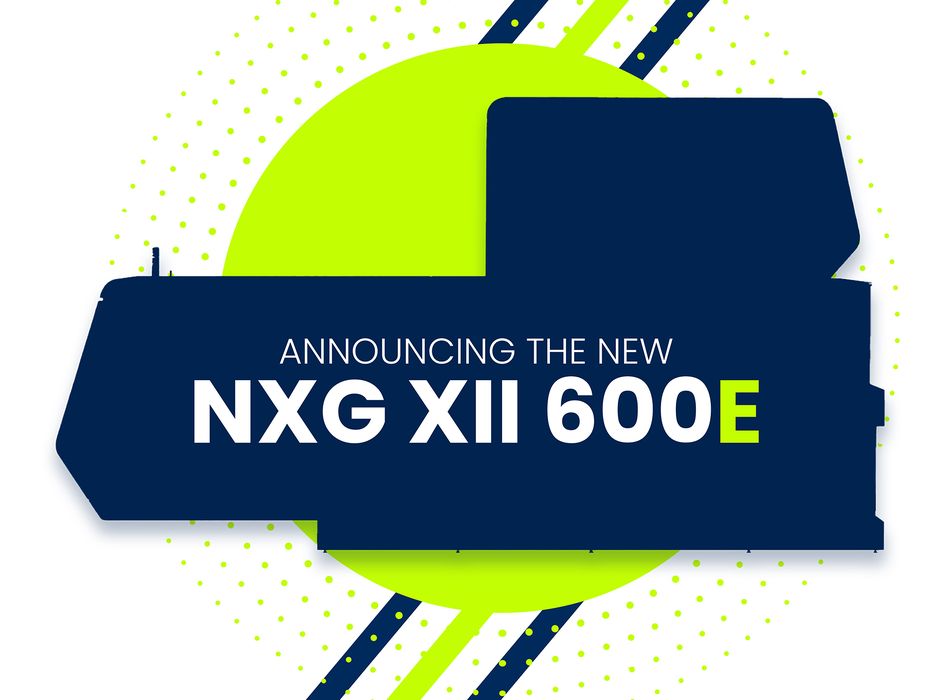 SLM Solutions is the major contractor on a project set to build what should be the largest metal LPBF 3D printer ever.