Mysterious 3D print startup Sakuu reveals they have obtained not one, but three new intriguing patents.

If you’re not familiar with Sakuu, and you likely aren’t due to the company’s stealthy mode, they are developing a method of 3D printing batteries for practical storage of electricity. A few weeks ago I did some sleuthing on the company and found out, well, not very much.

The first patent is for a method of creating a “monolithic ceramic electrochemical cell housing an anode and cathode receptive space”. This seems to be US patent WO2019152531A1, “Hybrid solid-state cell with a sealed anode structure”. The image at top shows how the battery would be constructed.

This seems to be related to the design of a lithium battery where they overcome the constraints of lithium use for the anode. Could this be 3D printed?

As is often seen, this patent description is a gibberishy mix of tech and legal terms:

I’m not quite sure what that means, and I am sure you do not either. However, it appears to be a description of a manufacturing system that would be used to produce 3D printed batteries at scale. After reading through the patent a few times, it seems it’s for a kind of multi-material binder jetting process.

That lines up with the notion of producing batteries, which are made from several materials, and also from a production standpoint: binder jetting can be scaled to large volumes and speeds. Their description includes a belt as the print surface, which could imply rapid motion.

The third patent is for a 3D printer, US Patent US20200171752A1, “Electrophotographic multi-material 3d printer”. This patent describes a unique 3D printing system in which multiple processes are used, such as both binder jetting and PBF approaches.

The system diagram also seems to be designed for speed, as there are a number of rollers and belts that could pull material along for rapid deposition at the bottom.

This is all still unclear, but that’s because patents are meant to be vague in order to cover off many possible variations of the approach. 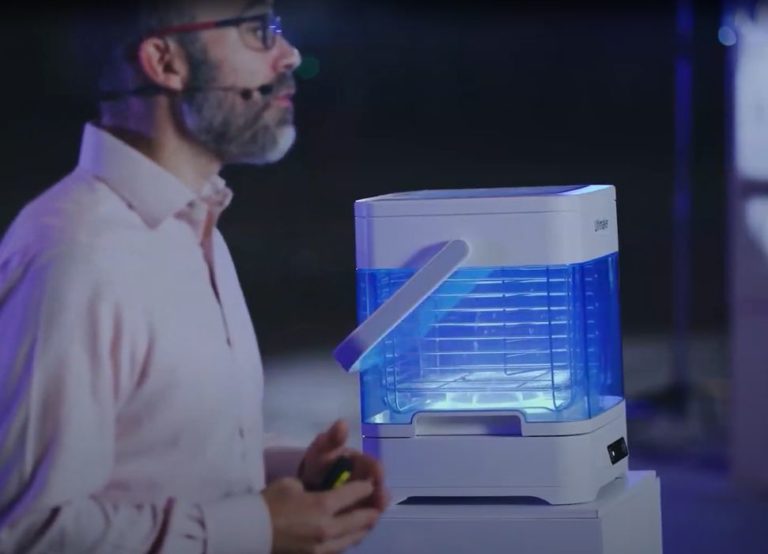 This week’s selection is the Cat Door by Thingiverse contributor Cody Jeffries.

Charles R. Goulding and Preeti Sulibhavi look at an example of how 3D printing technology changed telemedicine during the pandemic.