Design of the Week: Terrain Robot

The Terrain Robot is a basic mobile device that has the uncanny ability to climb over seemingly unbreachable barriers, mostly due to its highly unusual legs.

HK_ADLER has submitted several 3D designs to Cults 3D, the well-known 3D model repository, most of which are simple mechanical projects with sometimes goofy intent.

The legs on the Terrain Robot are unlike any legs or wheels you’ve seen on a vehicle. They are simply curves that repeatedly slap down on the ground, and their length allows them to generate motive forces unachievable with conventional wheels or legs. Thus, it’s almost unstoppable once you turn it on.

It is not a remote control vehicle; it is simply a powered vehicle with an on/off switch. Turn it on, place it on the ground and then get ready to chase it because it is not going to stop!

Building the Terrain Robot is a simple 3D print and equally straightforward. The 3D printed parts are simply the legs and case, while you’ll also need a few electronic components, including:

The LEDs are used as “headlights” for the Terrain Robot. I suspect this would enable some very interesting nighttime outdoor pursuits going after a runaway Terrain Robot.

Here’s a video of the Terrain Robot in action, and the assembly sequence, which I’m sure you’ll agree is pretty simple:

HK_ADLER suggests that the legs should have at least 40-50% infill to ensure they are strong enough to survive the repeated impacts they will encounter while travelling. I would certainly try 100% as well, although simply specifying a very large number of perimeters might be the best way to achieve the required strength.

The Terrain Robot is available for download at Cults 3D, but it is a paid download. Fortunately, the fee is very inexpensive: only €1.87 (US$2), and 80% of the fee goes directly to the designer. 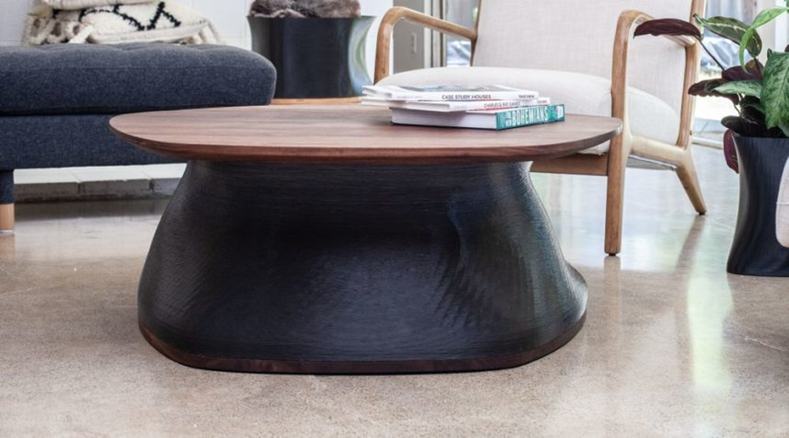