Design of the Week: RADARSAT Constellation

This week’s selection is the RADARSAT Constellation by the Canadian Space Agency.

Each of these satellite series uses something called “synthetic aperture radar”, which is a technique for creating 2D or even 3D images from a radar signal passing over a moving landscape. From orbit, the RADARSAT series enables high-resolution images of Earth’s surface.

Perhaps the most useful aspect of the synthetic aperture radar systems is that it can easily peer through clouds, unlike optical wavelengths. This allows the RADARSAT series to “see” the Earth’s surface regardless of weather or even daylight on a near-continuous basis. This allows interesting analyses of changes over time.

The new RADARSAT Constellation series is composed of a trio of satellites that will not only provide continuous synthetic aperture radar coverage, but will do so at a higher resolution. For Canadians, their country will be covered more frequently than with RADARSAT 2.

Why select this item as Design of the Week? There are two reasons. First, this satellite series is set to be launched this week on 12 June by SpaceX. While we cannot say whether the launch will be successful, or even take place on the scheduled date and time, it is quite timely.

The second reason is that there is a 3D model provided for RADARSAT Constellation that’s been made available for free download from the Canadian Space Agency.

We printed the RADARSAT Constellation 3D model in anticipation of this week’s launch, and it turned out to be a very straightforward print job. This is because the model design — and the satellite itself — includes a significantly large flat bottom. This makes it ideal to print.

However, the satellite includes several protrusions, presumably for instrumentation, which require support structures. Our print was made on a 3Dwox One, and the supports were very easy to remove.

This 3D model is representative of a pattern now emerging in the space industry: providing to the public 3D models for printing. In the past we’ve seen NASA release 3D models of the Mars rovers, for example, along with other models of deep space probes — however these are frequently very challenging to print and assemble due to their inevitable spindly shape.

Another notable recent 3D model release has been from the venerable Smithsonian Institution, which has completed an incredibly detailed 3D scan of the actual Apollo 11 capsule that first took humans to the surface of the Moon and back. (Well, not literally the surface; that was the Lunar Excursion Module).

The Smithsonian allows a download of the interior portions of the Apollo 11 capsule as well as the exterior. If you were to download and print this model you would find marks and dents that are truly found on the actual capsule.

3D printing models of space hardware is not for everyone, but those who are enthusiasts are no doubt pleased with the variety of models now freely available. 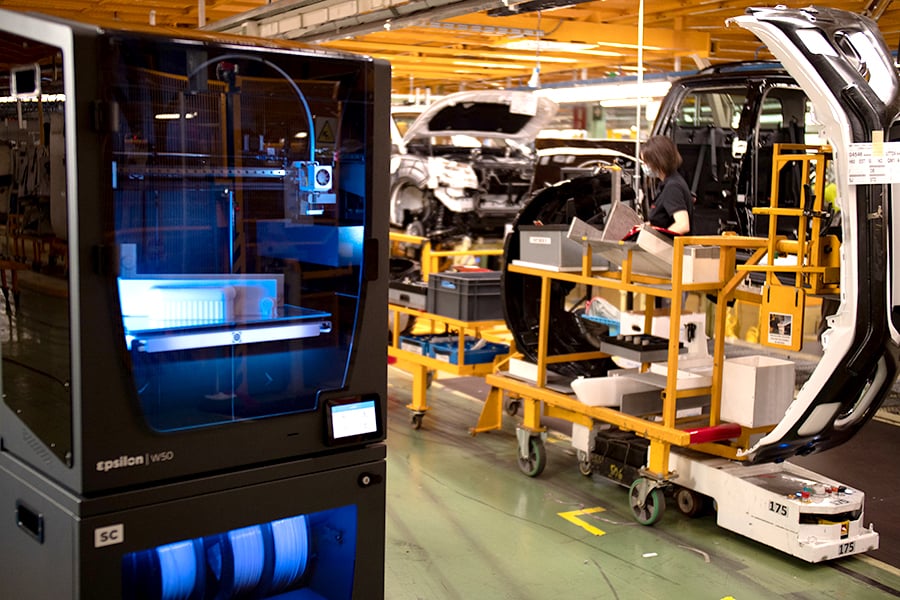