What Is An Industrial 3D Printer? This question was posed recently to the LinkedIn community by 3D printing industry expert Andrew Allshorn in response to having been asked the question himself.

It resonated with me. As an industry marketer, I have considered and blogged about this very question, and I have been asked to position certain printers as “industrial.” My thoughts about the topic have evolved over time, along with the industry.

Andrew’s post evoked great insight about the topic from members of the industry across geography and functional disciplines, which served to solidify in my mind that there is no universal definition of an industrial 3D printer. Bear with me; I promise, I’m not taking the easy way out.

Some people assert that the applications for which the 3D printer is used determine whether or not it is an industrial 3D printer.

Another problem arises with the theory that applications determine whether or not a 3D printer is industrial.

Some people commented in the post that industrial 3D printers are bigger than others (how big?), more expensive (how much?), more reliable and repeatable thanks to higher-quality components and achieve consistent and accurate results. Consider though that some small-size 3D printers, costing just a few thousand dollars, are used successfully in industrial settings to produce tooling, fixtures and jigs. And, as Andrew pointed out, sometimes 3D printers costing hundreds of thousands of dollars fail or produce substandard parts.

There is a wide range of opinions.

Several years ago, an employee of what was then classified as a manufacturer of hobby-class printers told me that, given the trend toward using 3D printers in production, they adapted their marketing to convey that their printers were industrial, even though the systems themselves had not changed. This strategy worked and was also used by manufacturers of similar printers.

Vince Anewenter hit the proverbial nail on the head when, commenting on Andrew’s post, he said that what determines an industrial 3D printer is a matter of individual perception and therefore cannot be defined by the industry. And, more importantly, labeling a 3D printer as such simply doesn’t matter.

What matters in the end is helping users understand the best 3D printer to meet their needs.

[Editor’s note: for more discussion on this topic, see Kerry’s thoughts on what it takes for a 3D printer to be considered “production”] 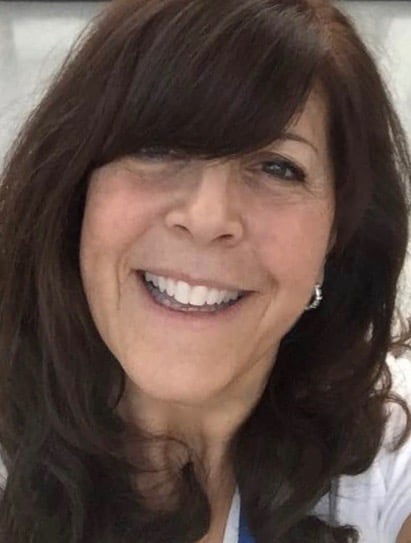 Julie Reece is an award-winning marketing expert with more than a decade of experience in the 3D printing industry. Founder of J. A. Reece Associates in 2019, a marketing consultancy, Julie has held executive marketing positions at several established and startup 3D printing companies. She has also been a respected advocate for increasing the representation of women in the 3D printing industry.
All Posts »
PrevPreviousEssentium Continues On, Expanding Global Leadership &amp; Ramping Up Production
NextAutodesk Changes Fusion 360 Free License TermsNext